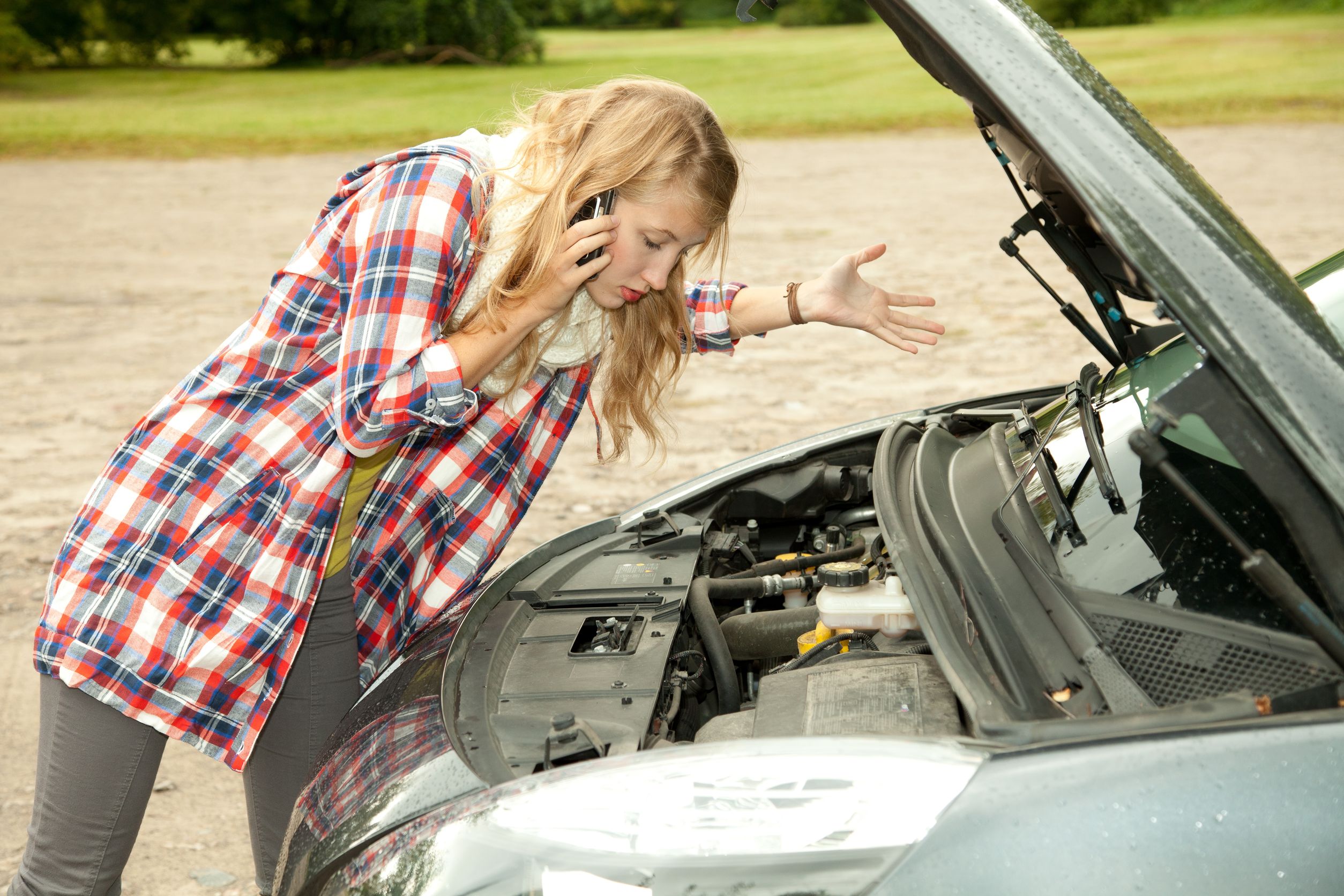 I got an e-mail (too late) from my sister out in California about a problem she was having with her car. By the time I heard from her, she’d already spent close to $600 on repairs the car may not have needed. This happens all the time. Chiefly, because people panic. The car won’t run! Or start, as was the case with my sister’s car. 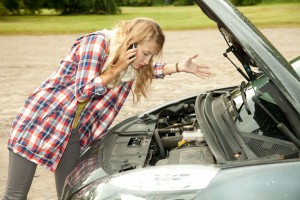 We have to do something! Immediately.

And then, they pay.

Not infrequently, for parts – and repairs – that don’t actually fix anything.

Consider my sister’s problem. Early 2000s Honda would not start. To be precise, the engine wouldn’t turn over when she turned the key. Just “click.”

What’s the first thing to do? If you’re my sister, pull – and throw away – what turned out to be a perfectly good battery. How do I know it was perfectly good? Or rather, that the thrown-away battery probably wasn’t the source of the problem? Because with the new – and not cheap – battery installed, the engine still would not turn over.

I explained – too late to do her any good – that the smarter (at least, cheaper) course would have been to check the battery’s condition before throwing it away. This can be done by taking it to almost any auto parts store and asking them to load test it. Which they typically do for free. They’ll hook up alligator clamps to the positive and negative poles, apply load (simulating what happens when you turn the ignition to “start” and – hopefully – the starter motor turns the engine over) and it will either pass or fail. 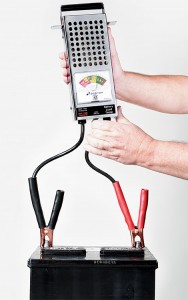 First, though, I told my sister (post facto) that she should have popped the hood and taken a look at the battery cables – and the connection points. These sometimes work loose – a poor connection – or they get corroded (which amounts to the same thing). If you can hand-jiggle either cable, it is loose. Tighten the loose cable, and it’s a good bet you’ll be able to start the engine. Without spending any money. Cleaning the terminals (use a wire brush or steel wool and finish by spraying them off with a water-dispersant/protectant such as WD-40) where the cables connect to the battery posts (the “+” and “-” hook-ups) is also easy – and free. It is also a commonly necessary thing to do as electro-chemical reactions at these junctions frequently corrode the connections (greenish-white powdery residue is typical) and if it gets bad enough, the car will become hard-starting or won’t start at all. 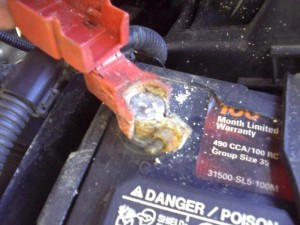 Which is what my sister paid the shop to do. 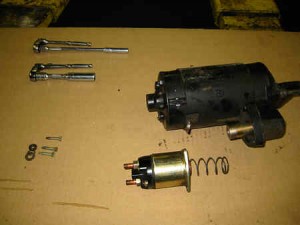 My sister’s first (expensive) mistake was guessing what might be wrong and then – based on a guess – replacing parts that probably didn’t need replacing. Her second mistake was not checking simple things that almost anyone with a little bit of initiative can check themselves – like looking to see whether a cable is loose (or covered with obvious corrosion). Her third was not asking advice from someone who might actually have something intelligent to offer in the way of advice.

The shop she eventually took the car to may not have ripped her off. But it’s dead certain she spent money she didn’t need to (on the battery, minimally). It’s also possible that all her car actually needed was for someone to tighten (or clean) one of the battery cables. But it’s too late now. The money’s spent – and the car is “fixed.”

Try not to let this happen to you… .