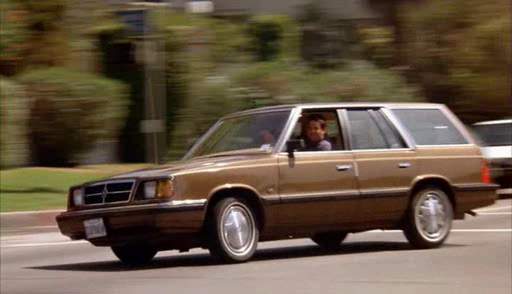 Is there a more annoying Clover than the Clover driving a sport sedan? He’s like a really hot girl in Daisy Dukes who won’t fuck. What’s the point?

I rolled up behind another one today. Empty road, 55 MPH speed limit. Clover in his 321 hp Cadillac CTS … drifting along between 38 and 52 MPH. And will not move the fuck over. All that engine, all that capability… useless because never used.

What is wrong with these people?

Why do they buy cars with capabilities they’ll never even begin to tap? Wouldn’t a Clover such as the one above be more appropriately paired with a Prius?

But of course, the Prius isn’t a Cadillac (or a BMW or some other “image” car). And Clover is all about image. Never the substance.

There are multiple levels of annoyance here.

For instance, the stupid wastefulness of it all. 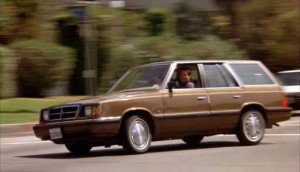 I am all for purposeful wastefulness. My Trans-Am may suck gas, but I haul ass. Justification, no?

But there is something that makes my teeth ache about being caught behind a racehorse of a car like the CTS – which can do 0-60 in the high fives and hit 140 before the end of a running-start half-mile (trust me) that’s used like an old donkey six months away from the glue factory by its owner.

Who bitches about how much gas my car uses.

Most Clovers need nothing more, automotively-speaking, than a 1984 Aries K Car on 13 inch wheels with a top speed of 83 MPH. Better yet, duct tape their mouths, throw them in the trunk of an ’84 Aries K and send the fucker to the crusher.

The sound of that would be musical.