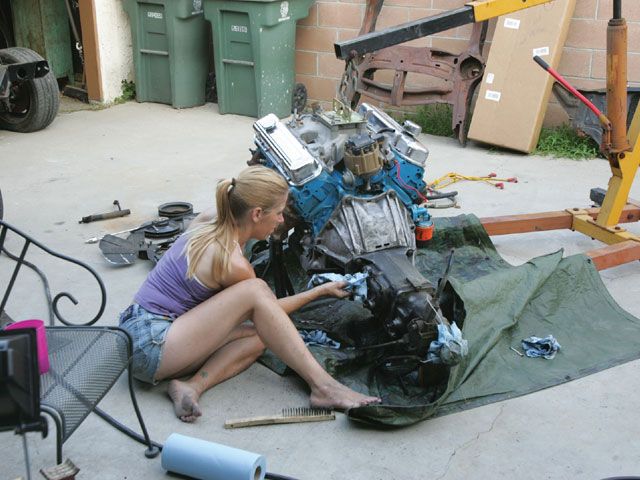 It’s fun to own a “classic” (read, pre-modern) car. It can also be a hassle. Before you dive in, it’s a good idea to know what you’re in for, both good – and bad. 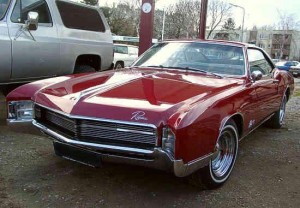 Pre-modern cars have personality; they’re interesting – something homogenized, same-same modern cars aren’t. Cars built in the ’70s and before were designed largely the way designers – rather than government bureaucrats – wanted them designed. Hence the wild fins, the jutting angles, the instantly recognizable differences between say a Chevy and a Ford (today, you tell them apart by the shape of the grille). Even such mundane-today things as steering wheels were distinctive to each brand/model back in the day, because back in the day there was no air bag mandate – and so, no fat blob of plastic in the center of the wheel, as today. If you have a classic car, you possess a piece of industrial art, a relic from a different time that’s more than just a two-dimensional photo or print. 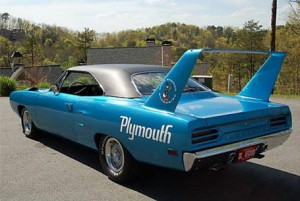 Pre-modern cars also have meaningfully different operating characteristics. Functional diversity was much greater when a Chevy had a Chevy engine (designed and built by Chevrolet) and a Pontiac (RIP) had a Pontiac-designed and built engine. Which differed greatly from a Ford small block. Mopars starters had a unique sound when you keyed the ignition; Porsches and VWs (air-cooled, back then) could be identified by ear long before you actually saw the car. It’s an experience to drive these relics; even to just see them. Which accounts for the affection so many feel for them – a phenomenon that’s pretty much died off for modern cars, which are for the most part, appliances to be used for a period of time, then thrown away. 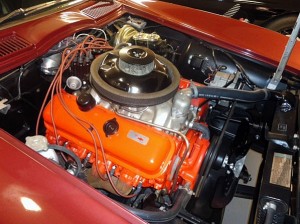 Driving a pre-modern car also involves much more actual driving. You are much more an active participant than a passive lump along for the ride.

In a high-powered pre-modern muscle car, for instance, the rear end will fishtail all over the road if you punch it when the light goes green. You must learn to modulate the throttle; find that balance between traction and acceleration.

It is easy to lose control of the thing if you’re not skilled – which is actually part of the fun.

While modern performance cars are much more powerful – and quicker/faster – than almost any ’60s or ’70s muscle car was, the experience in the modern car is anesthetized by all the electronic assists, from ABS to “launch control.” The element of driver skill has largely been removed from the equation. Almost anyone can put a new Corvette’s gear selector into D, floor the gas pedal and run a 12 second quarter mile. Very few people could drive a ’68 L-88 427 at all, let alone full-tilt down the quarter-mile. 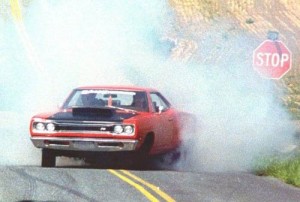 Pre-modern cars are also comparatively simple. While in some cases there may be vacuum hoses to deal with, the wiring is minimal and of course there will be no computer at all. Working on these cars is about turning wrenches, not parsing “trouble codes.” Even fairly big jobs such as removing/rebuilding the engine is a walk in the park compared with attempting the same job in a modern car. And smaller jobs such as brake work are vastly simpler, easier to do – and (typically) a lot less expensive, because there are fewer parts involved and no electronics at all. A “hands on” person can learn to do almost all routine service (and graduate to more involved jobs) themselves, which is empowering as well as fun. 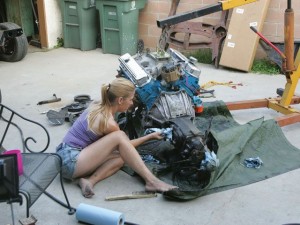 Finally, most pre-modern cars actually are “investments.” Due to their collectibility (and the fact that no one’s making more of them) whatever you buy will probably be worth at least what you paid for it – and usually, more – as the years roll by. This helps justify buying the thing to begin with – and also eliminates much of the risk. If you get tired of it, if you decide it’s not for you – you can sell and recover most if not all (and then some) of the money you spent.

Pre-modern cars are… pre-modern. If you yourself are not – and don’t have personal experience driving pre-modern cars – it may come as a shock how finicky and maintenance-intensive they can be. Do you know how to set a choke? Can you deal with a part-throttle stumble caused by a sticky power valve? How about leaks? Be prepared for those, if you buy a pre-modern car with a sunroof (or T-tops). Generally, the brakes are marginal. You will have to adjust by keeping your speed down or by leaving yourself plenty of space (and time) to stop. Pre-modern cars can be handful to keep under control in the curves, too. Minor errors of input (a too-hard stab at the brakes; a bit of oversteering) can easily unsettle one. And – remember – there are no eNannies to safety net you out of trouble. 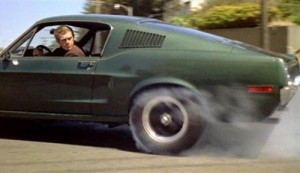 Oil and filter changes, ignition timing (and carburetor) adjustments must be done much more often. This involves both money and time. If you can’t keep up with it, expect the car to run badly and deteriorate more rapidly. If you have to turn to someone else to maintain the car, you will need to find someone who knows how to wrench on old cars – which is harder than it sounds given that carburetors and points have been out of circulation for 30 years-plus and many mechanics have never touched either. Parts can be hard to find, too – especially if you go for an orphaned model (like my Pontiac) whose parent company no longer exists. It is a very good idea to talk with owners of whatever make/model it is you’re thinking about before you become an owner. Ask them about parts availability – and about weaknesses/problems that particular car may have. Just as an aside, there is a weird old motorcycle I have thought about buying off and on. One reason I haven’t is that its rotary engine  (yup!) has a very special – and very expensive (and almost impossible to find) spark plug. Which you kind of need for the thing to run…

You will need specialty insurance coverage, too. Which will often have “limited use” provisions – and may require the vehicle be kept stored indoors, in a secure garage.