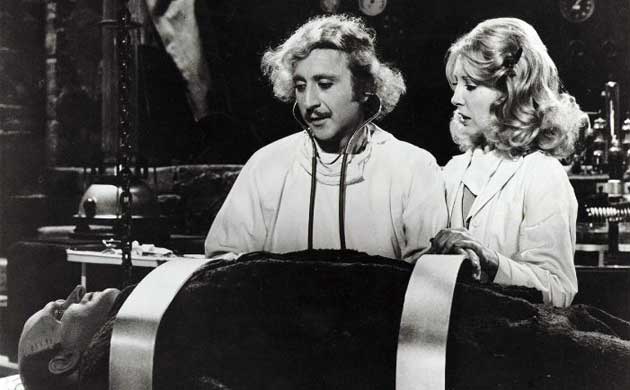 For about a month now, I have been trying – like Dr. Frankenstein – to breath life into something inert: The cobbled-together corpse of what was – once – a 1980 Harley Davidson Sportster. 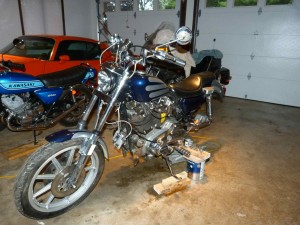 The derelict ironhead had been been left outside like a yard gnome for about four years. Its owner – my neighbor’s son – wondered why it would not run. I watched him trying to get it to run on several occasions – the poor bike subjected to jumper cable-powered, run-the-starter-for-two-minutes straight attempts while spraying ether into the carb. I felt like Oskar Schindler.

I just had to step in.

Used a tractor to drag the hulk across the grass from his place to mine – necessary because the rear caliper was frozen to the rotor and so were the bolts that held the caliper to the rotor. The tires were shot (dry-rotted) anyhow, so it seemed like the easiest thing to do. Some come-alongs wrapped around the handlebar and me in the saddle to guide the thing – kind of like tugs shepherding a doomed ship to the breakers only the Harley was going to get a second chance.

Once in the garage – the first time in decades, probably, that the bike had a roof over its head – I began the initial examination. More like an autopsy, really. There were multiple causes of death. 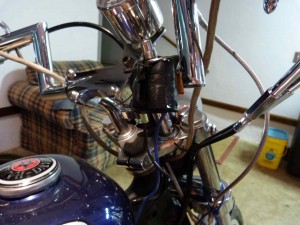 In the name of “high performance” someone had taken to it with clippers – to eliminate “unneeded” things. Like the wires that connected the starter solenoid to the handlebar controls. You started the bike (well, tried to start it) by touching a loose hanging wire with an open connector to the positive terminal on the battery. No push-pull (or choke) cables. You levered the throttle by hand, hunched over so you could reach the carb – while probably someone else touched the dangling wire just mentioned to the battery’s + terminal.

Meanwhile, the battery – I discovered – would be drained of all life if left hooked up because no matter what position the ignition key was in (including “off”) there was always a draw on it. Like Frankenstein’s neck electrodes, I quick-rigged a temporary solution: a cut-off switch for the negative terminal, using an old race car On/Off switch I had lying around. Now at least I could bump the motor over without having to constantly connect/reconnect the battery.

Well, I could bump it over once I bypassed the soul-glo starter wiring. I mounted a temporary push-button switch that bypassed the harness entirely. One wire to the solenoid, the other to the battery. Laugh all you want.

It works as well as the factory system.

But getting the bike running was not going to happen – ether assisted or otherwise – without rodding out the carb. Years of sitting with ethanol-laced “gas” does peculiar things to early ’80s-era carburetors never meant to drink alcohol. If you have dealt with this, you will know where I am going. In the bowl I found some greyish goo – and both the main and pilot jets completely occluded. Shoot all the ether you like down a bike’s gullet, it ain’t gonna run for very long without gas. It’ll kick and buck and jerk like a heart attack victim on a defibrillator. 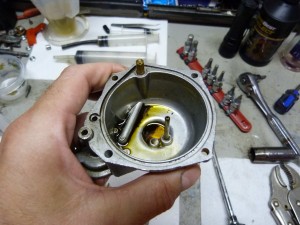 That’s all you’ll get until the carb is clean and gas once again flows.

The Keihin was in bad shape. So I took it apart, put all the pieces in a nice warm bucket of parts cleaner and left them to de-crud for several days.

The main jet is big – easy to remove and easy to clean. The pilot jet is small – and not. The aeration holes on the side of the tube are extremely tiny and very hard to visually confirm as not-clogged. If you have less than very good eyes – and are not 100 percent, absolutely sure the thing is utterly clean – chuck it and replace it. Your bike will never start right or idle decently with a partially gunked up pilot jet. They are cheap – and most any Harley store should be able to get you a brand-new one in a couple of days. Same with other parts like the main jet, needle valve, accelerator pump piston (there’s a rubber diaphragm that goes bad after a few years of ethanol bathing) plus the necessary gaskets and o rings. 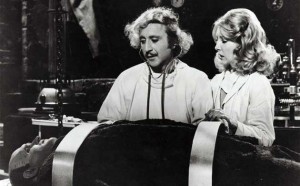 A trick you can try with the jets and also the small cast-in orifices and passages in the carb body itself is to take the insulation off a section of ordinary automotive/bike electrical wiring and separate the individual strands of wiring and used them to gently poke the various holes, to confirm (or deny) flow. These wire strands are super small diameter and not heavy enough to do any damage (unlike thicker wire, which might). You can use PB Blaster or carb cleaner to verify flow, too. Shoot (or dribble) the stuff in one end of the tube/orifice and see whether it comes out the other end.

Do this until it does. 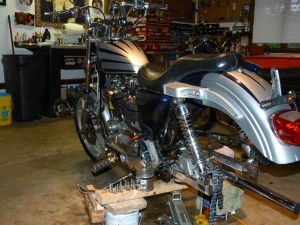 Once I was certain the carb was cleaned out, I set it per the book (you have a book for your bike, right?) meaning chiefly the float level and idle air screw, which I left a little rich to help the bike start easier. A set of new intake manifold boots really helped, too – given the originals on the bike were more shredded than an ’80s rock star’s jeans. Vacuum leaks can make you nuts. New intake boots are cheap and needful, like a handful of aspirin and a greasy burger the day after a fun Friday night. 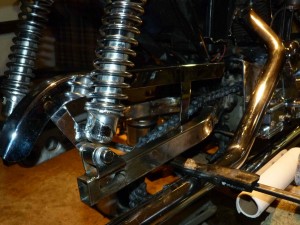 Setting points and static timing on an Ironhead sporty isn’t tough… if you can rotate the engine. Hard to do that when the clutch/primary are seized up because all the gear oil drip-drained out of the bunged-up/cross-threaded drain hole years ago and then time and moisture did their evil work. An oversize drain plug with o-rings and some semi-flexible HondaBond (yeah, yeah) gasket maker fixed the leak, Frankenstein-style. Then some patience, lots of Rotella T and manually rotating the assembly (ass end jacked up, as Ironhead people know all about) plus some adjustment of the clutch cable and got the primary loose and turning. Static timing set, new points installed (plus a set of new plugs) and the primary case filled with fresh HD oil.

It was almost ready to run. But not to ride. 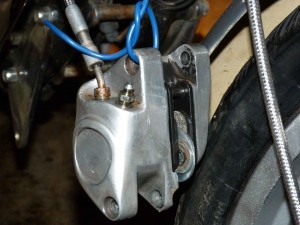 Unless you count the locked up rear brake – which did kinda slow it down. Or at least, made it hard to push.

I removed the seized rear caliper, took it apart on the workbench and tossed the parts in the bucket with the carb parts. Maybe it could be salvaged. In the master cylinder I found what looked like tapioca pudding, except it was sort of greenish yellow. This is the chemical reaction love child of DOT 3 and DOT 5 (silicon) brake fluid, which someone had mixed together. Never do this.

Unless you hate your Hog.

I ordered a rebuild kit – Five rebuild kits (three calipers, two master cylinders) – from the local Harley store. Where I’d become a “regular.” (Have you seen the new Fat Boy? It’s my Divorce Special, if that comes to pass.)

The front brakes (dual discs on this bike) had no fluid in the lines at all. Which was maybe good, as far as salvaging the major parts – this being a budget resurrection. I guess the ghost of Arthur Davidson was smiling down from above, as all three calipers turned out to be salvageable. The master cylinders, too. Probably, I should have replaced all the lines – which are likely rusting from the inside out. But this is FrankenHarley – and a thorough flush and fill will have to do.

Right now, the bike is awaiting tires and that’s about it. The moment is nearly at hand. After all these years inert, the Sporty will soon be roadworthy again.

I feel my inner Dr. Frankenstein, the joy of that second birth arising.