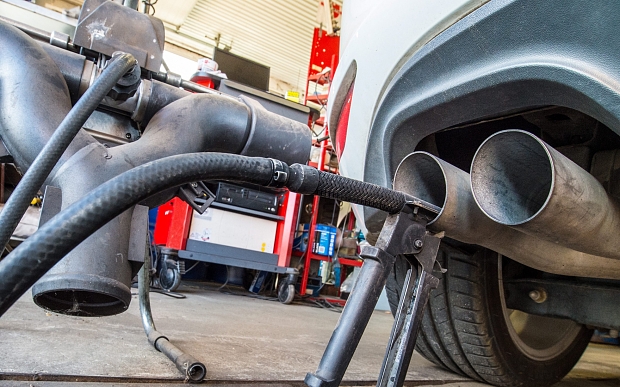 Remember that old Eagle’s tune about the bubble headed bleached blonde who comes on at five? She can tell you about the plane crash, with a gleam in her eye. 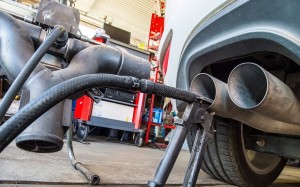 What could be better than raking a car company over the coals for having tried to give its customers a better car as opposed to a government-compliant one?

Now the same finger-wagging is being directed at other car companies – among them Mercedes-Benz, Mazda and Honda. The accusation isn’t “cheating” per se, but it amounts to the same thing.

According to the Guardian – a British paper/web site – diesel-powered models sold by these manufacturers emit more than they’re supposed to (see here).Or rather, they emit more when driven in – muffled cough, now – “realistic” conditions.

This is interesting because it ties into the VW debacle.

Yes, VW “cheated” in the sense that it programmed its diesel cars to emit within government standards (extremely, almost impossibly strict) while hooked up to a diagnostic machine – the machines they hook your car up to when you take it in for an emissions test. When unhooked – and on the road – the software re-adjusted to make the engine perform better and deliver better fuel economy, too. 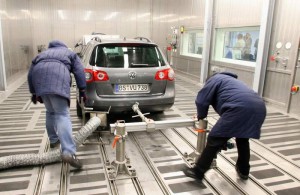 This latter (italicized) is the key point.

By delivering better fuel economy, the vehicles at issue used less fuel. Let that sink in for a minute.

They used less fuel than they otherwise would have (if adjusted to meet the government’s insanely strict standards).

What does this mean?

It means the total volume of exhaust produced when “not in compliance” was less by dint of the fact that less fuel was being consumed. Put another way, in realistic conditions – as opposed to being hooked up to a government emissions testing machine – the VWs being crucified in the media may actually have emitted fewer of the emissions at issue.

The truth, though, is that no one really knows. The tests measure output under given arbitrary conditions. Car stationary (usually not in gear) hooked up to a machine. Under other conditions, the cars may emit less … or more.

Now back to the latest targets of the jihad. 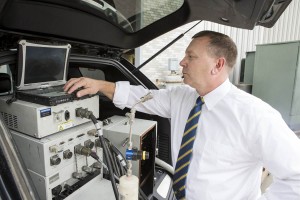 What does “realistic” mean? How is it defined? Are the vehicles tested with their throttles wide open? Pedal to the metal?

If so, then – yes – their emissions will be higher than they would be with the engine idling or under light load at say 3,000 RPM.

The Guardian article does not explain this. Just as no major media outlets (forget major media reporters, who are mostly trained in the art of reading press releases, not interested in actually digging into a story) take the time to explain to their audiences that while the VWs in the crosshairs did emit more than allowed when not being tested, they did not emit very much regardless.

Because no new cars – diesel or gas – emit much of anything that’s noxious. Upwards of 95 percent of the exhaust stream has been scrubbed and rendered inert. It is mostly water vapor and carbon dioxide. All the hubbub about emissions is about the remaining less-than-five-percent that’s not quite pristine.

So, when you hear (and note the advertising weasel words) “up to 40 times” the allowable maximum, it’s “up to” a number that’s probably not even a whole number. If the amount in question is in fact even “up to” 40 times the allowable maximum. It may be as little as two times. 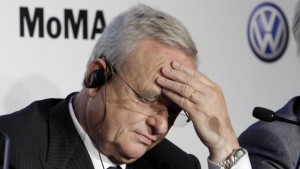 They leave a lot of wiggle room – but give no quarter to VW.

And soon, to the others.

Here’s some straight dope. If I drive a Prius hybrid with the accelerator pedal almost constantly floored – just to be vexatious, as I’m sometimes inclined to be – the engine computer will … cheat.

The air-fuel ratio and other parameters will – typically – be adjusted for maximum power for as long as I hold the pedal down. And – can you see it coming? – during this time of wanton acceleration, the car’s exhaust emissions will be higher than they would be with the vehicle idling – a probe in its exhaust pipe.

That is to say, they will exceed the limits allowable at idle/under light load… as when hooked up to the diagnostic machine. But that form of “cheating” is ok. 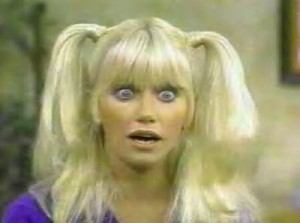 Additionally,because you are burning up as much fuel as the thing can consume with the throttle wide-open, the total volume of the exhaust being produced by our abused Prius will be greater.

Which means more of the bad stuff coming out.

In short, the government’s testing protocols do not necessarily tell us whether a given vehicle is truly “dirty” … just whether it passed or failed the test. And you can forget the media ever explaining what “dirty” actually means, in “realistic” conditions or otherwise. The whole thing’s a flim flam.