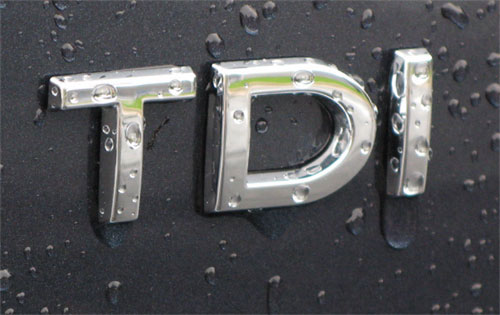 VW just announced it has lost nearly four billion dollars ($3.84 billion, to be precise about it) so far as a result of the “cheating” debacle. This does not include the punitive government fines or the likely class-action civil litigation that’s coming as surely as the winter. 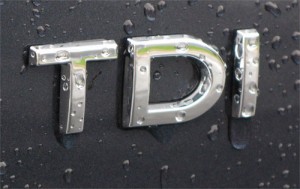 This is a measure of the cost of government to you. Or do you operate under the delusion that something called “VW” will foot the bill?

Volkswagen is a corporation and so a “body” of sorts (a corpus) but it is not a living thing that needs a job. VW provides jobs.

How many actual bodies – people –  will lose their jobs as a result of all this? If VW goes keel up, turrets plummeting toward the bed (the rest of the hulk following suit once the bulkheads burst) you can bet it will be many. Not just at the corporate level. There is manufacturing and retail, the dealers that sell the cars. The suppliers. Etc.

It is very serious.

The total costs – the bleeding – could end up as high as 78 billion euros. In American, that is a really big number. Nazi war criminals were not hounded this viciously.

And VW hasn’t actually harmed anyone. 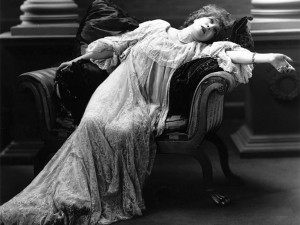 There are, of course, the usual hysterical and utterly exaggerated claims about the “health effects” of microcosmic, fractional (literally) increases in the output of certain exhaust byproducts. These are similar to the nonsense about the “dangers” of second-hand smoke. One doctored EPA “study” (lambasted by a federal judge, who openly accused EPA of cherry picking data and then distorting it like a fun house mirror to suit its preconceived agenda) was sufficient to fuel a jihad that continues to this day.

The same is likely to happen to VW – to diesel vehicles generally.

They will be portrayed as “dirty,” notwithstanding that they aren’t. People with asthma and so on will be found who can cough on cue in the courtroom, their maladies laid at the feet of diesel-powered VWs.

The prospect of this will drive other diesels headlong for the hills. Mazda is just one that appears to have decided it may not be such a good idea to offer the diesel engine it had planned to offer in several models (CX-5 and Mazda3). And even those brands that already sell diesels – and which have not been accused of anything (yet) may also decide it’s smart policy to get out of the game.

Some of you may remember the last time this happened. 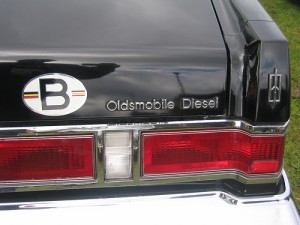 It was the late ’70s. GM brought out a diesel engine that – as it turned out – was not quite ready for prime time. Unlike the situation today, that diesel did have problems. It soured a generation of American buyers. It took decades for diesel engines to make a comeback.

How long will it take this time?

VW – which had been the number one car brand in terms of total sales volume – is now not. One reason why is slumping sales but another – potentially far more lethal – is depreciation. How much – and how quickly – a given car loses value.

VWs – not just diesel-powered models – are losing value, fast. The industry publication F&I (finance and interest) notes that since Sept. 18, the Jetta and Passat TDI (diesel) sedans have depreciated by 7.9 percent (see here for more) while the TDI-powered Beetle slipped 6.5 percent. This is metastatic cancer for a car company. Those who currently own an “affected” car just got dunned hundreds, even thousands of dollars. The car that was worth say $25,000 on September 1 (before the “cheating” scandal broke) is now worth about $2,000 less, solely because of depreciation driven by a media feeding frenzy.

This sort of thing matters to people who are thinking about buying a given car.

It also matters to those considering a lease.

Rates depend on residual value, which is a function of depreciation. A car with an expected high depreciation rate will cost more to lease because it’ll be worth less at the end of the lease.

What most people don’t seem to get is that the burning shit bag left on VW’s door step is going to get shit on all our shoes. Whether you happen to own a VW or not.

There will be fewer diesel-powered cars generally as other manufacturers simply opt out. The handful that remain will cost more – and go less far on a gallon of fuel (in order to comply with the pound-foolish emissions rigmarole, which would rather the car pollute fractionally less at the tailpipe even if it produces a greater total volume of exhaust byproduct by dint of burning more fuel overall). They will thus be less appealing to buyers – who will buy fewer of them. Resulting in a market incentive to offer fewer of them for sale. Cue circling the drain.

We kick ourselves in the balls, you see.

VW may end up going out business. Or just being crippled. But when all is said and done, it’s us who’ll pay the bill, one way or another.