It may be that Atlas is beginning to shrug. 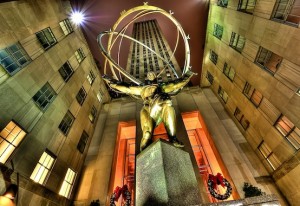 You remember Atlas. The mythical giant who struggles to support the world on his mighty shoulders. One day, his strength gives out. Or his will. His desire to bear the burden.

Volkswagen just did exactly that.

The automaker says it cheated on federal emissions tests because company engineers considered it “impossible” to pass them.

A major-league automaker, with an entire engineering staff at its disposal, found it impossible to comply with the federal government’s emissions fatwas. It would have required unacceptable (to VW’s customers) functional compromises – or unacceptable costs. 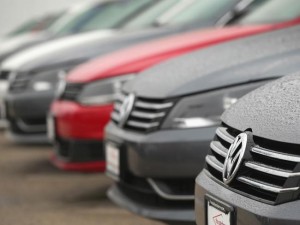 So, VW elected to shrug.

Screw the tests. Screw Uncle. We are in the business of building cars that must be appealing to our customers, such that they are willing to part with hard-earned money in exchange for them. If that means the cars are not “compliant” with the government’s endless laundry list of demands … well, so be it.

How long before others do something similar?

It is inevitable. Something has got to give.

Because the well is not bottomless. All the things demanded by government, someone’s got to pay for. And when there are no longer enough someones willing (or even able) to do so, the American economy will go the way of the Soviet economy.

This scenario was predicted by Ayn Rand 50-something years ago in her novel, Atlas Shrugged. In it, she depicted productive work as the object of persecution by useless-eating government bureaucrats, who imposed one unreasonable demand after another. Eventually, it became all-but-impossible to get anything productive done. 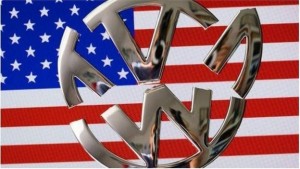 The productive decided to shrug.

Tailpipe exhaust emissions standards are just one example of real-world government demands that have become unreasonable – and which led VW to shrug.

Reasonable would be a requirement that 95 percent of a vehicle’s exhaust stream be free of noxious-to-health gasses. VW – and everyone else – met that standard about ten years ago.

It is never enough.

Now 97 percent must be free of noxious-to-health gasses. And then 98 percent. When that bar is reached, they will insist upon zero emissions. 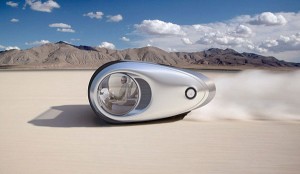 You can see perhaps where this is headed. A point is reached that is analogous to besting the four minute mile. It is doable, theoretically. Check Giant Food Ad and Harris Teeter Ad.But it is also much, much harder than breaking the five minute mile.

Back in the ’80s, reducing harmful exhaust emissions by double digits was not only doable, it was economically doable. Relatively simple things such as replacing mechanical carburetors with electronic fuel injection (which made it possible to maintain a near-ideal air/fuel ratio at all times) achieved remarkable reductions in harmful emissions in a cost-effective manner.

We are now in the age of unreasonable. Demands that fractional reductions (e.g., cutting back 1 percent by 25 percent) be achieved regardless of cost. Most people are unaware of this dynamic. The federal government simply issues its regulatory fatwa – and it is up to the automakers to comply.

This is not economically sustainable. It is the equivalent of demanding that all new houses be built such that they can withstand a Category 5 Hurricane or that every school kid demonstrate the ability to perform differential equations. 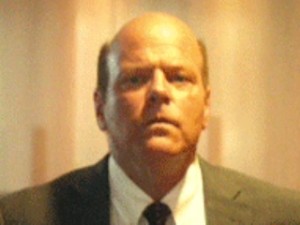 Like it or not, there are limits. Things that cannot be done. Not, at least, without bankrupting us all or causing the economy to come to a gear-grinding halt. Rand described this scenario in fiction half a century ago. It is now our reality. But people outside the industry do not see it.

In part because it has not been explained to them.

It’s not the VW’s diesels are “dirty.” There is no such thing as “dirty” new car, diesel or gas-powered.

And here’s the real dirt:

Even if VW – and everyone else – figures out a cost-feasible way to achieve tailpipe exhaust that is 98.5 percent “clean,” the Kip Chalmers of our world (read Atlas) will then demand 100 percent “clean.” Or, they will do as they already have – and begin to redefine the currently “clean” compounds (e.g., water vapor and carbon dioxide, which now constitute the bulk of the inert compounds in a new vehicle’s exhaust stream) as “harmful pollutants” and therefore subject to new federal fatwas.

This is already happening. The just-agreed-to “climate change” global fatwa, for instance.

The object you see, is not “clean” cars.

It is to get rid of cars.