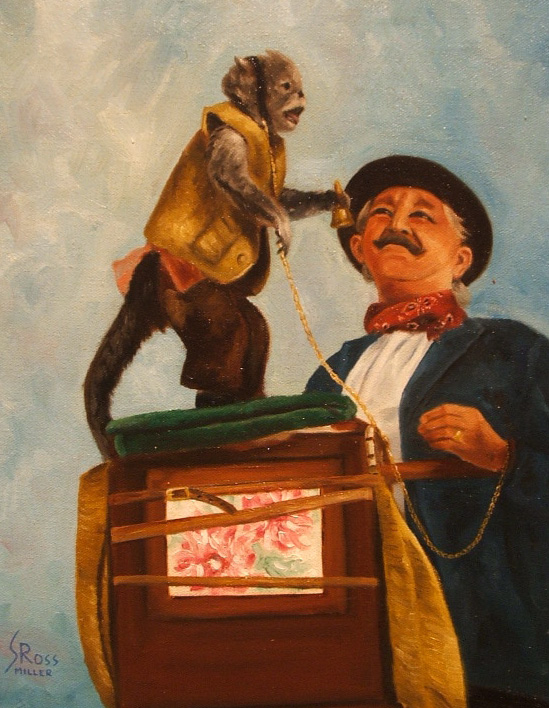 I don’t particularly enjoy sticking my paw out and asking for your help, but in the Age of Goo-guh and Gesichterbuch, it’s the only way lesser outfits like EPautos can survive. We’re not a crony capitalist or CIA-funded project. EPautos remains online and kicking Clovers because of your support.

I do take requests, by the way. Anything you’d like covered – or any questions you may have – just send a note my way ([email protected]) or (better) post here.

UPDATE: Progress! Several people have stepped up (LG in particular). We’re getting there!

Meanwhile, thanks again to all of you who’ve supported the site to date and who continue to do so – and thanks in advance to those who will in future!