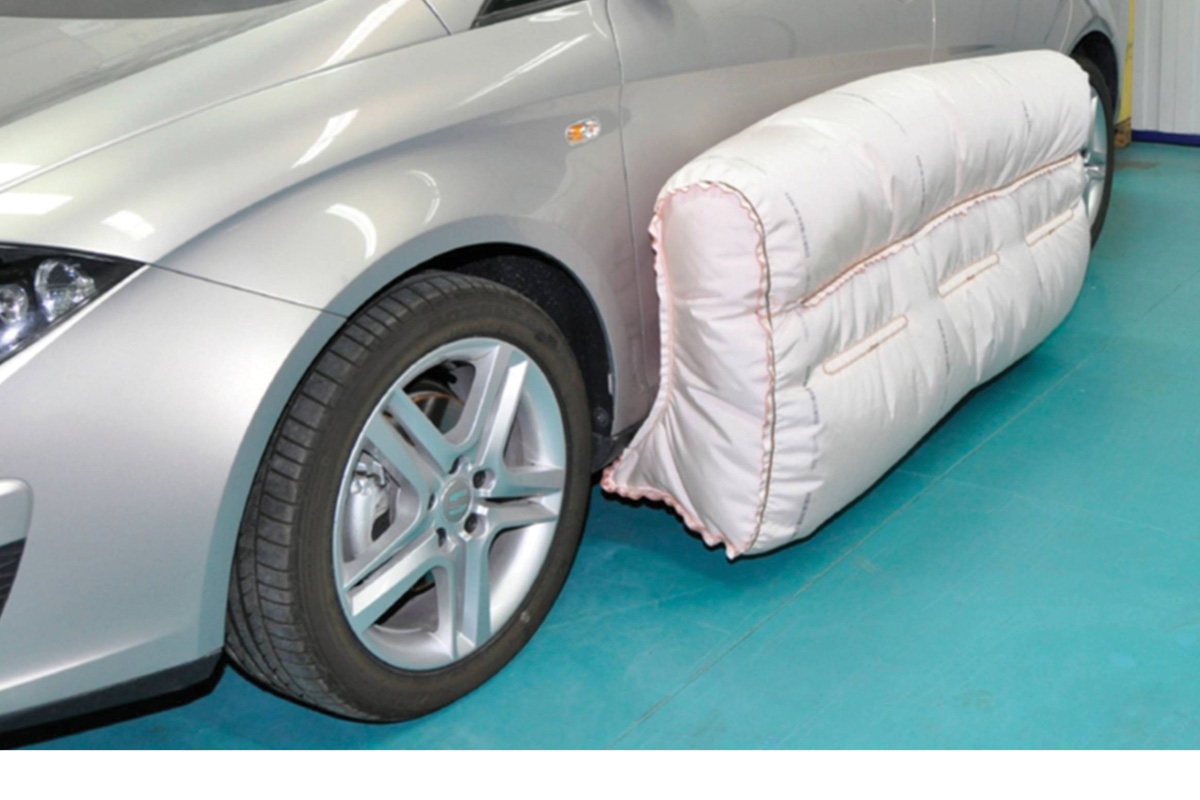 They”re running out of places inside new cars to put more air bags  – so now they’re looking at putting them outside the car (news story here). 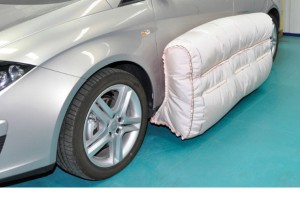 These bags would deploy externally – to cushion the metal-to-metal impact between cars, thereby – so it’s thought – lessening the impact forces ultimately transmitted into the passenger cabin.

Where the inside-the-car air bags would deploy.

Automotive supplier ZF TRW just showcased a prototype system. Another supplier, Autoliv, is working on a bag for inside the door panels, the A pillars and front frame rails. (Autoliv developed the pedestrian-protection air bags now necessary to meet European mandates; the new Volvo V40 has ’em and soon other Volvos will, too.)

Let’s add it all up – because maybe someone ought to.

Most new cars already have at least six air bags on the inside: two up front for the driver and front seat passenger, a pair of side impact bags for them – and another two for the backseat occupants.

You can see how they’re running out of real estate. 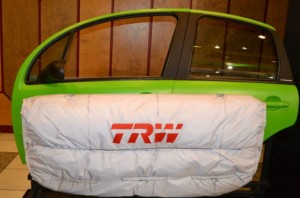 Now, a cynic might observe that pushing for outside-the-car air bags will open up more real estate. More sales. More profit. Up front – and down the road. Not that there’s anything wrong with that.

Unless we’re not given a choice about that.

Which we probably won’t be.

Expect the outside-the-car bags to be mandated.

If not directly, then indirectly – via new federal crash test standards that will be hard to comply with unless the car has outside-the-car air bags.

Probably four of them, at least (for the first and second row, on either side of the car). That brings the total (inside and out) to at least ten air bags for a car that has six inside. A dozen (or more) if the car has curtain/knee bags inside.

It is likely that, on top of that, outside air bags will be needed (mandated) for the front and back of the car as well. Maybe on the roof, too?

It could be more.

All of which would be ok, if it’s market-driven.

But – probably – it will be government-driven. With crony capitalist car companies working hand-in-hand with the government, each wetting their beak.

Now, some will say that’s ok because cocooning a car in a Mars Lander-like grape cluster of air bags makes the car – drum roll – safer. Well, fine. True, too. But cost is an object when someone has to pay the bill.

Shouldn’t we have a say?

It’s not objectionable that TRW is working on outside-the-car air bags, or that one or several car companies seem to be interested in adding them to new cars. Provided they’re not being force-fed to us.

Which they will be. 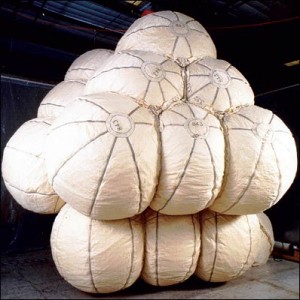 Warbling “safety” doesn’t alter the crony capitalist nature of the thing, in that event. It’s just an excuse to separate people from their money. If this were not true, one would need to come up with a convincing explanation for the need to force people to buy the bags.

Force perverts normal market signals; it puts things on the market before they can stand on their own hind legs. It removes the incentive to make whatever it is cost-viable as well as functionally viable.

Electric cars are another example of this.

They are not ready for prime time. They cost way too much to be economically viable as transportation and also have significant functional deficits that make them a very hard sell on those grounds alone. Two strikes against them.

But they’re on the “market” (air quotes for the obvious reason) because of government pressure. Which takes away market pressure to design and build economically and functionally viable electric cars.

Which is why they don”t exist.

Same goes for these ever-sprouting (inflating?) air bags. If they’re mandated – whether by outright befehl or indirectly, by new crash test mandatory minimums that can’t be complied with unless the car has the bags – rest assured they’ll be more expensive than they otherwise would have been. And not as good as they might have been. 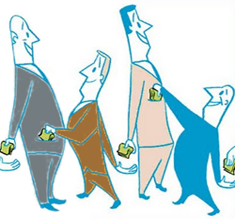 If you – as a seller of something – know your customers have to buy what you’re selling – what incentive do you have to make it cost less?

Or, make it better?

Crony capitalism benefits the crony capitalists – at our expense. But it also makes us poorer in other ways. We get economic and functional atrocities like $30,000 electric cars that can’t travel more than 70 or so miles without extended periods of recharging. And we get air bags that cost too much, have their own functional/design issues (the early ones were too forceful and actually killed people by design – look into it – while the newer ones are defective by design, hundreds of thousands of them, and potentially as lethal as they are “safe”) that we’re not allowed to say “no, thanks” to.

It’s your safety – and your money. Shouldn’t it be your choice?

Half a Century Ago