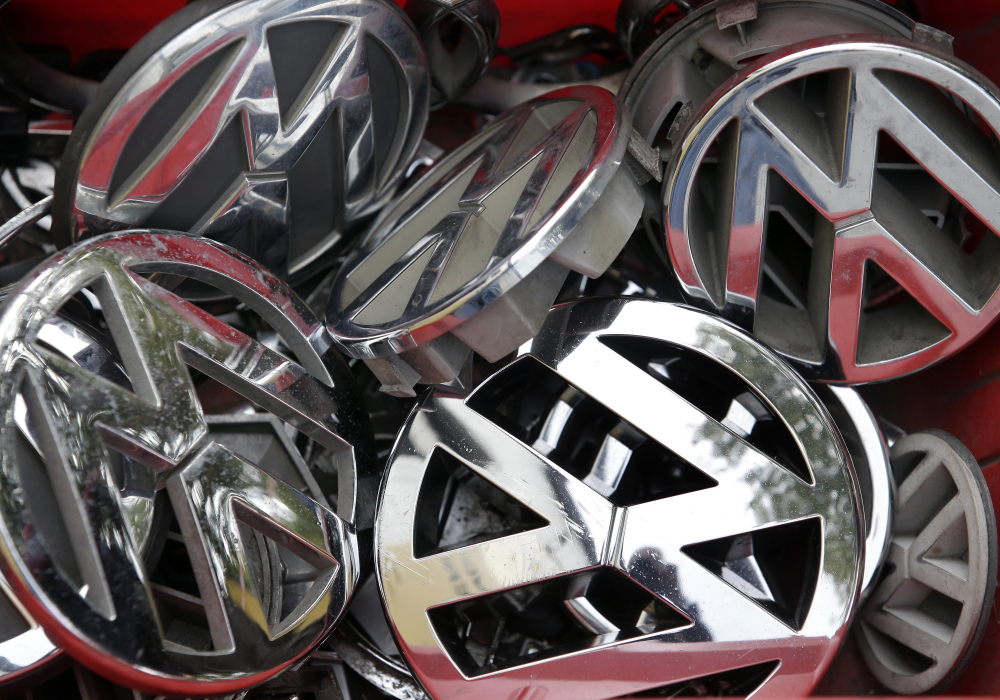 First, it was (cue the Soup Nazi voice) no affordable diesels for you! 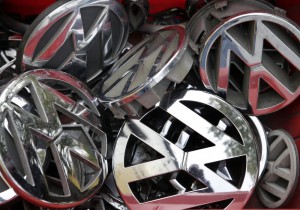 Now, it’s no dividends for you.

If you’ve invested in VW stock, it looks like you’re out of luck. The stomping Uncle has been giving VW over the diesel emissions “cheating” scandal is having the not-surprising consequence that the company’s losing money.

Which means you lose – if you’re a shareholder.

Yesterday, the industry publication Automotive News reported that VW Group (which includes Audi and Porsche) may suspend dividend payouts due to the crippling fines and other costs (including the likely prospect of VW having to buy back – and destroy – almost 600,000 “noncompliant” cars) levied by Uncle and his acolytes, including the Little Uncles operating at the state level.

“There is no sign that shareholders might even be able to hope for a single cent,” Automotive News quoted a VW board member as saying.

How catastrophic is this? 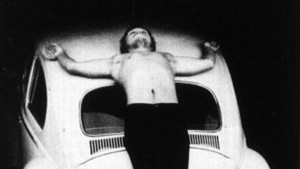 The final tab could exceed $50 billion.

VW could be doomed.

Because it’s more than just the money – though the money we’re talking about is an Everest-like, almost inconceivable sum. How to quantify what we are talking about? Put it in perspective? $50 billion is more net profit  than Toyota (a much bigger company) earns – globally – in an entire year.

Volkswagen’s annual net profit is around $10 billion … and falling. 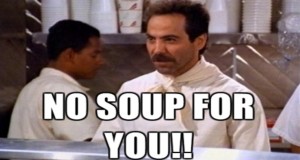 Said another way, the hit VW is looking at is such that it could wipe out the company’s ability to turn a profit for years.

Which not only means shareholders may not get a cent for years to come (which is lethal enough) it also means VW may not have das gelt for product development for years to come. That is, to update its car lineup. In a market that demands New and Improved at least every third year (and lately, every other year) not being able to change up one’s cars is as bad as selling crappy cars.

See, for example, the sad case of Mitsubishi.

They had some winners, in terms of cars. The Lancer Evolution, for one. But they also had some losers – in the form of a Titanically catastrophic marketing scheme (Zero Down, Zero Interest for a Year) that gutted revenue and left the company without the necessary funds to update its mode lineup … which is pretty much the same right now (2016) as it was back in 2013.

Nothing new – when it comes to cars – equals not much selling. 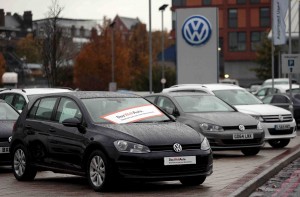 Mitsu is on life support.

The projected federal fines are just the opening salvo, too.

Caught like the Bismarck in ’41, VW is facing a barrage of civil suits – and then there will be the as-yet-unquantified hit that will attend buyers simply abandoning the brand. Not because the cars are bad – they are excellent – but because of the reputation (thanks, Media) that they are “dirty” – which they aren’t.

And because of collapsing resale value (see prior points). 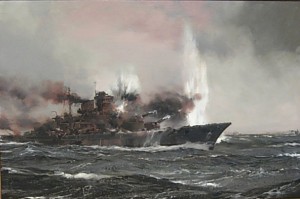 It is possible additional civil suits will be filed by current owners of VW cars generally – not just the “affected” TDI models. The claim will be – and it’s not without merit – that the value of every single car VW has sold has been wilted by this business. Would’t you be pissed off if you owned a Passat or Jetta or Beetle and are looking at a 20 percent (or more) loss of value?

Uncle has issued a fatwa forbidding VW from even trying to sell any new TDI-powered cars until he says ok. Which may not happen in time to make selling the already-built 2016s at anything but fire-sale prices feasible. The negative PR is bad enough. But if this drags on through summer and into Fall… who’s gonna pay full sticker for a leftover 2016? Especially when buyers will know perfectly well that inventories are vast and VW dealers desperate.

Keep in mind: It’s ultimately not VW that’s being punished. 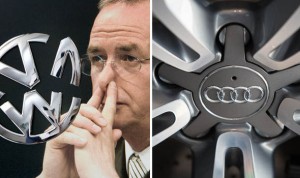 Already, we’re denied access to affordable diesel-powered cars – as VW was the only car company selling them in the United States. Mazda had planned to sell them – but has backed away, reasonably – out of fear of what Uncle may do next and concern over the souring by Uncle (and Media) of people’s view of diesel-powered cars generally.

Now, people who invested in VW will take a hit – as will those who own VWs. As will – in all likelihood – the people who currently work for VW, whether the corporation or a dealership or a parts supplier.

Everyone loses – because Uncle.

And over what, exactly? A literally fractional increase in exhaust emissions measured in terms of Parts Per Million (PPM) that does not take into account the lower overall Grams Per Mile (GPM) emissions of an engine that is more efficient (diesel) that uses much less fuel and accordingly produces a lower total volume of emissions.

But Uncle doesn’t care about such things. He’s a berserker, a destroyer of things.

It’s what he does.

It’s all he does.