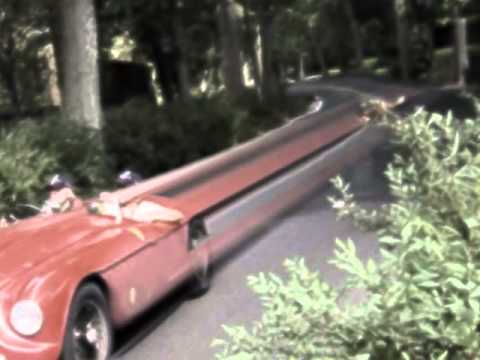 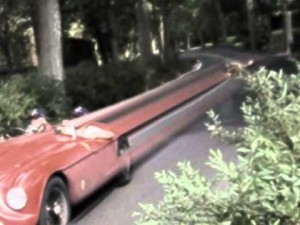 Turns out that some of the “affected” models will require more than just a quick, easy (and free) software adjustment to placate Uncle.

Actually, it is most of them.

Of the 482,000 diesel-engined VWs identified (so far) for the High Crime of end-running Uncle, 325,000 of them may require physical alterations; that is re-engineering of their hardware. Specifically, they will probably have to be retrofitted with urea injection – a “feature” VW diesels up through the 2014 model year uniquely lacked – and which was probably among the reasons why people chose to buy a VW diesel.

Urea injection is a chemical (catalytic) exhaust treatment that sprays a fluid – urea – into the exhaust stream. This alters the composition of the resultant gasses issuing from the tailpipe, making Uncle happy. It has become unavoidable to have this system, in order to placate Uncle. Every diesel-powered passenger car sold in the U.S. now has it – including all new VW diesels.

But it requires a secondary tank (in addition to the fuel tank)  to store the urea – a couple gallons of the stuff, typically – and all the plumbing to get the urea into the exhaust. Plus the electronics to control the operation.

A retrofit will therefore entail costly physical as well as software modifications to the vehicle.

Probably a couple thousand dollars’ worth of parts and labor for each “affected” car. Holes will need to be drilled, cuts made in the car’s sheetmetal, to accommodate the urea tank, the filler neck and so on. The exhaust system will have to be altered, perhaps wholly or partially replaced.

It will also be necessary for the car’s owners to buy urea – commonly marketed as AdBlue or just Diesel Exhaust Fluid (DEF) for the life of the car. VW will probably have to subsidize this for as long as each car remains in service – even if that’s for the next 30 years – as the people who bought the cars arguably did so at least in part because they thought they were buying a car that did not require periodic urea refills. 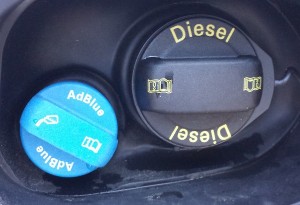 You can see that is serious – and seriously expensive – business.

When the owners of the “affected” vehicles find out, they may revolt. May demand that VW simply buy their cars back, at full sticker – plus something extra for the hassle.

Which they are likely to get.

Because this mess differs from the usual recall, in which a component, a design (or even the car itself) turns out to be defective. That can be attributed to someone dropping the proverbial ball, or unforeseen consequences, even poor workmanship. But VW is accused of what amounts to a willful, deliberate fraud. Of knowingly selling people cars that were – in the eyes of Uncle – “polluters.”

The company has in fact admitted to doing exactly that.

Did you just hear something? 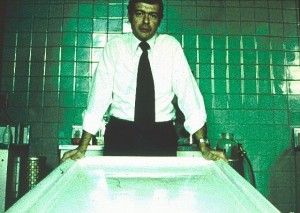 Now, it’s true that VW meant well – a stark contrast to the usual recall scenario involving a cheap-out of some kind, typically.

Volkswagen meant to sell people diesel-powered cars that performed superbly and also delivered the fuel-efficiency expected of them at a reasonable price. To do this, it was necessary to “cheat” Uncle, whose tailpipe emissions standards long ago devolved from reasonable to not. I’ve written about this before (here and here), the gist of it being that VW figured that fractional and therefore unnoticeable (except to EPA Inspector Javerts) increases in the exhaust emissions were an acceptable thing if the cars themselves performed noticeably better.

Having driven all the “affected” cars I can personally vouch for the fact that a TDI Jetta – as a for instance – is capable of delivering near-hybrid fuel economy (50 MPG is absolutely achievable) while accelerating with much greater gusto than slow-pokey hybrids like the Toyota Prius. Which also costs about $3k more, incidentally, than VW was asking for the base trim Jetta TDI($21,295 for the pre-urea 2014 model vs. $24,200 for the Prius that same year).

Now the “affected” cars will be less efficient – and more expensive.

It does not matter. Uncle is aggrieved.

And VW is screwed.

So also the owners of the “affected” – that is, the targeted – cars. Which now includes certain diesel-powered Audi and Porsche cars, too.

They, too, will have to be re-engineered, at massive cost, and will not run better (and will probably run worse) after they’ve been “fixed.”

If I owned one of these rigs, I’d hide it in a barn, Red Barchetta-style, in order to keep it out of Uncle’s clutches. Of course, then it wouldn’t be much use except as a relic of a better managed time.

Which may be the best that can be done at this point.