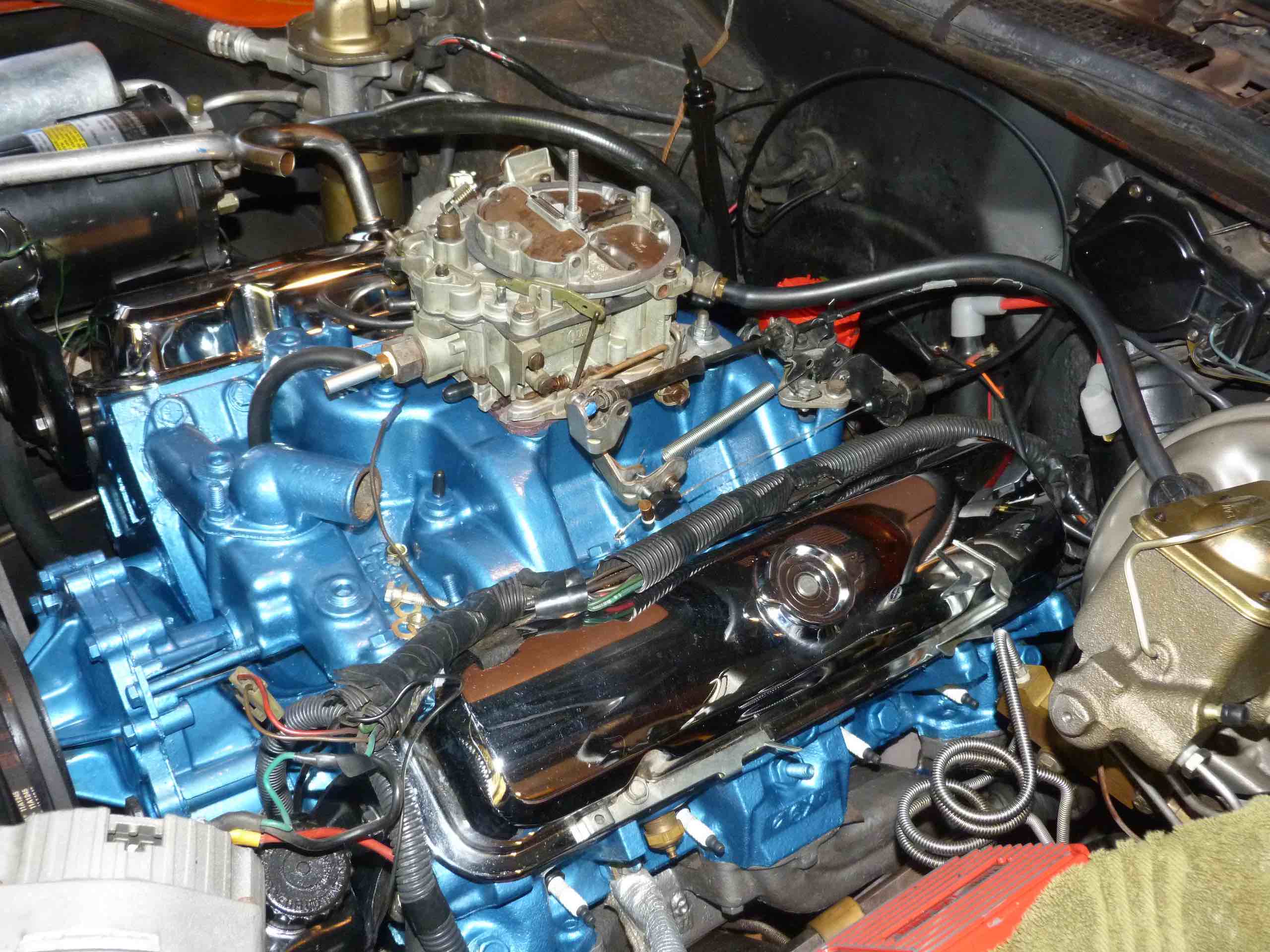 Here’s a quick video version of my rant about the Old vs. the New:

Or, dialing… for AAA. 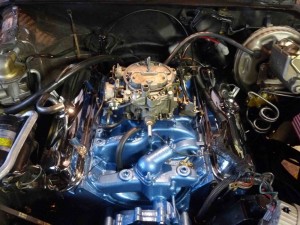 I also prefer something amenable to a screwdriver – which fuel injection isn’t. It works – or it doesn’t. And “tuning” it means plucking and replacing parts – or “re-flashing” or “chipping” the ECU.

It’s not even what a Fleshlight is to the real thing.

I love the old stuff because it’s hands-on. Mechanical. You can see (and touch) the workings. With FI and computers there is not much to see and while you can touch it, it’s not very satisfying to touch it. Ugly lumpy plasticky parts with wires coming out of them.

Compare that with the gorgeousness of the Trans-Am’s mighty 455 V8 engine.

Note the Pontiac-specific deep blue metallic engine paint. No one (almost, there are a couple of exceptions) paints engines anymore. They are mostly undifferentiated ugly alloy castings – covered with plastic (with good reason). 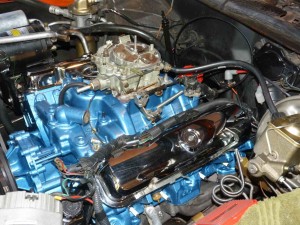 I like watching the raw gas shoot into the venturis; the hiss of engine vacuum… the hellhound moan of a big four barrel’s secondaries opening up.

The new stuff has many virtues. But very little emotional pull.

Of course that’s just me – and I’m a Known Kook.

Your mileage may vary!

PS: We are close to making book for the month but still have a bit to go before we’re safely in the green zone. A few notable EPautos stalwarts (LG and GC, this means you!) have really stepped up. Thank you! And, thanks to all the rest of you who make it possible for me to keep this thing running!