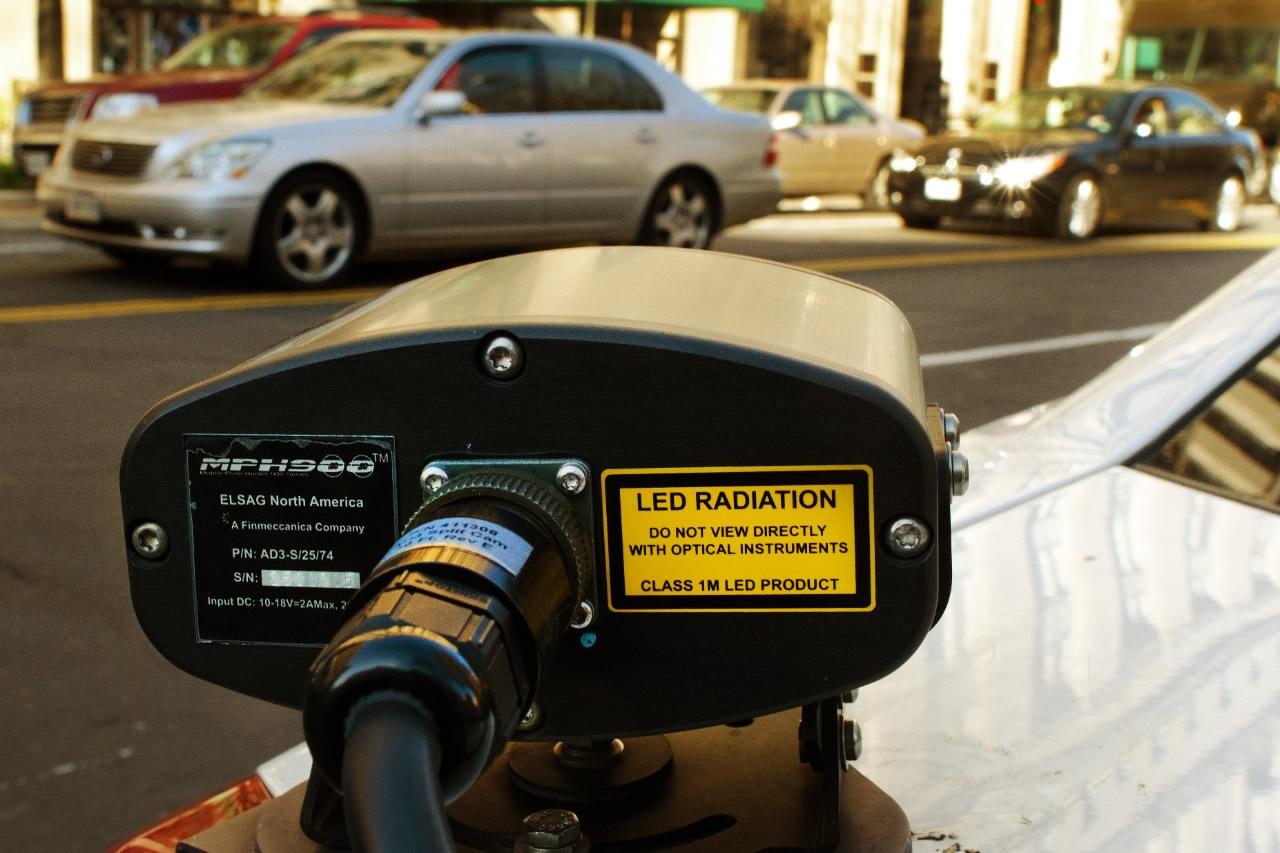 The criteria for defining an illegal search has never been whether you’re aware of the search having been performed. If, for instance, investigators sneak into your house, go through your things – but leave everything so it appears nothing was touched, so you never suspect they were there – it’s still illegal, if it was done without a warrant. 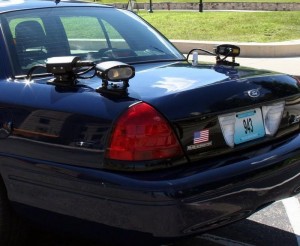 Even to this very day – at least, kinda sorta.

So how about these license plate scanners that cops are using to – yes – search us without our knowledge, much less a warrant?

Maybe you haven’t heard about the scanners – more correctly, these Automated License Plate Readers (ALPRs). They are a device that integrates a Panopticon-style camera system with a computer database.

The ALPR – usually there are several, mounted on all four corners of  a cop car – scans the plates of all the cars that pass by the cop (if he’s parked) or the cars the cop passes (if he’s moving). The numbers  scanned are then automatically filtered through various databases (we’re not allowed to know exactly what data these databases contain) and if there is a “hit” – such as for a stolen car or a car tied to a crime – the cop is aroused from his sugary slumbers to go after the evildoer.

But the point is, we’ve all just been examined, identified and catalogued; that is, searched. 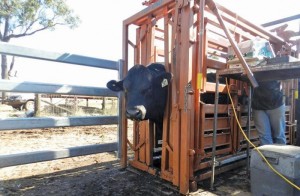 What else is it when we are scanned like a herd of beef cattle with tags in our ears – a “computer cop” checking us each out before we’re allowed to proceed through the chute? The fact that you’re not aware you’ve just been through the chute isn’t the point. The point is, you just got examined, identified and catalogued – they “checked you out” – without your having done a thing to warrant the once-over (much less an actual warrant being involved).

This is creepy, especially the general indifference of the population to this sort of thing – which is arguably even more creepy than the thing itself. One expects government – our “farmers” – to wax tyrannical.

It is, after all, what government does.

But why do the cattle – whoops, the people – accept it so passively?

Probably because they are cattle. 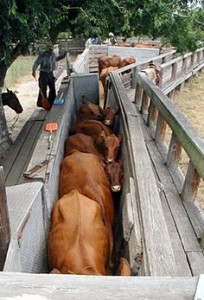 I got really depressed way back in the early 2000s, after the government announced that the Fight For Freedom would include a “Homeland” Security Department (Heimatsicherheitsamt) and that people/cattle would be searched in just about the most degrading way imaginable short of actually having to spread their cheeks, bend over and cough (which is probably coming) just to queue up for an airplane ride.

But it was to be expected; the logical next step (one of them) resulting from the general acceptance, years prior, of this business of randomly stopping and (at least cursorily) searching (and interrogating) drivers for no particular reason other than that they happened to be driving down the road where the “safety” checkpoint was erected.

Obviously – if you’re not an illiterate – a random search is the very definition of an unreasonable search – prohibited by the Fourth Amendment.

Well, used to be.

If it’s not unreasonable to stop and search people at random, people who’ve done nothing whatsoever to suggest they may have committed some crime or other, then what would be “unreasonable”? Racking them until they confess they had one too many?

It will probably come to that, in time.

So, that’s the first objection – but of course, it’s already been rendered irrelevant as a matter of law by the Volksgerichthoff (Well, why not? The government seems increasingly infatuated with things… German.) 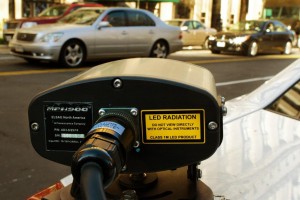 “Reasonable” is now whatever they say it is, no matter how textbook definition (if words have precise meaning, which of course they no longer do) unreasonable it actually happens to be.

Which brings us to the next item.

We are told – soothingly – that only bad guys (the evildoers) need fear. The authorities are Keeping us Safe.

They are always Keeping us Safe.

They are also keeping track of us. In real time and very possibly forever.

Remember that your plate number is tied to you – the registered (with the farmer) owner of the car. And while the ranch hand/cop running ALPR won’t be coming after you (for now) unless you’ve got warrants out on you  – the computer cop has just noted and stored the data about your presence at that particular spot at that particular moment. This may not ruffle your feathers much (unless you’re a guy sweating an angry ex’s divorce lawyer, who may be very interested in data about where you’ve been today) but it should. 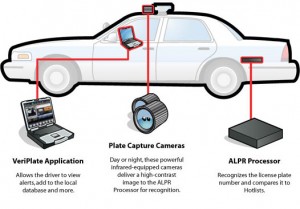 The very idea of such a thing – paraphrasing JFK  – ought to be repugnant in a free society. The notion that you are being watched – and recorded.

For no particular reason.

Just because they can.

It has been said – rightly, I think – that privacy is what defines freedom. Your right to not be monitored, scrutinized, categorized, catalogued and (ultimately) controlled.

To be left alone.

These Clovers (see here for the etymology) pushing ALPRs, the “checkpoints,” the “Homeland” stuff and all the rest of it are the mortal enemies of privacy. Check Safeway Ad and Save a Lot Ad. They realize, instinctively, that to respect our space is to respect our freedom. And that cannot be permitted.

They will never say it openly, of course. Like the rancher, they are are smart enough to not alarm the herd needlessly.

But they know it in their bones.

And so should we.

The Evil Has Died