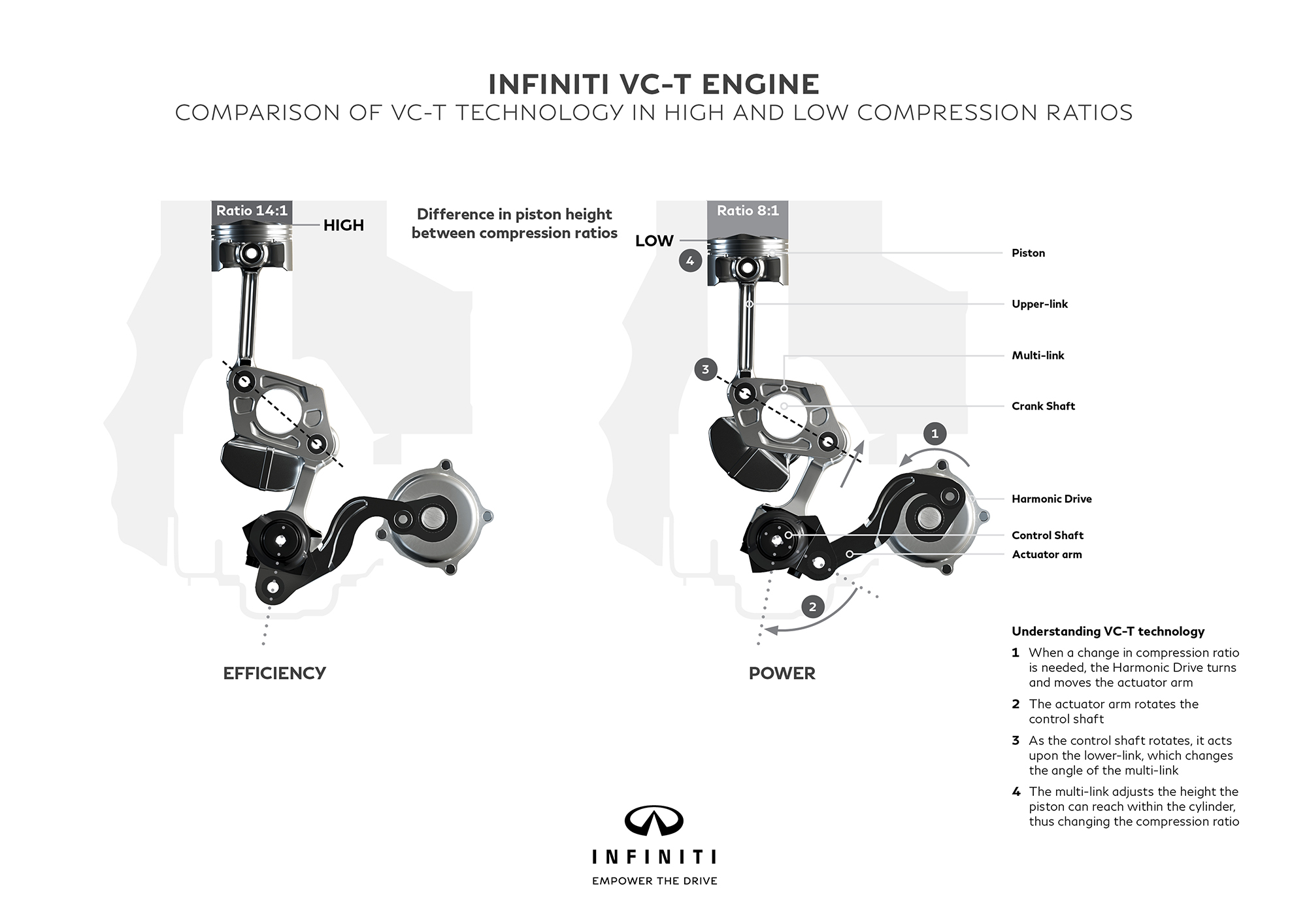 Engines are getting smaller again – but not because gas is getting expensive again. At about $2 per gallon for regular unleaded, the pressure to downsize engines isn’t economic… it’s regulatory.

The federal government is about to kick up the Corporate Average Fuel Economy (CAFE) requirement to 54.5 MPG. The current standard is 35.5 MPG. This is the “mandatory minimum” each car company’s fleet (all of its passenger cars and light trucks taken together) must average. If the average falls below the mandatory minimum, the government imposes “gas guzzler” fines, which are passed on to buyers in the form of higher prices.

CAFE has been around a long time – since the ’70s – but what’s different now vs. in the past is that engineering advances are making it feasible to downsize engines in order to burn less fuel and make the CAFE cut without also downsizing power and performance.

Currently available four cylinder engines around 2.0 liters in size, fitted with high-efficiency (and high boost) turbochargers produce more than 200 hp; a few of them more than 300 hp. These are strong numbers –  comparable to the horsepower made by much larger V6 and even V8 engines of the not-so-distant past. 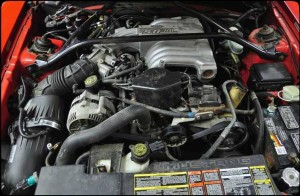 Here’s another – even smaller: 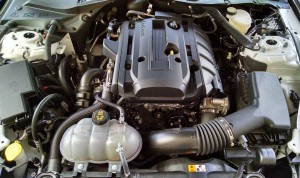 If the ’16 Mini weighed as little as the ’95 Geo, it would almost certainly at least match the Metro’s MPGs while being even quicker than it already is. 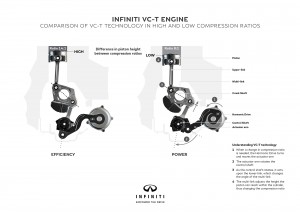 Nissan has a variable compression 2.0 liter four cylinder engine in the works which will – so Nissan says – equal the mileage of current diesel (and hybrid) powertrains without the cost or complexity of either while also delivering very high output of both torque and horsepower.

This could resolve an ancient Catch-22 that engineers have been wrestling with since literally the dawn of internal combustion more than 100 years ago.

High compression in a gas-burning engine is good for power and efficiency, but it also creates more heat and pressure, which typically requires high-octane fuel to forestall engine knock due to uncontrolled/premature ignition inside the cylinder caused by the high heat; the fuel auto-ignites instead of being ignited in a controlled fashion – and at the right moment – by the spark plug.

Lower compression lowers the octane requirement and reduces the problem of engine knock, but isn’t optimal for power or efficiency.

Engineers had to pick a fixed ratio – usually, a compromise ratio – which was determined mechanically (and permanently) by such things as the shape of the piston top or the size of the combustion chamber in the cylinder head.

Nissan’s VC-T engine, which will debut next month at the Paris Auto Show, uses an adjustable lever (in simple terms) between the crankshaft and the connecting rod – which is what the piston is connected to as it travels up and down within the cylinder. Compression can be increased or decreased at will – according to the demand on the engine – by changing the geometry of the lever, which in turn increases or reduces the travel of the piston within the cylinder. If it travels higher in the cylinder, the air-fuel mixture is squeezed harder (higher compression). If it travels less high, the compression is reduced. 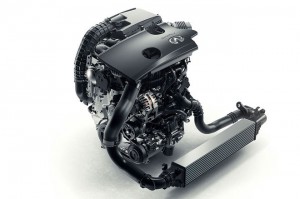 Nissan says the VC-T engine can automatically adjust from as low as 8:1 compression to as high as 14:1.

This improves fuel economy by almost 30 percent over the company’s 3.5 liter V6 engine, while also producing about the same horsepower and torque.

The 3.5 liter V6, which is used in many currently available Nissan (and Infiniti) cars, makes about 300 hp and delivers about 21 MPG in city driving and 30 on the highway (in the Maxima sedan, used as an example). If the VC-T delivers the goods, highway mileage should approach 40 – safely above the current 35.5 MPG mandatory minimum laid down by CAFE – without any loss of performance.

Nissan says the new VC-T engine will go into production next year.

All of this shows that in spite of the government’s best efforts to suck the power (and fun) out of cars, resourceful engineers are – so far – more than a match for regulatory bureaucrats.