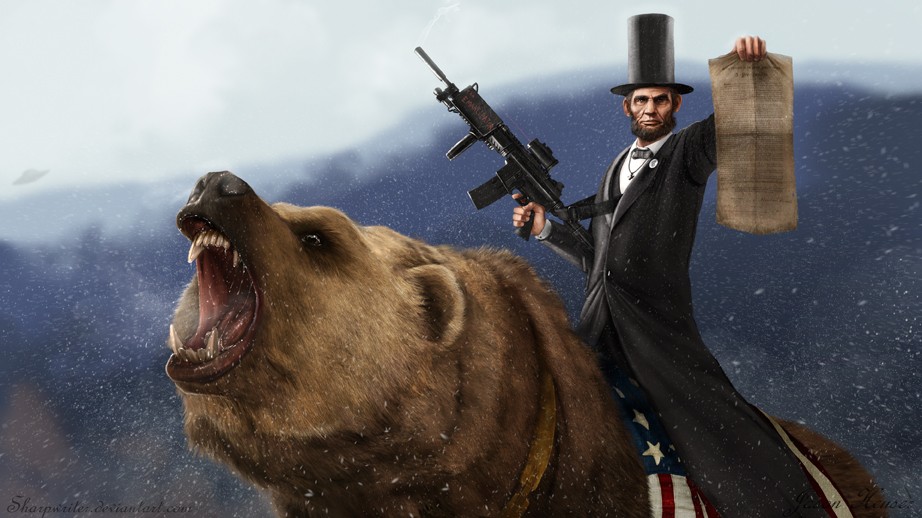 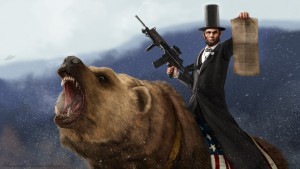 You know… the enemies of freedom (as they are styled, post-Chimp).

In fact – and this is surefire NSA nacht und nebel stuff – they hate us for our government. The government that sends B52s and depleted uranium rounds and drones and McDonald’s and much worse to their “homelands.” This is no apologia for the religion of Islam – which is more than usually violent and demented but only because it is still taken literally by many Koran readers while the Bible’s most demented portions are generally ignored nowadays.

The point, though, isn’t religion.

The West is under attack because it attacked the East.

In other words, we started it. 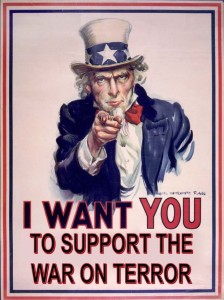 “We,” of course, meaning the handful of meddling no-good-niks who control the government.

You and I had nothing to do with any of it – but we’re softer targets, so we get pipe-bombed. It is much harder to reach the responsible parties.

So, they are not reached.

But we are told we’ve been pipe-bombed because they “hate us for our freedoms.”

And most of us seem to buy it.

The solution presented is less freedom.

That has been the solution for 15 years now. And yet, they still hate us, our ever-diminishing freedoms notwithstanding.

It makes one wonder.

Well, it ought to.

But, it probably won’t. 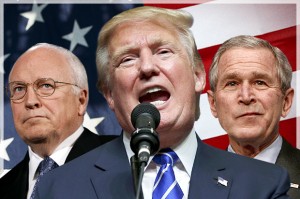 Prospective Dear Leaders Trump and Hillary will be united in their just-as-bloody ululations urging retaliation. Neither will pause even for a moment to wonder whether maybe it might not be wiser to return “the troops” (and McDonalds and all the rest of it) to the “homeland” and accept that it’s a good idea to not go where you’re not wanted, much less where you’ve been asked to get the hell out of.

There have been very few – if any – assaults upon the freedoms of the Swiss (or the Mexicans or the Uruguayans or the Brazilians or the Cambodians or the Indians).

Could it possibly be on account of their minding their own beeswax?

But, tell it to Washington.

Of course, they don’t need us to do that. They are not stupid, evidence of which is that stupidity is rarely consistent and Washington’s actions regarding the accumulation of power and the use of power to dominate and control are as predictable as Pravda during the Brezhnev era.

The “fight for freedom” serves a very deliberate agenda.

Which has absolutely nothing to do with protecting our freedoms….

Addendum: We’re a little behind – not as much as last month at this same time – but, still. If you like EPautos, please consider supporting EPautos.