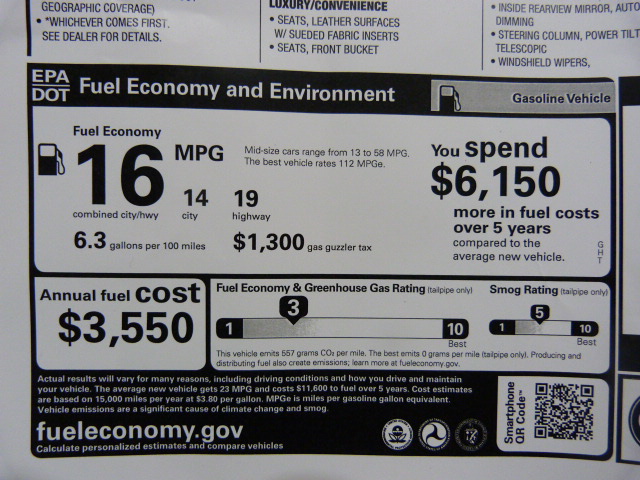 I read the other day that overwhelming majorities of Americans support federal fuel economy mandates: 77 percent of Republicans and 92 percent of Democrats, according to a recent poll (see here). That means they also support the $1,300 line item on the window sticker of the new Cadillac CTS-V GM dropped off for me to evaluate this week. It’s not a wheel/tire package. Not an upgrade audio system. Not special paint. 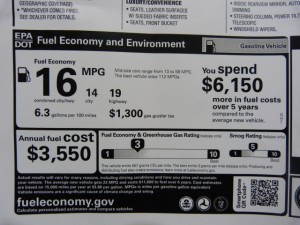 You buy the CTS-V, you pay $1,300 extra – on top of the sales tax; on top of the title taxes – with the money you’ve got left after paying federal, state, local, Social Security and Medicare taxes. And why? Because your fellow (and frequently flag-waving) Americans are anti-freedom. They resent you – the buyer of a car like the CTS-V, which uses more fuel than they think it ought to use – and have put in place mechanisms designed to punish you for having the effrontery to buy such a car. 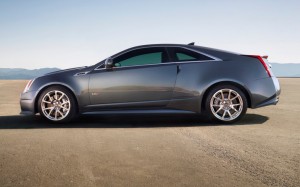 And they are liberty hogs – because they cannot comprehend that whatever gas the CTS-V uses –  whether it’s a lot or a little – every last drop of it was paid for in toto by the owner of the car. These people have no more right to bitch about the gas that goes into the tank of a CTS-V than they do about the gas that goes into the tank of a Prius hybrid. In both cases, the owners of the cars bought the gas. It is their gas. Whatever stake that amorphous entity that goes by the name of “society” might have had in the disposition of that fuel prior to the sale of that fuel is vitiated by the fact of its purchase – at which point the fuel becomes the property of the person who bought it. Who paid for it in full – including the regressive and confiscatory motor fuels taxes that are part and parcel of every gallon purchased. 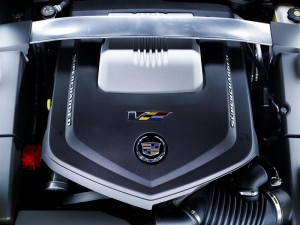 The buyer of a car such as the 556 horsepower supercharged CTS-V, which does indeed use a great deal of gas, also pays a great deal more in motor fuels taxes than the Prius driver. That means, he pays more to maintain “our” roads than the Prius driver. A great deal more, in fact. It says so – in bold face type, right there on the MSRP window sticker: “You SPEND $6,150 more in fuel costs over five years, compared to the average new vehicle.”

The Prius driver should applaud the CTS-V driver, who is subsidizing his hybrid. At the least, he ought to have the decency to leave him in peace. After all, he’s paying the lion’s share of the tab for “our” roads – not the Prius driver.

Instead, the Prius driver, the freedom-hating American, wants to punish the driver of the CTS-V.

Again. (Don’t forget all those other taxes, already paid – and in greater proportion, since “the rich” who buy cars like this also pay disproportionately higher taxes).

But also indicative of the envy-addled, control-freak cancer that’s metastasizing across the country. The sickness of mind – and heart – that begrudges others their liberty, their free choice. And which is determined to impose its values and views on others by force. 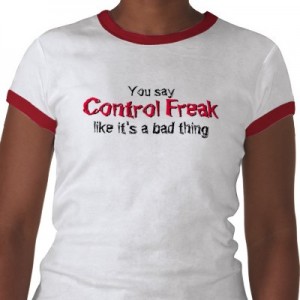 It’s not enough for such people to choose a fuel efficient car for themselves – and leave others free to choose whatever type of car meets their needs (and wants). No. They insist others buy the type of car they believe they ought to buy. Hence CAFE – the acronym that stands for the federal government’s Corporate Average Fuel Economy edicts – and the broad spectrum public support for such measures.

CAFE is responsible for sea-change distortions of the car market by infusing government “incentives” – that is, artificial incentives – which displace natural free market incentives (free people exercising free choice). The sole reason for the existence of  legions of bulbous SUVs – the bete noirs of the people who venerate CAFE – is because of the existence of CAFE. The “loophole” (a lower CAFE standard for so-called “light trucks”) that incentivized their mass production has been closed – but new distortions have been effected.

Cars are becoming much more complex – and costly – just for openers. 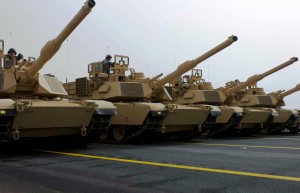 Cars like the CTS-V   – a very high-performance car – are black swans; cars that manage – despite all the obstacles – to get built, if only in very small numbers and sold at very high prices  Very few people can afford one, given a base price of $63,215. Even accepting the control freak’s premise, the effect of such a car’s consumption on “our” resources is not even measurable, given the minuscule production of such cars. (And if you did wish to measure it, how about measuring the consumption of every CTS-V made against the consumption of oh, I dunno, a division of M1 Abrams battle tanks? Or Dear Leader’s armored – and 4 MPG – limousines? But then, “gas guzzling” only applies to the conveyances of Mundanes.) 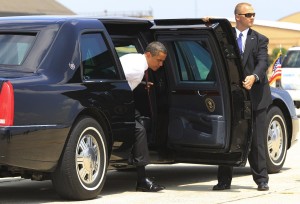 And so – out of pure spite – a $1,300 “gas guzzler” penalty is affixed belligerently to the CTS-V’s window sticker, as if to shame the buyer as well as financially penalize him.

Cars like the CTS-V (powerful V-8 engine, rear-wheel-drive) have become all-but-impossible to make as mass-market cars, because of CAFE. But it’s not enough that nine out of ten people will never get the chance to drive such a car. The one out of 10 (more like one out 10,000) who manages to somehow retain a sufficiency of funds – after being fleeced at multiple levels by federal, state and local taxes – to be in a position to afford a car like the CTS-V (and to afford to put gas into a car like the CTS-V, to afford being able to pay 2-3 times the motor fuels taxes that the average driver pays) must be punished one more time. 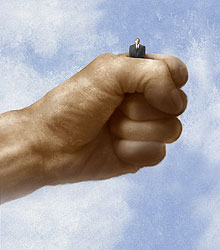 How long before wealth-and-freedom-hating Americans decide that “we” need a luxury tax on cars more opulent than a Hyundai Accent or Toyota Yaris? Before it is decided that “we” don’t really “need” privately owned cars at all?

I have no doubt such is in the works. It’s the logical terminus of a society – and people – that not only no longer understands freedom but which actively despises it.

Gun owners guide to the 4th Amendment: Stop and Frisk