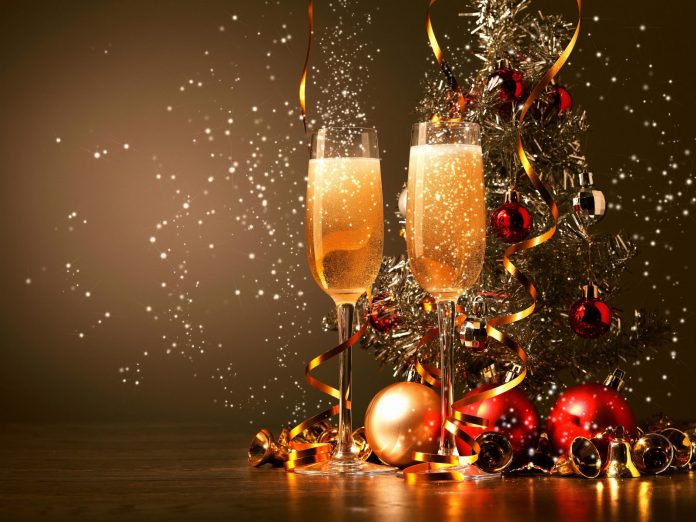 I got what I wanted for Christmas – Hillary’s face (and that voice) will not be everywhere for the next 4-8 years. But how about for the New Year? Here’s a short list of wishes:

Trump has promised to rebuild infrastructure, including roads, but traffic will still be a mess until people re-learn the ancient art of moving over to the right except when passing – or when they are preventing someone else from passing.

Consider the impediment to flow on an open road that can be created by a single vehicle whose driver refuses to move right. He is in the left lane – the lane that used to be known as the passing lane – but he refuses to pass the car to his right or move over to the right lane. Instead, he matches pace exactly with the car to his right, so that none of the cars stacked up behind either of them can get by.

Ahead of them, nothing.

Behind them, a growing conga line.

If that driver in the left – the passing lane – would just move over, the conga line could dissipate – like a sink draining after pulling a hairball out of the pipe. Faster-moving traffic could pull ahead and then move over in its turn;  the slower-moving cars wouldn’t be impeded in any way.

It’s no skin off anyone’s nose. We’d all get where we’re going faster and with less hassle. There would be less rage on the roads, too. All it would take is a little consideration.

And using your rearview mirror.

*The “Chicken tax” goes away… so compact trucks can come back –

The Ford Ranger – and other compact trucks – aren’t available for sale here, although they are available pretty much anywhere else in the world. It’s not because American buyers don’t want compact-sized trucks. It’s because the companies that make them can’t afford to import them to America – because of a noxious tax imposed by the even more noxious Lyndon Johnson back in the ’60s as a retaliatory measure to punish Europeans for taxing chicken exported from the U.S. to Europe. In return, LBJ applied a heavy tax to small trucks (and other similar vehicles) made overseas that are imported to the U.S. 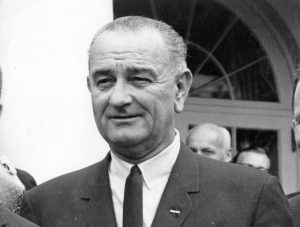 Like the Ford Ranger – which is assembled in Thailand and so subject to the tax. Which makes it too expensive to bother importing. So, Ford (and everyone else) doesn’t.

Which leaves the U.S. truck market artificially restricted to mid-sized and huge-sized trucks that cost a fortune to buy and to feed. The latter is particularly ironic given the government’s obsession with fuel efficiency. Compact trucks with four cylinder engines (and four cylinder diesel engines) burn much less fuel than medium-and-super-sized trucks with big sixes and huge V8s.

As opposed to none.

It’s a very strange thing that some people believe the “safety” of other people – other adults – is somehow their business. What’s next? Requiring that people eat their veggies, too? 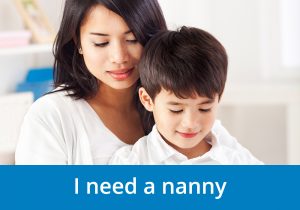 This isn’t about defective cars – i.e., cars that are broken in some way.

The issue at hand is whether cars ought to be required to have “safety” devices like air bags and back-up cameras or even have to pass government crash tests.

These are things that ought to be decided by the people who pay for the car. If they don’t want those things, they shouldn’t be forced to pay for them because someone else – who isn’t footing the bill – thinks they’re important.

We’re free to buy (and eat) as much bacon as we like; to exercise – or not. Risks are involved, but it’s still our choice to make.

Why shouldn’t the same idea apply to cars? And if doesn’t apply to cars, then maybe it ought to apply to bacon and exercise, too.

If that’s not the sort of busybody world you’d like to live in, then resolve to respect the right of other adults to weigh risks and assume them, to make decisions for themselves in all things that don’t harm you.

And which, accordingly, are none of your business.

*The car companies stand up for their customers, instead of “working with” the government –

VW tried to do this, but when “caught,” pissed itself and begged for mercy – which will never be given. The company will be picked over by vulture lawyers and even worse creatures employed by the government, until there is nothing left to pick – and no more VW. 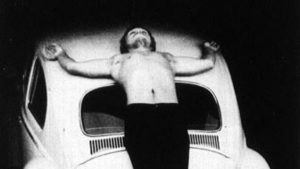 Instead, VW should have stood its ground and explained that the “cheating” it performed amounted to the equivalent of using a radar detector to avoid a speed trap. Illegal, certainly, But wrong, in a moral sense?

Only if you’re a Nuremburg Nimrod who believes “the law is the law” and one must always obey.

Not one person has been hurt as a result of VW’s “cheating.” VW should have demanded a victim – one, at least – be produced. And meanwhile, launched a PR juggernaut to tell the public that the “up to 40 times” more oxides of nitrogen (NOx) emissions its “cheating” enabled actually amounts to fractions of a percent difference and that the EPA is hounding them over a confected offense, like Inspector Javert, only at least Jean Valjean actually stole something tangible.

Regulations aren’t necessarily evil  – but ruining a company over what amounts to jaywalking is an obscenity.

Here’s to wishing for a return to sanity this coming year.

Know a Man by Knowing his Enemies