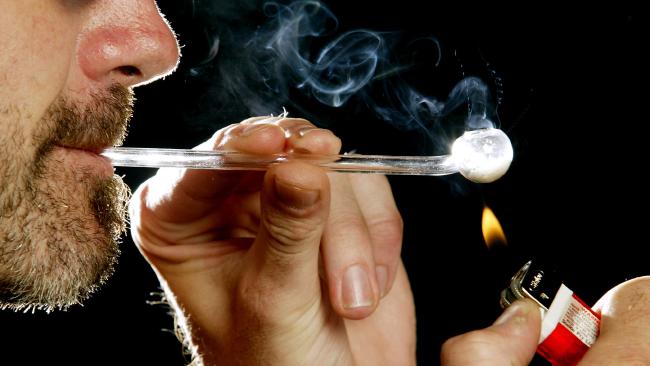 VW is going to build more electric cars (full length rant tomorrow) because it’s had such success selling the one electric car it already has… and now Mitsubishi announces plans to bring back the Eclipse…as an SUV.

It will be unveiled at next month’s Geneva auto show. Mitsu hopes to marshal memories of the popular sporty coupe that helped build the brand’s reputation for performance – but how does that translate into sales of a new four-door SUV? 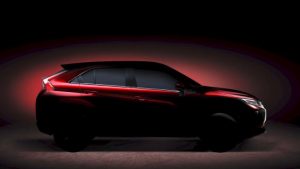 “The Eclipse Cross’s beautiful, dynamic form serves to bring about the same sense of excitement and inspiration as the diamond ring seen immediately before and after a total solar eclipse does,” a Mitsu marketing glue-sniffer said.

The new vehicle’s high-saturation red body color, Mitsubishi added, will evoke the brilliance of the sun’s halo flaring from behind the moon.

Kind of like the glow from a lit crack pipe. 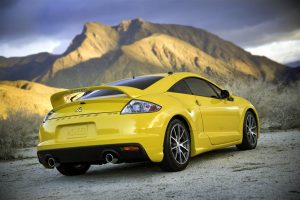 Mitsubishi began selling the Eclipse in 1989 and eventually introduced a Spyder variant, both of which were manufactured at its assembly plant in Normal, Ill., the company’s only factory in the North America. But the carmaker ended production of the nameplates, along with Endeavor SUV, in 2011 in an effort to cut costs and reconfigure its lineup around utility vehicles.

Mitsubishi later pulled the plug on the entire plant, shuttering it last year.