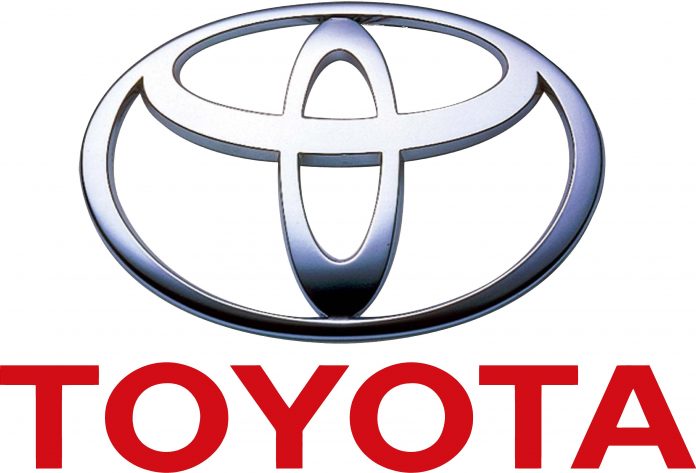 The fourth-quarter slump sealed a retreat in full-year profits, with both 12-month operating profit and net income falling from the previous year.

Toyoda said he felt a sense of crisis as the company braced for two consecutive years of falling profits and said that Toyota would streamline operations to bolster margins.

“I feel a strong sense of crisis about whether or not we are actually executing car-making from the perspective of the customer in all Toyota workplaces, from development, production, procurement and sales, all the way to administrative divisions,” Toyoda said.

“In the case of sports, booking two consecutive years of losses would mean you are failing,” said Toyoda, grandson of the company’s founder. “I hate to be beaten.”

Toyota lost its title as the world’s biggest automaker to German rival Volkswagen Group in calendar year 2016, with worldwide volume inching ahead just 0.2 percent to 10.2 million vehicles. But that fell short of the 10.3 million vehicles VW reported selling for a 3.8 percent bump.

The reversal is exacerbated partly by spiraling outlays for such things as higher incentives, increased labor costs and ramped up investments in manufacturing sites.

Toyoda said his company has made big advances in developing better vehicles with its new modularized platform. Called the Toyota New Global Architecture, or TNGA, it underpins such nameplates as the redesigned Camry sedan and CH-R compact crossover arriving stateside this year. But the company needs to improve the way it makes vehicles to be more competitive.

“When it comes to making ever-better cars in a smart way, it is becoming apparent that there is still room for improvement,” Toyoda said, adding that the company will focus on streamlining operations in the current fiscal year. Last year, Toyoda recently reorganized the company to create internal sub-companies that are freed to act more independently and nimbly.

It will take time for results of that overhaul to show, he said.