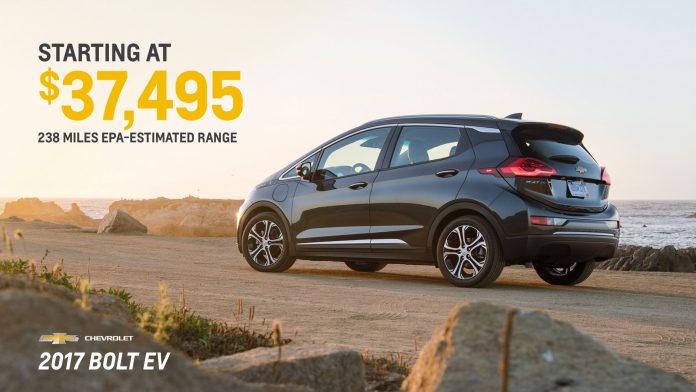 People made fun of cars like the Vega and Chevette – but at least GM made money on them. And when GM stopped making money on cars like them, it stopped trying to sell them.

They got cancelled and replaced.

Profitability used to determine whether a car remained in production.

Of course, those were the Old Days – when the car business wasn’t a government-supported, politically-motivated crony capitalist enterprise, as it is today.

Today, profits don’t matter. Grotesque losses are embraced – probably because GM (and the rest of the industry) knows that the government – read, you and me – will eventually end up with the bill, so not to worry.

And so it is not a huge surprise to read that the financial services company UBS – doing a little due diligence, as it were – announced that GM is probably losing about $7,400 per “sale” of its new Bolt electric car. 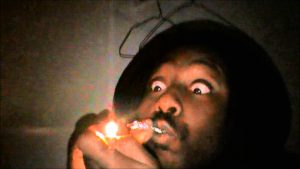 A Chevy Sonic is basically the same thing – if you exclude the parts that make it go. 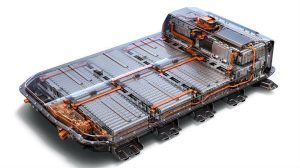 Neither car is a luxury car. Neither one comes with heated (and 12-way powered) leather seats, carbon fiber trim, a full-length panorama sunroof or a 12-speaker ultra-premium audio system. The features one finds in cars with price tags pushing $40k.

It doesn’t add up.

Other than its electric guts, there is nothing particularly special about the Bolt. It is not an opulently fitted out car.

True, it has a larger LCD touchscreen than the Sonic comes standard with (10.2 inches vs. 7 inches) and it rolls on 17 inch vs. 15 inch wheels. Its standard stereo has six rather four speakers and the Bolt has climate control AC rather than manual control AC.

But none of that is fancy stuff and doesn’t account for a $12,475 price spread.

That is the true differential between the $36,200 Bolt and a $15,145 Sonic – and it is the sum any sane person would take into account when considering the two vehicles. Unless economic considerations no longer apply. In which case, why not just build every man, woman and child in America his or her own personal pyramid, Khufu style?

So what do you get for the additional $21k and change? You get a car with two additional speakers, wheels two inches larger in diameter and almost three inches more touchscreen! Also an extra two-ish inches of backseat legroom and two whole cubic feet of extra trunk space!

But the really good news is the Bolt can travel about 200 miles under absolutely ideal conditions – neither too hot or too cold and don’t drive very fast, either – before you have to stop to plug it in for a couple of hours to recharge.

At least it has in-car WiFi, so you can check email while you wait.

The Sonic can go 300-400 miles (city/highway) regardless of conditions – and takes maybe five minutes to gas up.

And costs less than half as much.

But, drat, it has a gas-burning engine. That it’s economical and practical and – yes – “clean”  (a Partial Zero Emissions Vehicle, or PZEV, by EPA’s own standards) matters not at all. There is a crusade afoot to get rid of gas-burning engines. Not for any sane reason but for an insane religious one  – the sin of emitting carbon dioxide, which is the ur sin of the Climate Change cult.

Or rather, the excuse. 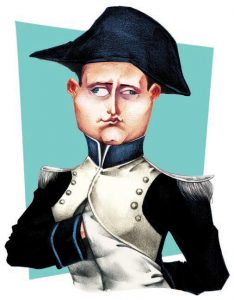 The pretense used to justify all of this. To bamboozle the booboisie. Which is nothing new under the sun, of course. But this time, hard numbers intrude. GM is absolutely out of its mind to entertain the idea that it can sell Lexus-priced electric economy compacts and remain in business for long.

Depressingly, the entire car industry seems to believe the opposite. This is what happens when profits matter less than subsidies and fatwas.

But hey, not to worry – by 2025, UBS estimates it is “possible” that the Bolt or a car like it will only lose GM about $5,000 or so per “sale” due to new battery designs that lose a bit less money than current designs.

Ever feel like putting on a Napoleon outfit and babbling about Josephine?