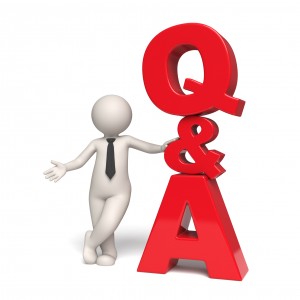 Here’s the latest Reader Q, along with my reply!

Is it well-known – or do you know – which are the worst run auto companies? Most indebted, etc.

The whole industry is being poorly run, in my estimation. Run by short-term thinkers more interested in quarterly profits and political correctness than designing and building cars that people want as opposed to those government bureaucrats decree must be built.

That said, a few honorable mentions come to mind.

GM, obviously. Its tar baby embrace of “transportation as a service” is titanically misguided because it assumes not merely that people – most people – would rather rent (by the hour) than own, but that they will tolerate waiting for a car when they need one. Even if it’s only 5 minutes, the inconvenience is huge. Think about it. If you need to go somewhere, you just get in your car and go… unless you have to wait for your app to make arrangements and then wait for the car to arrive or wait until you can go pick the car up from wherever it is waiting for you.

FiatChrysler is a mess. Fiats aren’t selling and Chrysler is dead in the water with an aging and limited to just two models product line. This can’t last much longer.

Volvo, though, has to take the booby prize for committing itself to an all-electric lineup within just a few years. This is a batshit decision because it is divorced from economic and functional reality.

Thank you for being a gun spokesman…