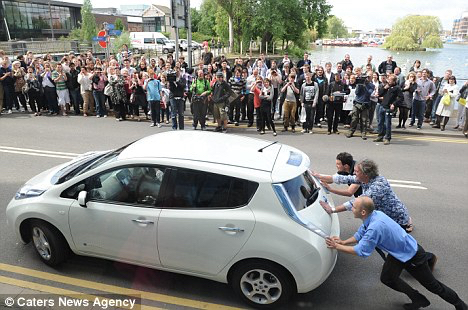 Whenever the government is rabidly enthusiastic about something you can be reasonably sure you shouldn’t be.

Electric cars are being pushed for all kinds of reasons, none of them beneficial to us. If that weren’t the case, then it wouldn’t be necessary to push (mandate, subsidize) electric cars. They would be embraced as naturally – as freely – as a better smartphone or more-delicious (and cheaper) hamburger.

Of course, it is necessary to push them. The why gets interesting. 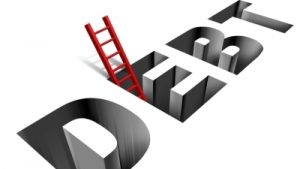 One of the reasons for the electric car push has to do with their very high cost. Which – if electric cars are to become mass-market cars – necessarily entails more and higher debt for the average person.

Government – and the crony capitalist “businesses” which use government to enrich themselves at our expense – love debt. And not merely because it is profitable to keep people perpetually paying – although that by itself is a tremendous motivating (and corrupting) force.

More profoundly than mere greed, debt keeps people under control. Keeps them cowed, submissive. Unlikely to rock the boat, either at work or otherwise. The man who knows the mortgage has got to be paid next month else his family may soon not have a roof over their heads is much more apt to do as he is told.

For the next 30 years, ideally. The heavier the debt load, the better . . . from a certain point-of-view. 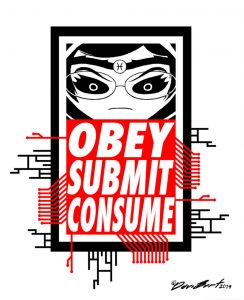 And just like home loan debt, car debt hanging over the debtor’s head restricts and constrains. It keeps  the debtor insecure.

There is real freedom in not having debt. Economic freedom is freedom. The person in debt is in a very real way a slave – even if his chains are financial rather than made of iron. He is compelled to work  . . . in order to pay.

He has masters whom he fears and so obeys.

If you own your home or your car – ideally both – you have far more liberty, are much less constrained. If your employer imposes a vile new policy (pee in this cup, under supervision, to prove to us that you are not a druggie) or the job is merely disagreeable, you are at liberty to quit and find a new job in a way that a debt slave never can be.

Without monthly payments, it is possible to live comfortably on not very much. This is anathema, of course, to the debt-mongers inside and outside of government.

Back to electric cars.

They are very expensive. The least pricey ones like the Nissan Leaf sticker around $30,000 to start. The majority are closer to $40,000 – including the new “affordable” Tesla. And that’s with all the subsidies; take them away and the true cost – the actual cost  – of electric cars is much, much higher.

This includes the currently hidden-from-the-people cost of the electricity which electric cars feed on. Note that most if not all public chargers are – for the moment – “free.” That is, subsidized by the taxpaying public. If and when electric cars ever do become mass market cars, the cost to feed them will no longer be “free.”

But for now let’s consider the cost of the electric car itself.

Because the least expensive of them have sticker prices in the same territory as non-electric entry-luxury cars from Lexus, BMW, Mercedes (and so on) most people who “buy” them have no choice but to finance them. That is, to sign up for an extended period of debt servitude – usually at least six years as this is the only way to make the monthly debt service bearable.

And even then, it’s not.

A six-year loan (72 months) on a principle of $30,000 works out – assuming zero interest – to a bit more than $400 per month. Not counting insurance and property taxes. 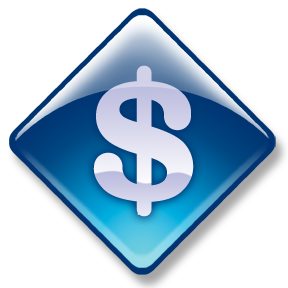 That represents quite a bite out of the average person’s take-home pay (what’s left after Uncle takes a chunk of said pay). A $400-per-month car payment plus another $100 or so for insurance and maybe another $100 or so for taxes is more than many people spend on food for their families every month – or not far from it.

People who are smart with their money avoid spending it unnecessarily – and a $400-per-month car payment (plus the cost to insure and the cost of taxes) is the very definition of unnecessary.

Which of course is why electric cars are non-starters except as subsidized low-production toys for the affluent.

There are numerous brand-new IC-engined cars available right now for around $15,000 or less. Half the cost of the least expensive new electric car. So, half the payment. A less onerous debt (and insurance and tax) burden.

One is less worried about making waves at work – or finding new work – if one is not feeling heavy pressure to make ends meet every month and just barely doing it.

They are much less expensive to buy and so, to own. They last longer, at lower cost (no worries about having to spend thousands to replace a battery pack). A car that’s paid off after six years can reasonably be driven regularly for another 10-plus, easily.

Hence, the problem. For the money mongers and controllers.

Electric cars are, therefore, the solution. They will render the paid-off/no-debt/you-own-it/affordable car another thing about the past those of us who can remember it will mourn – like being able to board a commercial flight without having a creepy government worker run his hands up and down our legs.

If we let them get away with it.

The push could be stopped – if we pushed back.

Electric cars, per se, are not the problem. It is electric cars being pushed on us that is the problem. Let them compete – and succeed – on their merits. Or fail on the lack thereof.

Let people who want them buy them. Full price, no subsidies.

But leave those of us who don’t want them – or the debt that comes along for the abbreviated ride – out of it.