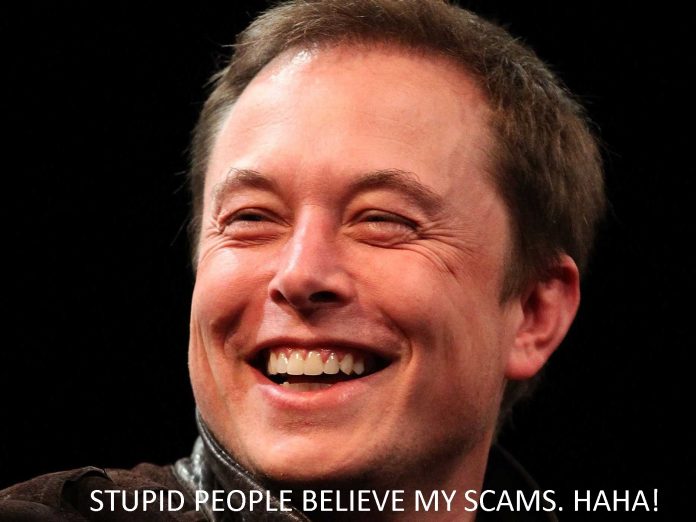 “I promise that we will make a pickup right after Model Y. Have had the core design/engineering elements in my mind for almost 5 years. Am dying to build it,” Musk wrote in a Twitter post.

When asked if the truck would be in the same size class as the Ford F-150, Musk responded:

“Similar total size. Maybe slightly bigger to account for a really gamechanging [I think] feature I’d like to add.”

The Model Y, to be built on the same platform as the Model 3 sedan, was tentatively scheduled to begin production in mid-2019, Reuters reported in June.

The electric vehicle maker first announced plans for a pickup last July, alongside a “master plan” to develop a commercial truck, a public transport bus and a compact SUV.

Musk had said in April that the pickup would be unveiled within 18 to 24 months.