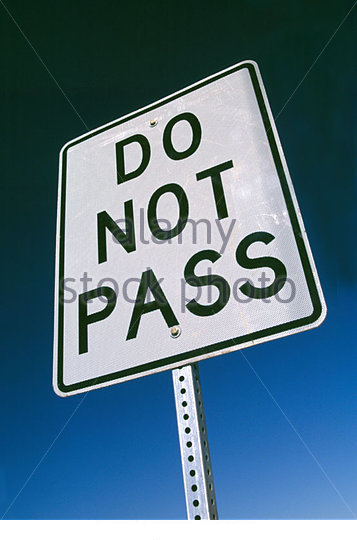 This country is painted over with double yellow bars – a sort of rolling-ribbon prison, from which escape is not possible. Legal passing zones – always rare – are becoming almost nonexistent. Painted over – for no readily discernible reason. 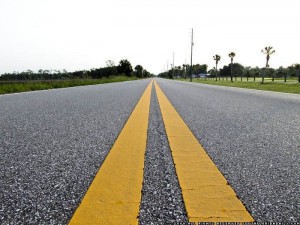 Well, actually, there is a reason:

It is the purposeful discouragement of active – as opposed to passive – driving. This to pave the way for automated cars. To acclimate people to soporific transportation. To get them used to being meatsacks.

Superficially, the effacing of passing zones is justified on the claim that the act is inherently unsafe – and within the straightjacket idiocy of the laws as they exist, this is absolutely true.

Car “A” is moping along at 42 in an (underposted) 45 MPH zone. The driver of car “B” (and cars “C” and “D” stuck in the conga line) would like to proceed at a reasonable speed – at least the speed limit. But – legally speaking – the act of passing car “A” is almost an impossibility.

To do so would require temporarily exceeding the speed limit of 45 MPH – at least, if it is to be done safely. 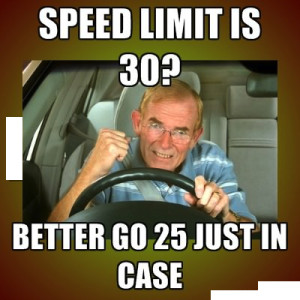 To perform it legally means attempting to pass car “A” – traveling at 42 MPH – at a pace no faster than the maximum speed limit of 45 MPH.

A difference of 3 MPH.

The passing car – if you can call it that – will need an eighth to a quarter of a mile, at least, to execute this slow-motion maneuver. Not many such straight stretches – free of traffic in the opposing lane – exist.

A legal pass is thus rendered effectively not-doable. Might as well paint it double yellow.

Most people, therefore, do not even try to pass anymore. Whether nominally legal or not. Rather than risk the ticket, or attempt what is palpably unsafe, they will queue up in a conga, accepting their fate.

This is exactly as intended – the object of the exercise being to make driving a boring, frustrating experience such that most people will not miss it once it’s been eliminated entirely. Give them gadgets to peck, email to check. 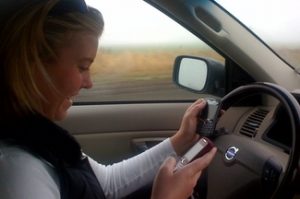 Why bother with driving when you can’t anymore?

This is why the young, especially, are largely indifferent to cars. There’s not much fun involved and very little in the way of freedom. Indeed, the opposite. Cars, to them, are a boring encumbrance. An expensive boring encumbrance.

It is also why the emphasis of new car design has shifted away from what the car can do – in terms of its performance capabilities – to the techno-gadgets it touts. To keep people’s minds off driving.

Which has come to suck – unless you drive like an outlaw. Few are willing.

Log-jammed traffic now exists almost everywhere – even in rural areas. Not so much because there are more vehicles using the road, but because of the soporification of drivers, who have been cowed into such a state of drone-like passivity as to approximate unconsciousness. 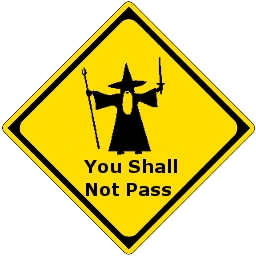 The light turns green and they eventually notice. The cars gradually creep forward – each invariably keeping exact pace with the car to its left or right.

None shall pass. Because most won’t.

It only takes one to jam up the works.

The systematic painting over of formerly legal passing zones is just confirmation of a fait accompli. It is of a piece with accepting that you’re 80 and can’t get it up anymore. Except in this case, the wilting is not natural but artificially imposed on a man of 35. 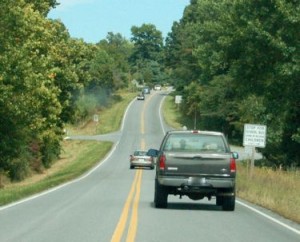 Once upon a time – it is hard to imagine this –  new cars touted their passing gear performance. Drivers were taught to use that performance.

One applied downward pressure to the accelerator pedal. The transmission would kick down – and the car would accelerate.

The object was to quickly – and so, safely – pass the slow-mover.

The slow-motion pass is a modern idiocy, along with the Pilot Car.

Well, idiocy is the wrong word given the intentionality behind it. From the point of view of the “nudging” technocrats behind it – the acolytes of Cass Sunstein, who are determined to render driving as much a part of the past as smoking (but high fructose corn syrup is just fine) it is working exactly as designed and so far from idiotic.

The technocrats are not stupid. They are making people stupid. it is an important distinction.

The corrective is simple.

The double yellow should be the exception, not the rule. Applied to the pavement in blind curves, perhaps. But otherwise? Passing should be legal whenever it can be done safely, which is most of the time – provided the driver is given leave to exercise his judgment, use his skill – this assumes he has some, of course – and is not punished for passing efficiently and safely.

Most would learn how – and those who couldn’t handle it could simply be . . . passed. Without the passer having to worry about a buzzcut government thug extorting a ransom from him. 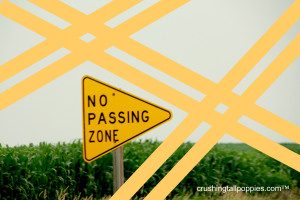 Traffic would flow. Driving would be fun again.

This fantasy exists in actuality – in many European countries – where, despite the general suffocation of liberty, some remnants of the old ways remain, at least when it comes to driving. Which for the Europeans has ancestral charm.

Most roads over there are “pass at will” – broken yellow rather than double yellow. In these countries, the driver is still expected by custom as well as law to know how to drive.

People here are admonished that it’s “safer” to just sit behind the slow-mover – no matter how slow – and “be patient.”

The automated car is almost here.