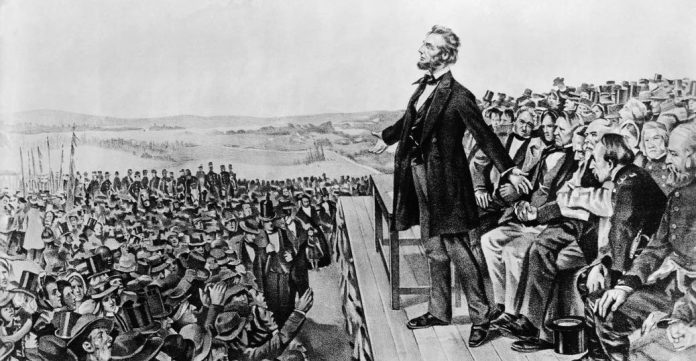 People are fascinated by the German Nazis much more so than they are by the Soviet Communists.

Both system were organized death on a mass scale – and the Soviet version was worse and lasted longer. But the Soviets were drab and boring. No charismatic Fuhrer; their uniforms were ill-fitting and ugly.

The Nazis, on the other hand, knew how to dress. 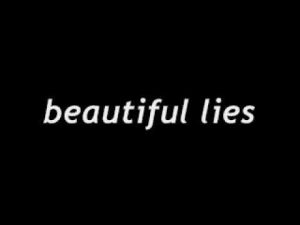 Point being, evil is more attractive, it seems, when it is attractively presented. Beautiful words can convey hideous ideas.

The Gettysburg Address, for instance.

It is hard to imagine a more audaciously despicable concatenation of stylized lies, of white-is-black, two-plus-two-equals-five inversions of reality presented more elegantly.

It claims that “Four score and seven years ago our fathers brought forth on this continent a new nation conceived in Liberty and dedicated to the proposition that all men are created equal.”

The last part is italicized to emphasize the literary skullduggery at work.

Abe was correct about his dates – the four score and seven years ago part, which sounds dreamy and romantic as opposed to “87 years ago,” i.e., in 1776 – the date of the Declaration of Independence from Great Britain. 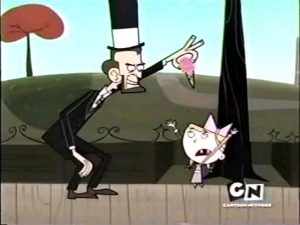 But this business about the new nation being “dedicated to the proposition that all men are created equal”? Yes, the words are in the Declaration. But Jefferson meant a different thing than Abe asserts. The former intended to convey the idea of every person possessing equal rights. And to Jefferson, this meant above all the right to be left in peace, to pursue one’s happiness as defined by oneself.

The latter used the word in the egalitarian sense.

It is the ur statement – in America – of the doctrine of “fairness.” Of equality of outcome, a specious leveling sameness to be enforced by the government (but never applied to those who are the government; they – like Orwell’s animals – are more equal than others).

Abe then croons about a “great civil war.”

But a civil war is a fight over who shall control the government of one country. Wars of independence are something else entirely.

Britain had a civil war when the royalists fought Cromwell’s army. The Southern states of America, on the other hand, wished to create their own country, to be independent. They seceded from a union of states they’d entered into voluntarily, for their mutual benefit, when that union no longer seemed to them beneficial.

They expressed no desire to control the Northern states or the government in Washington. They simply desired to depart from the union. As the colonies departed, those four score and seven years ago.

Abe determined to bring the Southern states back into the union at bayonet-point – just as King George had hoped (but failed) to do those four score and seven years ago.

What occurred during the period 1861-1865 should properly be described as the War of Southern Secession, the War for Southern Independence or – perhaps more fittingly – the War of Federal Aggression.

It was the North which sought to conquer the South and bring it to heel. 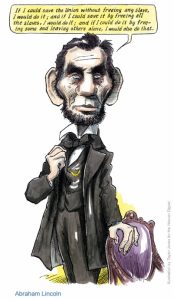 If what occurred during 1861-1865 was a “civil war” then what happened in 1776-1783 was also a “civil” war and not a war of secession and independence from Great Britain. Which of course is nonsense. The American colonies, like the Southern states, merely wished to depart from a political union which, in their eyes, no longer benefitted them. The parent country fought this tooth and nail. The American colonies won their freedom from Great Britain.

The Southern states lost theirs to Washington.

Here the cry of slavery! will eruct. But slavery is neither here nor there regarding the question of “civil” war. The fact remains that what occurred was not a “civil” war any more than the American war for independence from Great Britain was a civil war.

If, that is, words – beautiful or not – have meaning.

The next words Abe deploys are particularly lovely but even more despicable, as they play on tragedy to achieve his ends:

“We are met on a great battlefield of that war. We have come to dedicate a portion of that field, as a final resting place for those who here gave their lives that that nation might live.” 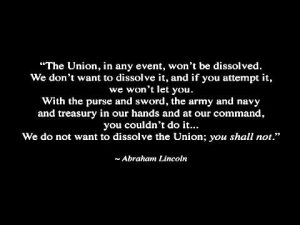 But the Southern men who died on that field did not fight for “that nation.” They fought and died for their nation – i.e., the Confederacy. Which was slain on that field so that the government in Washington could live to lord it over the Southern people.

This does not sound pretty but it is nonetheless the fact.

Abe’s audacity then reaches its monstrous apogee. He concludes his elegiac masterpiece – and in literary as well as propagandistic terms it deserves that honor – with the following:

“… we here highly resolve that these dead shall not have died in vain – that this nation, under God, shall have a new birth of freedom – and that government of the people, by the people, for the people, shall not perish from the earth.”

This is as haltingly brazen as it is gorgeously written. 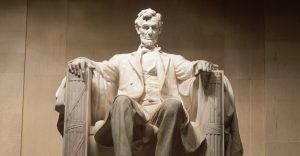 A “new birth of freedom”?

Not for the Southerners who sought the freedom to go in peace and be left in peace. Nor for the principle of freedom itself – which is a meaningless principle without self-determination.

Not merely the Southern states lost this freedom – without which there is no freedom. Since 1865, every American has been un-free to determine for himself the course of his own life, to pursue happiness. Is a subject of the government in Washington, which perhaps allows him certain conditional privileges, but is unbound as far as lacking the power to do as it pleases to him, whenever it suits.

And “government of the people, by the people”? How is it that this passes without roars of outrage at the abuse of language? The Southern people wished for – fought for – exactly this thing. To govern themselves rather than be governend by Washington.

Which Abe and his armies committed mass murder to deny them.

Whether one likes the Southern states – or approves of the Confederacy – is (again) an irrelevance as regards the question at hand – as regards the deconstruction of Dishonest Abe’s oily but admittedly handsome words.

The South sought self-determination. To not be governed by the North. To have a government its people consented to.

That is the fact, which Abe’s rhetoric so brilliantly turned upside down.