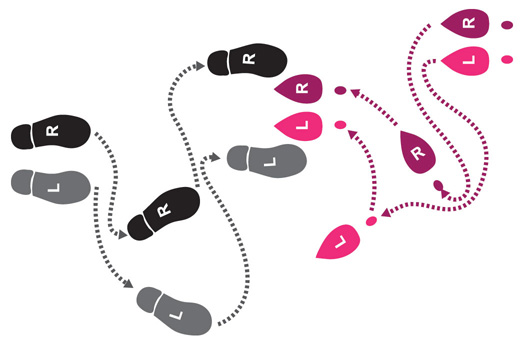 One step forward – one step back.

Maybe both – posssibly, neither.

There is a rumor that Trump is considering “action” to at least delay the imposition of the catastrophic federal fatwa requiring all new cars – and all new trucks –  average at least 46.6 miles-per-gallon beginning with the 2025 models. This fatwa was hurled during the final months of the Obama Ayatollahship and remains in effect and on schedule.

This was – and still is – touted as a boon to the buying public. As if that public were somehow oppressed by the free choice to buy either a very fuel efficient car or one less fuel-efficient. As if the car companies were forcing them to buy “gas guzzlers.” 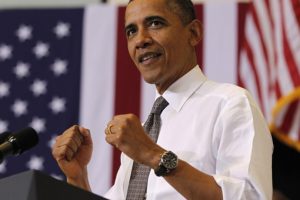 Does anyone get a sad chuckle out of the irony?

It’s the Ayatollahs who comprise the (not “our,” speak for yourself) government who are the ones forcing people to buy a certain kind of car, not the car companies – who would rather sell you what you’d like to buy. The government has guns. The car industry has marketing people.

And these cars the government intends to force us to buy will be expensive cars. Because there is no such thing as a free lunch – another concept the Ayatollas hope you don’t understand. They fatwa – we pay for it. In the case of the fuel economy fatwa, payment comes in the form of the technology necessary to achieve an average of 45-plus MPG.

Have a look at the roster of cars you can buy today. Not one achieves an average of 45 MPG or even close to it except for the hybrid Toyota Prius. A few non-hybrids can manage 40 or so – but only on the highway. When their (always lower) city mileage is factored in, the average lowers.

The best are around 30 MPG overall.

This leaves hybrid gas-electrics, which get over the 40 MPG hump by running on battery power as often as possible. And, naturally, entirely electric cars – which don’t have to sweat miles-per-gallon at all, because they use no gallons – just kilowatts.

It’s the price you pay to “save gas.” 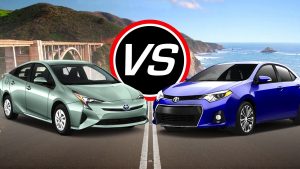 Which you do. The Prius averages 52 MPG, the Corolla 32 – a difference of 20 MPG. But it does not come free. See that part about the $4,900 more you pay to buy the Prius. (Which makes you pay in other ways, too. It has a very tight back seat vs. the Corolla’s – 33.4 inches of legroom in it vs. 41.4 inches in the Corolla. The Prius – being a hatchback – does have a larger “trunk.” But if you need that, you could buy the hatchback version of the Corolla. It cost a bit more than the sedan – but not nearly as much as the Prius – and it has more cargo space.)

Res ipsa loquitur. The thing speaks for itself – or should. 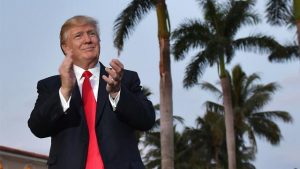 The threatened fatwa will eliminate this choice.

You will have no choice – assuming you want a new car – but to pay a lot more for your next new car. Which will – barring an engineering miracle – have to be a hybrid or electric car, as these are the only known ways to achieve an average of 45-plus miles-per-gallon given existing technologies and given that diesels have been fatwa’d out of existence and given it isn’t legal for any car company to sell a lightweight/high-efficiency car as that light weight part runs counter to other fatwas having to do with saaaaaaaaaaaaaaaaaaaaaaaaafety. 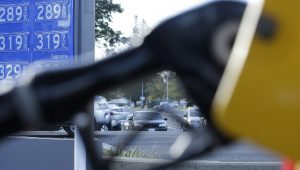 But then he took a big step back by hinting that he is he is amenable to jacking up the federal tax on motor fuels by 25 cents per gallon –  which would raise the federal tax from the current 18.4 cents by more than twice to 43.4 cents per gallon. This to “pay for roads” we’re already taxed obnoxiously to pay for – and for other things, too.

It used to be the case that motor fuels taxes were used primarily for the roads; it is now the case that they are used for things besides roads – including the funding of government mass transit projects. About 15 percent of the total (see here).

Anyhow, the net effect of doubling (plus) the gas tax would amount to the same thing as not rescinding the fuel economy fatwa.

Either way, we pay more.

Either way, our free choices are stifled – by secular Ayatollahs who may not wear turbans but who are just as insufferable as their religious brethren.

At some point, we either stand up to this – or accept being sat on by them from here onward.