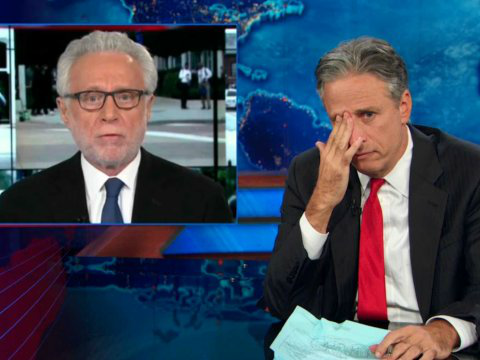 This is the roster of today’s headlines on CNN’s main page:

Not even a slight tic that – maybe – “the answer” is something other than taking away guns (and the right to self-defense) from people who didn’t shoot anyone. The universal presumption – the starting point – that is being hard-sold by the mainstream media, which is now using soy boy teenagers as props – is that everyone knows guns are bad and must be banned. That is to say, guns in the hands of ordinary citizens.

Government workers and so on will, of course, not have their guns controlled.

This fact is never discussed when gun control is discussed. For the obvious reason. Because it would reveal that it’s not guns that are the focus of all this agit-prop. It is guns in the hands of ordinary people.

People who’ve not so much as spat on the sidewalk. Yet are to be presumed murderers-in-waiting, just add “assault rifle.”

Then single shot .22s rifles. Then knives. Then fists.

It’s of a piece with the general trend toward presumptive criminality – the reversal of the old Western idea of innocent until proved guilty.

We are to be rendered defenseless by people who themselves will remain armed to the eyebrows. It is the equivalent of crippling a rabbit so as to make him less a “threat” to the lion.