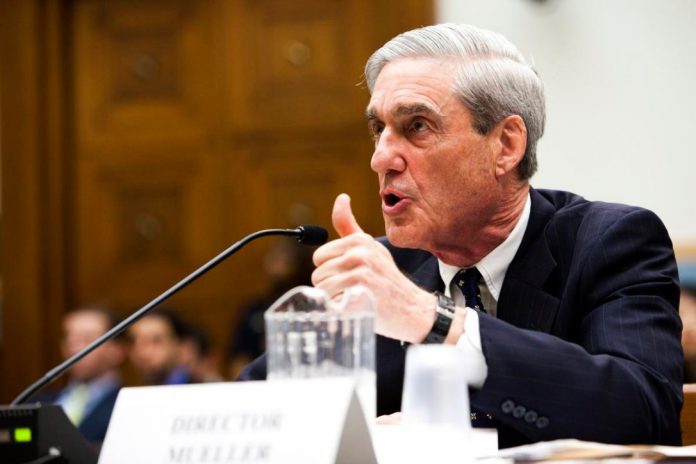 Back when I was a Boy Scout, I experienced something called a Snipe Hunt. It was a hunt for a nonexistent beast – a way to divert and occupy boys otherwise bored. So long as the boys believed in the reality of the Snipe – and the possibility of a glorious kill – they were happy.

It was harmless fun.

The Orange One looks increasingly like a real snipe. He is certainly being hunted for real.

It’s his “crimes” which appear to be nonexistent.

And that is not a harmless diversion.

What follows is not a defense, per se, of the Orange One, his person or his policies. It’s an expression of disgust with what appears to be a kind of slow-motion putsch to remove Trump from office by whatever means necessary, by those who do not like him personally and disapprove of his politics and cannot abide that he was duly elected.

It must not be allowed to stand!

There is ominous-sounding by very hazy talk of “collusion” with “the Russians.” But what is meant by this, exactly?

And what has been proved?

It’s been said that “Russians” – which Russians is not altogether clear – confected anti-Hillary “content” (as anything online is called) during the election and placed this content  – using fake identities – on social media sites such as the data-mining operation, Facebook.

Let’s assume for discussion’s sake that this is true.

Unless Mueller can prove that Trump (or someone acting on his behalf, with Trump’s knowledge) authorized/paid foreign nationals to act on Trump’s behalf, where is the crime?

So what if they do?

They are free to like him, last time I checked. And even to post “content” online in support of him, too. Regardless, it is not a crime chargeable to Trump if they do so – unless it can be proved they did so because Trump or his proxies paid/urged them to do so.

Mueller has so far been unable to come up with any proof of such “collusion” with “the Russians.” The Snipe hunt has been going on for a year-and-a-half.

Apparently, there isn’t any. Not even a really small patty. Just buns and mayo – and maybe not even that.

And so, instead, he deploys the equivalent of “officer safety” – the catch-all used to justify summary execution in the street: The charge – not yet formally, but seems to be clearly coming – of “obstruction.” That is to say, of not cooperating with sufficient obsequious enthusiasm in his own persecution. If Trump refuses, for instance, to endure being questioned by this Mueller character, that becomes the crime.

Even if Mueller can’t prove a got-damned thing as regards the original crime he was supposedly investigating. Obstruction becomes the ersatz crime. The sentence – and jail – are however very real and very much the same.

This is what they did to Martha Stewart. It annoyed the Feds that they could not get her on the charges asserted. So they got her on “obstruction.”

Point being, they were determined to get her.

As it increasingly appears to be the case with regard to Trump.

One greasy assertion after the next, but no crime proved or even evidence of criminality adduced.

This is playing with fire.

The man was duly elected. Ballot boxes were not “hacked.” No one is even claiming this. The election results are what they are, like them or not.

Hillary’s supporters do not like them. Rather than accept them, they are determined to negate them.

To remove from office a president whom they personally do not like and whose politics they disagree with, using any pretext and all the power at their disposal.

This will not end well, if it does not end soon.