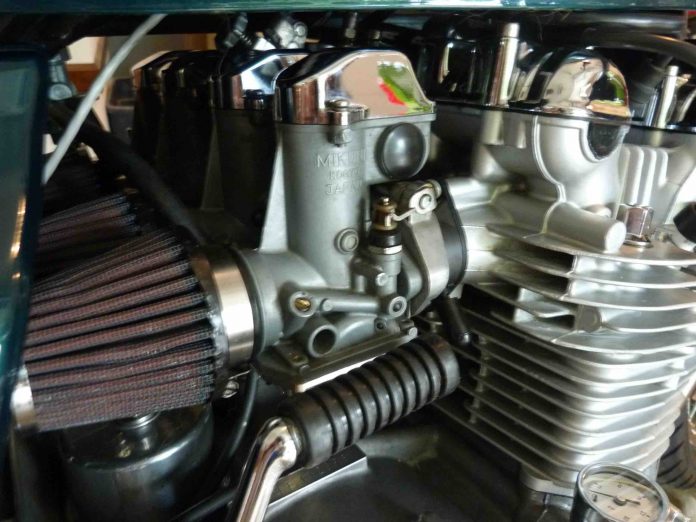 If you’re a fan of the rebooted Battlestar Galactica series, you will remember what made it possible for the Galactica to escape the Cylon attack which destroyed the rest of the fleet: The Galactica was oddly analog – oddly because it was after all, a spaceship and one capable of faster-than-light speed as well.

But it’s a TV show – and the premise/plot line is that while the evil Cylons were able to use a computer virus to disable the more modern ships in the fleet, they couldn’t hack Galactica, which still had hard-line phones, even – and thus the ship was able to “jump” out of their reach to live and fight another day. 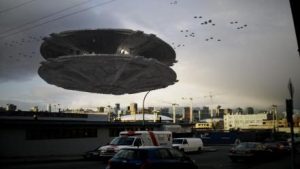 This, obviously, is a perk of not being “connected.”

My buddy Tim – who is a great mechanic, runs his own shop – mocks me relentlessly over my preference for carburetors. He points out how set-and-forget fuel injection is; that it self-adjusts for altitude and fuel quality/octane (not unimportant given the ethanol-soused “gas” that’s almost unavoidable unless you’re lucky enough to live within the orbit of a place where real gas s still sold) and that you never have to set a choke or deal with  floats and accelerator pumps; that an injected engine starts quicker and warms up faster and almost never bogs or stumbles or stalls.

I won’ argue any of the above – because it would be idiotic to do so. Because Tim’s right about all of that. 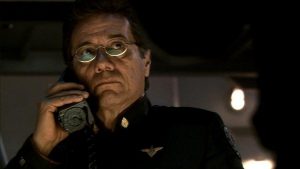 Aber – as some of us sometimes say (those of us hiding from justice in the Argentine jungle) there is a defense to be made of the carburetor. It is the Battlestar Galactica defense.

When FI works, it works perfectly. The car starts, off you go – no warm-up wait; no off-idle stumble. No re-jetting to accommodate the ethanol or the altitude. Fewer moving parts, much less to adjust and maintain.

But when FI stops working, you are in the position of the other battlestars – the ones that didn’t get away from the attacking Cyclons. You are a sitting duck, stuck by the side of the road.

Waiting for a guy like Tim to show up with his truck. To tow your no-longer-operational battlestar back to his shop for repairs which you can’t do by the side of the road. Because – for the most part – EFI is not amenable to by-the-side-of-the-road service. It either works or it does not. And when not . . . 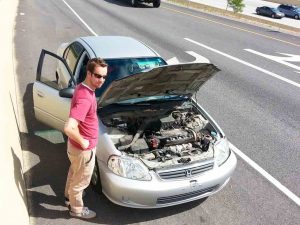 Carbs, on the other hand, have the virtue of being very agreeable to by-the-side-of-the-road fixing. They also rarely stop working outright. It’s usually something that’s out of adjustment – or something that got dirty or clogged, which can be dealt with by cleaning using a can of aerosol carburetor cleaner, easy-peasy and cheap, too).

The EFI fuel pump generally lasts a long time. But when it croaks, it usually does so without warning (it either works or it does not work; no in-between state – so no advance warning that a problem is coming your way) and because it’s in the tank, it’s generally necessary to drop the tank to change out the pump. This is generally not cheap – and neither is the pump itself, vs. the mechanical fuel pump, which generally costs about $40, depending on the car. 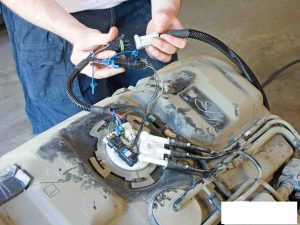 Also, you can rebuild a carburetor. You throw away bad fuel injectors and related electronic peripherals. Replace them with new parts.

A carb is immortal. If the metal hasn’t been warped by an inept geek with a strong arm and a weak brain, the soft parts – the gaskets and rubber parts – can all be replaced and once that is done, the carb is restored to as-new condition. This can be be done over and over.

Over a span of decades.

My ’75 Kawasaki and my ’76 Trans-Am both have the carbs they came with more than 40 years ago. They have been rebuilt a couple of times during that span of time, but the point is, they are still working today the same as they were more than 40 years ago – and they probably will be working just the same 40 years from now. 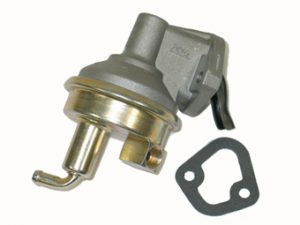 They are also immune to electrical glitches, software corruption, hackers and EMPs. They are purely mechanical devices, which can’t be fucked with remotely. They are under your control exclusively.

No “Cylons” to sweat!

Besides which, they just sound  – and smell – better. The engine inhales atmosphere and fuel mixed by the vacuum vortex; hear the hiss of the abyss. That baleful bellow when the carb’s secondaries open up. And the scent of raw gas.

Inefficiency has its virtues, however un-PC. 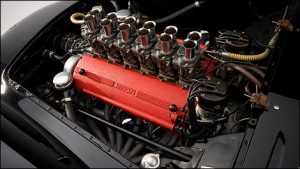 EFI is like flat white ceiling paint. It’s all the same. The formerly unique sounds and scents which used to separate one car from another car, performance cars especially, have been sacrificed to the gods of homogeneity. The air may be cleaner and our cars may not stall out on us, but today’s injected cars have less character.

I’m with Adama. Not being plugged in can be a very good thing.