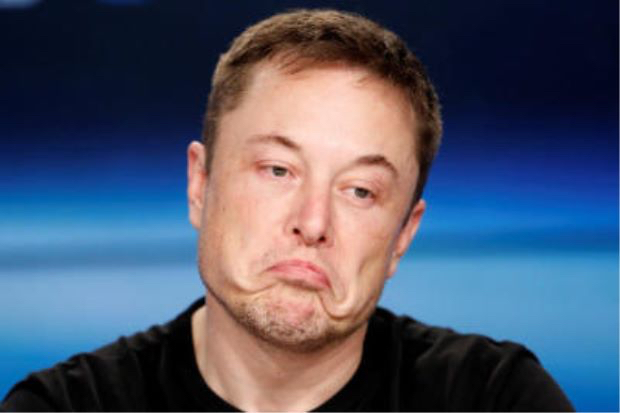 Elon Musk is being accused of fraud – but not over his cars.

This fraud suit alleges financial flim-flam. That Elon’s very public musings about taking Tesla off the stock market as a publicly traded company were meant to temporarily inflate the value of Tesla stock as a way to generate more Desperation Money (but not by selling cars or making an honest profit) to stave off the inevitable collapse.

The lawsuit – a class-action lawsuit filed in Federal court –  alleges that Musk’s Aug. 7 statements had the effect of “completely decimating” short sellers, people who bet against a rise in the value of  Tesla’s stock. 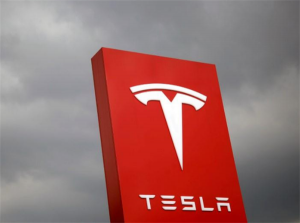 The SEC is looking into things.

Other things being looked into include sketchy practices to meet Elon’s publicly promised production numbers for the Model 3, the “affordable” Tesla Elon has been touting but failing to deliver for years. Not yet being looked into officially – but arguably ought to be – are Musk’s promises to the thousands of people who put down deposits on the “affordable” Model 3 – the one with the promised $35,000 MSRP – which isn’t being produced.

The Model 3 which is being produced is the much-less-affordable $40,000 model – which has a larger, more powerful battery and more range than the $35k model. But the $5,000 difference makes all the difference to people who cannot afford a $40,000 car – electric or not.

Especially now that the federal tax incentives Elon relied upon to get people to buy his cars are on the verge of going away. This will mean that buying a $40,000 Tesla means paying the full $40,000 – not $40,000 minus whatever the federal government kicks back to the buyer. 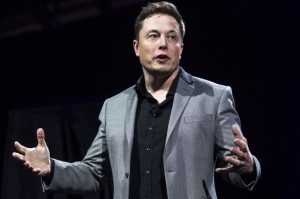 But Elon’s biggest sin may not be fraud.

It is incompetence seasoned with a puckish, childish arrogance.

Musk is not a car guy and has no experience in the car business – outside Tesla. Yet he presumed he could teach the car industry a great lesson – with the help of Uncle.

He would show them.

But unlike car guys who do know the car business, Elon made a number of critical mistakes – which have nothing to do with his cars being electric. That just added salt to the wound.

The biggest mistake he made is focusing on sedans at precisely the moment when the market isn’t just moving away from them – it is virtually abandoning them in favor of crossover SUVs. These are now outselling cars and particularly sedans.

The reasons are not hard to grok – for someone who knows cars and the car business. 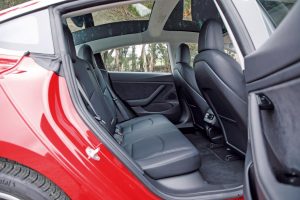 Sedans are too small for most people – families, especially. Even the full-size ones have relatively tiny trunks and these trunks are isolated from the passenger cabin; the available real estate for cargo cannot be expanded – as can be done in a crossover by simply folding down the back seats.

And speaking of seats.

Which leaves room for just two passengers (realistically) in most sedans, which don’t have a third row or a realistic ability to carry three people in the second row because most sedans do not have three-across bench seats anymore. They have sport bucket seats for two, with a wretched middle “seat” unworthy of the designation.

This is one of the major drivers behind the rise of crossovers, which often offer a third row in addition to literally 3-4 times the cargo carrying capacity of any current/recent-vintage sedan.

People – women, especially – also like the crossover SUV’s stance. You sit higher up and so can see better.

As crossovers have become more popular, you feel as though you’re sitting even lower if you’re in a sedan surrounded by higher-riding crossovers.

This is why even historically best-selling sedan models like the Honda Accord and the Toyota Camry are no longer selling very well – and they aren’t electric or overpriced. They are just a lot less practical than the crossovers which are eating their lunches.

A car guy would know this. 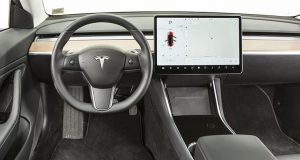 Instead, he invested the fortunes of Tesla on the success of not just a sedan but a compact-sized one.

The Model 3 has about three inches less backseat legroom (just 35.2 inches) than a mid-sized sedan such as the current Toyota Camry 38 inches) and the Tesla’s seats are low relative to the floor – making them uncomfortable for most adults to ride back there.

And while the Model 3 does have a 15 cubic foot trunk – large for a small sedan – it has nowhere near the space for cargo that even a compact-sized crossover SUV has. For example, the much smaller Toyota C-HR crossover (171.2 inches long vs. 184.8 inches for the Model 3) has 19 cubic feet of cargo space behind its backseats and with those seats folded flat, the available space almost doubles to 36.4 cubic feet. 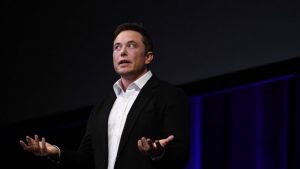 This appeals to buyers – especially buyers who need a single car that does it all. Crossovers do that. Small sedans don’t. Small sedans are ok for commuting and for single people who don’t have to worry much about how much room there is in the backseats – or behind them. And who aren’t bothered by a weird-looking interior with a distracting/offset-mounted LCD touchscreen which requires one to take one’s eyes off the road to operate it.

But that’s not a mass market audience.

A car guy would know this. Elon isn’t – and so he doesn’t. He is like the guy who brings wool sweaters to the beach.

In the end, his dilettante’s arrogance will probably be the straw the break’s the electric camel’s back. Too expensive was bad enough. But too expensive and too impractical will likely prove fatal.

Mayhem in LA! Cars Must Be Banned!