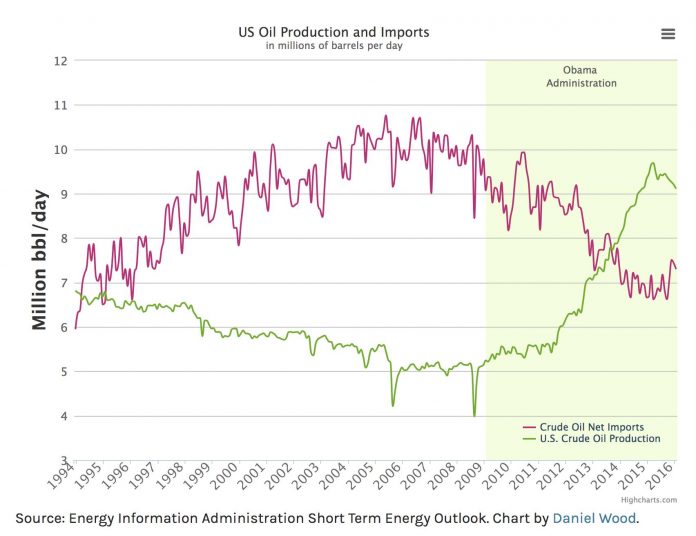 Everyone knows about Stormy Daniels. How many know that United States is on track to be a net exporter of oil by the early 2020s?

Whatever happened to “Peak Oil”?

Weren’t we supposed to be running out of oil? 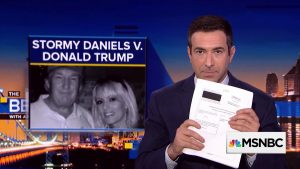 They – the government and the mainstream press – have been saying just that since the early ’70s and their saying so served as the justification for velocity rationing (the infamous Drive 55 national maximum speed limit law, which abused motorists for 20 years before it was finally repealed in the mid-’90s) and for CAFE – the federal law which imposes fuel rationing on the car industry. It is compelled – by regulatory fiat – to find ways to reduce fuel consumption because the government says we’re about to run out of fuel.

Except that hasn’t happened.

These are things the government and its media hyena chorus swore could never happen. Their mantra was that the U.S. is a spent hen as far as oil production is concerned and not only were we running out so was was the world.

But things are no longer austere – so why the measures?

Because getting the government – and the mainstream press – to ever concede error or (in the case of government) close down or at least scale back whatever bureaucracy/regulatory regime was created to “solve” the no-longer-existing problem – is not unlike trying to get a duck to bark. 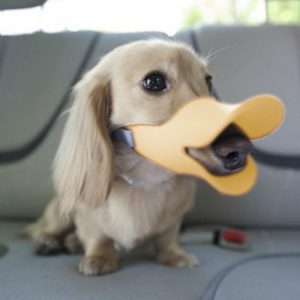 It is contrary to its nature.

This is why – at a time of oil abundance – the government is doubling down on its austerity measures. The fuel rationing regs – CAFE – are on deck to literally almost double, to 50-something MPG from the current 30-something.

And it is because of the threat of this doubling down that every car company is rushing electric cars to a market which doesn’t want them – chiefly (but not entirely) because it cannot afford them. The least expensive EVs cost more than twice what the least expensive non-electric economy cars do. Given how inexpensive – because abundant – gas is, most people reason that buying an EV makes no economic sense and so aren’t buying them, even assuming they could afford them.

Which most of them can’t.

Yet in spite of this lack of demand – and upside-down economics – the number of EV models on the market is expected to more than quadruple within the next five years.

If that sounds. . .  odd, it is. But keep in mind how CAFE works. It is based on something called “fleet averages” (hence Corporate Average Fuel Economy). If you sell six different models of cars and they average 30 MPG, how do you get them to average 50? 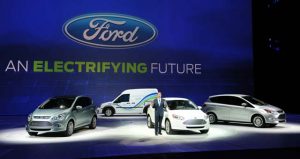 It is effectively (but not mechanically) impossible – on account of other government regs. The saaaaaaaaaaaaaaaafety regs – which have fattied up the curb weight of cars, which makes them less fuel efficient. Countermeasures such as part-time cylinder deactivation, direct injection and steep overdrive gearing compensate somewhat – but the reason why most current economy cars just barely match the MPGs delivered by the much more technologically primitive economy cars of 30 years ago is because the economy cars of today are on average 500 pounds heavier.

Only three small hybrid cars – the Toyota Prius, the Hyundai Ioniq (my review here) and the Kia Niro get there – or get close. And even adding several hybrids that average 50 MPG to your lineup doesn’t do much for your CAFE average. 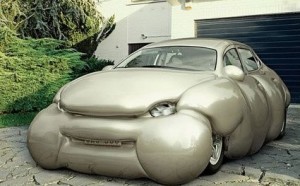 Enter the electric car. The main merit of this  compliance car is that it gets infinite miles per gallon. It burns no gas at all – and that really helps the CAFE math. Which is why the market is about to be flooded with electric cars, at a time when there is less reason than ever to buy one  . . . if the reason for buying one is to get around the high cost of gassing up.

It’s a problem – for the government as well the car industry, which bought in (literally) and has now invested a fortune in EV technology for which there is no real market – on account of abundant and so inexpensive gasoline.

Even with all the regulatory cost-adders (including the ethanol mandate) and the disproportionate/regressive taxes added, gas costs less today in real terms than it did pre-“Peak Oil” – back in the ’60s, before the suggestion that we were about to run out was even made yet.

And that’s why all of a sudden – over just the past year or so – the government and the media have switched gears and now talk less about gas mileage and more about “greenhouse gasses.” This is their ultimate justification for the regime of rationing they’ve been pushing since the ’70s – and just in time to take over for the getting-soggy Peak Oil shibboleth.

It’s not “saving gas” – or even “saving the planet” – that motivates the people behind the curtain.

Our job is not to be suckers.