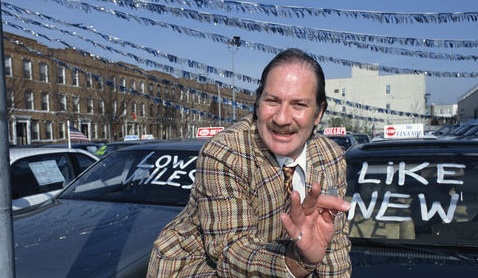 One way to get a discount on a new car is to buy one that isn’t exactly.

These are dealer demonstrator cars – demos, in the lingo of the car business. Most of these are brand-new cars that have been used to give test drives to customers just like yourself. Most people want to drive a car before they buy it – but many don’t necessarily end up buying the one they test drove. It might be the wrong color – or have options they don’t want. So they drive it around for an hour – but don’t end up driving it home. 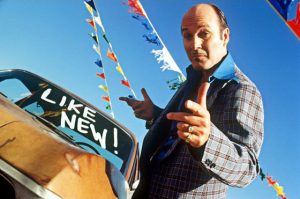 So the dealer will usually discount it – even though it’s legally just as brand-new and comes with the same new car warranty as the car with the plastic still on the seats.

It’s not unlike buying the floor model refrigerator or something like that. You might even be able to haggle it down more if you can find small imperfections such as scratches or stains – basically, anything you can find that isn’t 100 percent perfect.

There are, however, some things to keep in mind when considering a demo – including one big thing you’ve probably never heard about.

That one thing is the possibility that a demo car was previously a press car.

Ready for some inside baseball? 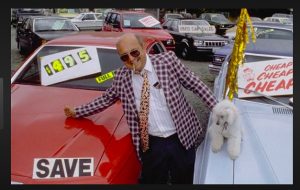 A press car is a brand-new car that spent the first several months of its life being passed around from one car journalist to another, not unlike a fresh twink at San Quentin. Each journalist – if he’s doing his job – puts the car through a regime of hard-living, in order to suss out the weak spots – in order to write about (and warn you about) them. The car will be floored, repeatedly – to evaluate how quickly it accelerates to 60 – and to discover how much reserve it has onto for passing. 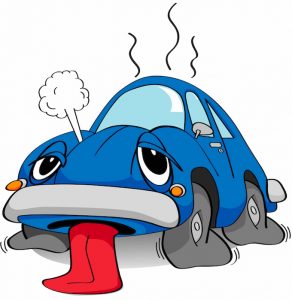 At the end of a few months of this – and usually before the odometer reaches 10,000 miles – the press car becomes a demo car and gets farmed out to a dealership. Where you might find it sitting on the lot, with a nicely discounted price tag hanging off its rearview mirror.

This is one new car you probably don’t want to drive home. Some deals are too good to be true.

But how do you know how to steer clear?

The dealership isn’t obliged to disclose the car’s traumatic entry into this world. And to be fair to the salesman who’s showing it to you, he may not even know. Dealerships sometimes swap inventory around – and a press car may have arrived on the lot last week, swapped out for some other car that another dealer had in his inventory.

The good news is that press cars are few – and it isn’t likely the car you’re looking at was one, in its former life.

That said, herewith some general precautions – which apply to demos generally, not just ex-press cars: 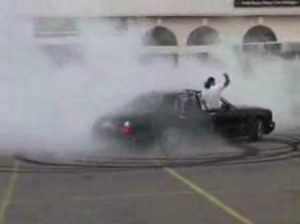 Keep in mind that new car warranties are defined by duration and mileage. For example, three years/36,000 miles. Your coverage ends when either of these two “clocks” stops ticking. If the demo has say 5,000 miles showing, your warranty is still good for the same three years – but for only 30,000 miles.

Therefore, ask that the dealership include an extended warranty to cover the mileage deficit – in addition to discounting the car at least 25-30 cents for every mile on the clock. The car itself should be discounted about 2-3 percent (ballpark range) over whatever the identical car without any significant mileage  – and the plastic still on the seats – would cost you after haggling down about 3 percent from the dealer invoice (not window sticker) price.

Also be aware that wear items such as brake pads, clutches (if the car has a manual transmission) and tires are not usually covered by the factory warranty. If the car has any significant mileage, those wear items will have less service left – and you’ll be paying to replace them sooner than would otherwise be the case. 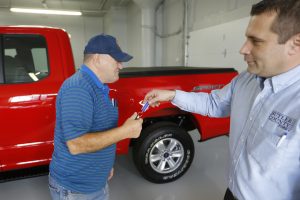 Part of your haggling effort should be devoted to reducing the car’s selling price to reflect the cost to you of such items. The dealer may come back with free or discounted service, which amounts to the same thing.

Finally – and this is my personal advice you to, as someone who’s been around the block and seen what’s behind closed doors – I would skip any demo car with more than 5,000 miles on the clock – unless the deal is literally too good to refuse.

Two reasons: By excluding cars with less than 5,000 miles on them, you reduce your chances of driving home an ex-press car to almost nil. Most stay in circulation long enough to accrue about 10,000 miles.

Second, less than 5,000 miles will keep most of the factory warranty coverage intact, as well as reduce wear and tear on the car to not very much (probably). There is always a bit more risk with a demo – but the less miles on the clock, the less the risk.

The sweet spot is locating the balance between the increased risk – and the lower price of the car.

Who Killed the Electric Car . . .That Worked?