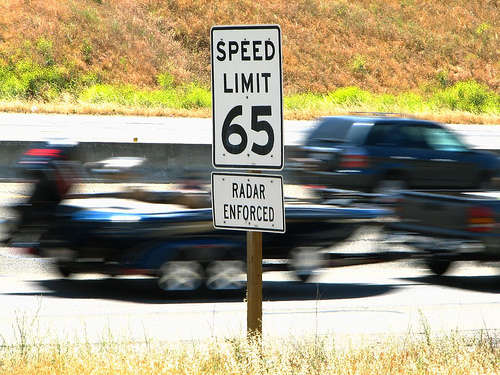 Some of you may remember the ‘80s movie adaptation of the epic (and excellent) sci-fi novel Dune by Frank Herbert. The characters in this far-distant future wear defensive shield belts that, when activated, partially protect them from attack.

But they are not invulnerable to attack.
Radar detectors amount to the same thing. They offer partial shielding. They do not guarantee immunity from tickets. But they can greatly reduce you odds of getting one – if you understand what they can (and can’t) do and adjust your driving accordingly.

Radar detectors can’t detect radar that’s not on – but police radar might still be there.

Some cops keep their radar running continuously and that’s the radar detectors are able to detect. The radar signal emanates in the direction the radar gun is pointed – like waves approaching the beach. The detector picks up the signal and that tiggers the warning beeps and lights. 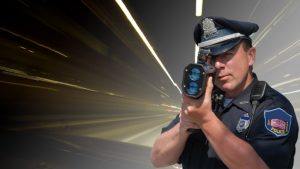 Better detectors have greater sensitivity – they can pick up the radar signal sooner than the less-sensitive models, which gives you more time to react and cut your speed and so avoid the piece of payin’ paper.

But some cops run with their radar off. They turn their unit on only when you’re already in the Kill Zone. Your detector will let you know you’ve been hit with radar, but probably not in time to do much except think about how you might try to talk your way out of the piece of payin’ paper you’re about to get.

This is Instant On radar – and it’s without doubt the second-most effective form of speed-trapping. There are only two defenses.The first is to not exceed the speed limit, which would be a feasible policy if speed limits weren’t universally ignored (because set universally below the normal flow of traffic, in order to make “speeders” out of just about everyone, so as to make for easy revenue collection). If you drive the speed limit, you’re likely to be ticketed for impeding traffic – and certain to be given many fingers. 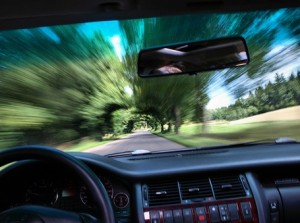 Option number two is the better policy. It is to let someone else lead. Just like in Vietnam. Or Afghanistan. Let the other guy walk point. Since everyone “speeds,” if there is a cop up ahead running Instant On, he will paint the leader – and you’ll get warning in time to slow down.

Radar can come from behind as well as ahead –

There are many good radar detectors on the market that have a fatal flaw: No rear antenna. They do a fine job of letting you know about a looming radar trap but give you no warning whatsoever about a gaining radar trap.

About that cop who pulled stealthily onto the Interstate a couple of miles back and who has been quietly gaining on you (and “speeding” to do so, which is apparently “safe” when they do it – but that’s another rant) and – bingo! – paints you with his radar. Even if your detector has the capability to detect Instant On radar, it won’t detect anything if it hasn’t got a rear antenna (the Valentine1 does, which is one of the reasons why I recommend it).

As any fighter pilot would tell you, always watch your six.

Cops running radar from side streets are sometimes hard to see (both for you and your detector) until – again – it is too late for it to matter. Another reason I recommend the V1 is that it has directional indicators as well as a rear antenna. It will let you know where the radar signal is coming from – which is helpful for the same reason that knowing where a sniper is plinking at you is helpful.

Radar doesn’t work well in the rain (or the fog) – 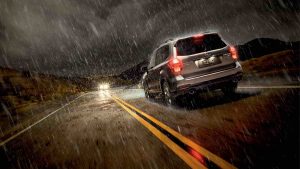 It’s safer to “speed” when it’s raining. Not, perhaps, in terms of a lesser risk of having an accident but in terms of decreased risk of getting a ticket. Radar works best when there isn’t chaff – signal interference between the radar gun and the target (you). Rain drops act very much like breakwaters at the beach, interrupting the flow of the wave coming at you.

Water or radar – it’s very much the same principle.

This doesn’t mean it’s a good idea to drive excessively fast for conditions. But it does mean you can drive at reasonable (if illegal) speeds with less worry about receiving a trumped-up ticket.

There is no defense against laser –

Most radar detectors can detect laser speed targeting; the problem is that police laser (unlike police radar, even Instant-On radar) travels at literally the speed of light. As soon as the cop pulls the trigger, the beam reaches your vehicle – or at least, for all practical purposes might as well be as-soon-as.

There is a fractional delay between the cop pulling the trigger and the tightly focused beam of light reaching your vehicle. 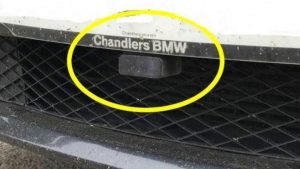 Unlike radar – which is diffuse and so non-specific and so an argument can plausibly be made (cue Austin Powers voice) that it wasn’t my car, your honor, laser works like the pointer you use to tease cats with. It singles out your vehicle – even if you’re traveling in a pack of cars.

The only viable defense (and legal) defense against laser is the same as the one used to avoid being the object of Instant-On radar: Don’t be the lead car. If there’s someone ahead of you, the probability is the cop will paint that car with his laser, not yours.

Unless, of course, you are driving a Corvette, Porsche or any other car with a rep for scofflawing. Which is why it’s a good idea to no drive those kinds of cars – no matter how appealing they may otherwise be. A fast car you’re forced to drive at Prius speeds is about as much fun as a hot girlfriend you can’t even kiss. 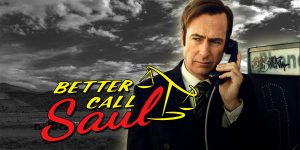 There are laser jammers – and they do work – but they are also (like radar jammers) hugely illegal in some states. Use them at your peril and not without Johnnie Cochran’s private number in your contacts list.

Less risky – and somewhat effective – are license plate covers that diffuse the laser beam. These are often illegal, too. But not feloniously. You might get another ticket. But you won’t get taken to jail.