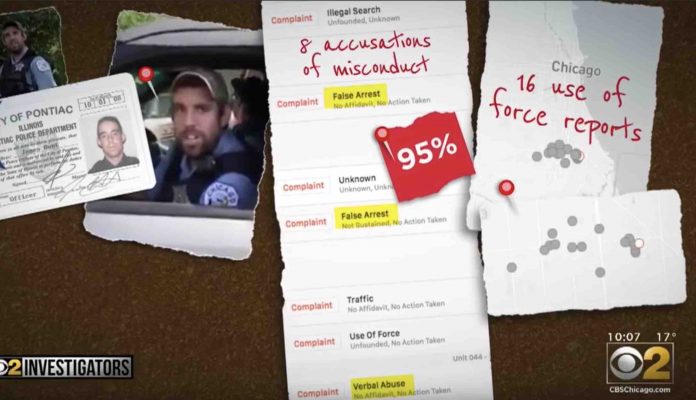 Here’s video of an armed government worker – James Hunt – boasting about how he likes to “kill motherfuckers.”

One of them being a guy named DeSean Pittman – whom the AGW shot 10 times (including in the back).

Hunt – in full Tacticool regalia – got into a confrontation with another man, apparently over the AGW’s dislike of being filmed. He taunts the man, tells him he “fucked his mother,” kicks his shoe and spits on the ground, pretty much doing anything he can to provoke escalation and perhaps another lethal Hut! Hut! Hutting!

The AGW then finds – to his delight – a pretext to arrest the man and puts him in cuffs. It is a completely gratuitous, punitive act – as is clear from the video above – meted out by the AGW to show the consequences of questioning his Authority.

This AGW has had multiple complaints filed against him  – including 16 use of force reports. So many that he is in the “95th percentile,” according to a CBS news report. 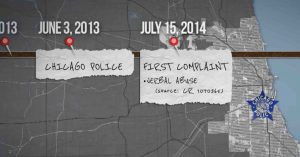 This Hunt character has been repeatedly fired for such things elsewhere, then re-hired in a new town  – just like a pedophile priest moved to a new diocese, among fresh (and unaware) victims.

This AGW also draws a salary of more than $133,000 annually – not counting the millions it will cost taxpayers to settle with his numerous victims.