When does cancer start?

At the cellular/molecular level, probably. Which makes discovering the moment of conception – so to speak – difficult to pin down.

Political cancer is easier because we can see it and sometimes even touch it, at the critical moment  when it could have been given a bleach bath or something else hygienically suitable.

One such moment occurred in the early spring of 2000 – when the National Highway Traffic Safety Administration – an apparat of the busybodies and control freaks who constitute “the government” – began what would turn into a Mueller-like witch hunt focused on the supposed defects of Ford’s Explorer SUV and the Firestone tires it came shoed with from the factory. 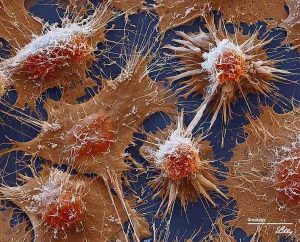 The real defect lay with the drivers – who drove too fast on tires not meant for high-speeds and  often without enough air in them, resulting in heat build-up and failure of the tires at high speeds.

But the blame for this lay with the busybodies and control freaks who set it all in motion.

The Explorer – one of the very first “SUVs,” as they are commonly styled today – was basically a pick-up truck with its bed enclosed and carpeted. Such vehicles weren’t new in 1990 – when the Explorer made its debut.

But they were becoming common.

Previously, they were not.

Chiefly, because those pre-SUVs (models like the original Ford Bronco, the Chevy K5 Blazer, the International Scout, etc.)  weren’t suitable for daily transportation. They were trucks with enclosed beds, remember. And the trucks they were based on were – in those days – not far removed from farm implements.

They were made for work (and recreation) more than transportation. 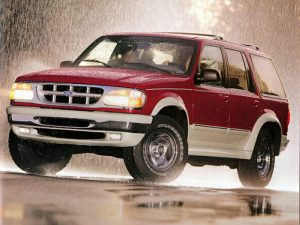 Enclosing the bed didn’t change the design – but the marketing changed very much. The Sport Utility Vehicle was born, or rather named.

These “SUVs” – as they were branded – were designed to drive through the “loophole” (as anything which makes it legally feasible to evade a government fatwa is styled) which existed in the fine print of the federal fuel efficiency fatwas which applied a lower mandatory minimum average MPG number to what were then-styled “light trucks” – which basically meant half-ton (and smaller) pick-ups. Which in those days were – as noted above – used mostly for work and recreation and made in relatively small numbers.

Uncle – in a moment of backhanded generosity – didn’t initially apply the full force of the fuel economy fatwa’s terms to them, because doing so would have made it very hard for the car companies to continue building them without fundamentally redesigning them. 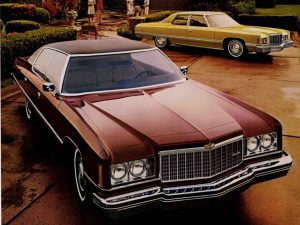 But “passenger cars” were redesigned.

Over the course of about a decade – from the imposition of the federal fuel economy fatwa in the mid-1970s to about the mid-1980s, when it really began to bite – the typical American passenger car transitioned from full-sized and rear-wheel-drive to compact-sized and front-wheel-drive.

But Americans, damn their eyes, still pined for the big cars which the fatwas had made too costly to manufacturer except as low-volume/high-priced luxury cars. And then an epiphany. Someone remembered the “loophole” in the fatwas for “light trucks” and realized that a “light truck” with an enclosed bed could drive through the “loophole” just as well as a pick-up with an open bed. 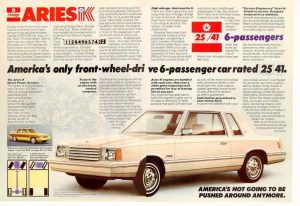 And pick-ups were still big. And more powerful than the gelded four cylinder FWD “shitboxes” (in the immortal words of Brock Yates) that the fatwas had foisted on the American public.

Plus, they were capable. Trucks have 4WD and are good in the snow and for pulling trailers. A truck with an enclosed bed could be just as good – and carry more people than a truck. Add nice carpet. Amenities.

Voila – the SUV was born.

And, marketed – as the new car. As the versatile and do-anything (and some things better) than a mere car.

The ocean swelled; a tsunami formed. 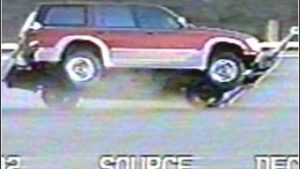 Then came the rub.

Many – probably most – of the people who bought their first SUV back in the mid-late ‘80s and into the early ‘90s had never driven a truck before. And were encouraged not to think of their SUV as a truck with an enclosed bed. Instead, they were encouraged to consider it a car.

And drive it accordingly. 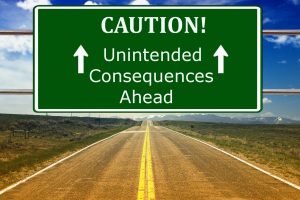 The first-generation SUVs were very much trucks under their skins – and not designed for high-speed driving, much less high-speed maneuvering. The farmers, outdoorsmen and others who had been the primary buyers of trucks heretofore knew all this and drove accordingly. That is to say, slowly. And carefully. But the average Americans who bought “SUVs” often did not – and in large numbers.

Inevitably, there were spectacular wrecks.

These tend to occur when a truck with an enclosed bed is driven at 70, 80 even 90 MPH for long stretches on hot days and on tires not designed for sustained high-speed driving, as the Firestone tires in question were not. 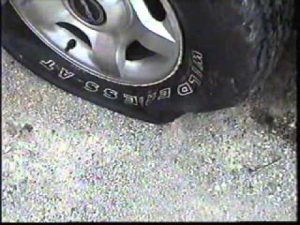 These tires were also often run fast and hard while low on air – accelerating the build-up of heat and increasing the stress on the tire until it finally failed, catastrophically.

A sudden blowout rather than a slow leak.

A vehicle jacked up for off-road driving – riding on a suspension made for low-speed slogging. 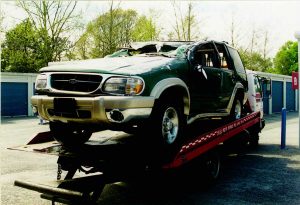 A number of Explorers  – several hundred of them – did exactly that. About 271 people were killed in these rollover wrecks. Which actually isn’t that many, considering how many Explorers (and Firestone tires) were made – which was several million.

It’s actually testimony to the general soundness of the Explorer – and Firestones’ tires – that so few people were killed. Most Explorer drivers never had trouble, despite driving their SUV beyond the built-in limitations of its design.

But rather than explain to the people buying these vehicles that trucks with enclosed beds ought not to be driven as if they were cars but with respect for their truck-descended designed-in limitations or (better yet) rescinding the federal fuel economy fatwa that distorted the market and created the problem in the first place, Ford and Firestone were put into the Thunderdome – two men enter, one man leaves – and left to slog it out.

It also cost all of us.

The solution to this government-created problem was a new fatwa that all vehicles – not just SUVs – be fitted with a tire pressure monitoring system (TPMS).

These were not installed for free.

In addition, they sometimes don’t work.

The warning light in the dashboard comes on but a check of the pressure manually shows all to spec. People thus ignore the warning, on the boy-who-cried wolf principle. Or they assume the tire pressure is within spec because the light does not come on. But the system may not have noticed the pressure is out of spec.

It might be sounder policy to encourage people to actually check the air pressure every so often; you know – see for themselves – rather than remain in a state of torpid quiescence because a light has (or has not) illuminated.

Back to etiology – the science of disease progression. 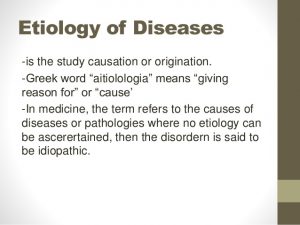 Ford and Firestone should have stood their ground and pointed out all the points you’ve just read about.

That the federal fuel economy fatwa created the “SUV” as a mass-market response to unnaturally downsized cars; that “SUVs” would probably have never come into existence absent the fatwa and so remained low-volume niche vehicles for people who understood what they were for (and not for) and drove them appropriately. (Note the fact that there was no Rollover Crisis before “SUVs” became mass-marketed as alternatives to downsized cars. This was because the people who bought “SUVs” before they were called “SUVs” drove them with respect for their limitations.)

Ford and Firestone should have explained that  driving a truck with an enclosed bed at 70, 80 or 90 MPH on a 100 degree day for hours at a time on underinflated tires not designed for high-speed driving even when properly inflated is probably not a very good idea.

They both could have spent a fraction of the billions it eventually cost them on a marketing blitz to educate people that this bad idea – the “SUV” – was the unintended result of busybodies and control freaks – aka, “the government” – dictating to people (via fatwa) how much gasoline their cars will be allowed to use.

Instead, more of the same – and tire pressure monitors for all.

Plus a whole lot more.