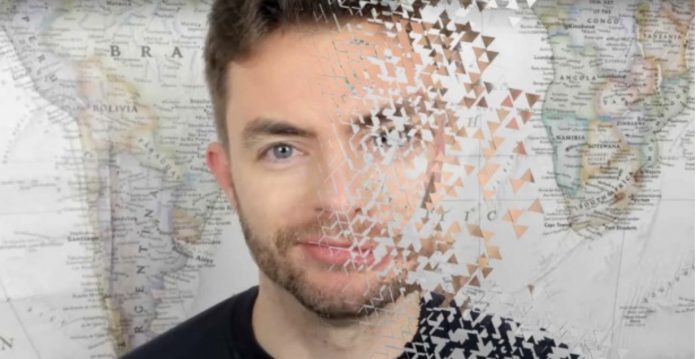 You’ve likely been following the suppression of speech by the big tech companies and may have noticed collusion – the real thing, unlike the asserted thing directed at the Orange Man.

The suppression is coordinated and even deploys the same verbiage against its targets. For example, Paul Joseph Watson has just been deleted from Gesichterbuch and labeled – here it comes – “dangerous.”

Just as I have been.

It’s unlikely this is coincidental. 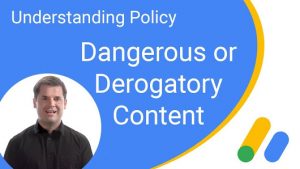 And as in my case, what makes Paul “dangerous,” exactly, is never specified. That would enable him to at least respond, to defend himself and – what cannot be allowed – refute the charge.

Instead, a vague blanket indictment. Which is purposefully intended to be impossible to directly challenge.

The Jews are Our Misfortune.

Anyone remember that one?

It amounts to the same thing, in principle. People anathematized for no specific reason but just because they’re not liked.

It’s  interesting that Zuckerberg – who is Jewish – doesn’t grok the ominous parallels but is helping to resurrect them. 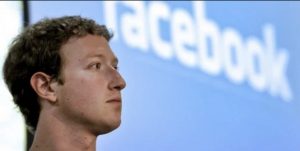 I got not-liked for writing articles explaining to people why cars are becoming so radically complex – and expensive. And questioning the moral right of the government to force people to pay money to the insurance mafia.

Or so I assume – because I was never told. The pages on which these articles appeared were “flagged.” I was not told, specifically, which item on the pages at issue was considered “dangerous” – or “derogatory.” I was just told the entire page – and everything on it – was either or both and all of it had t go, else my advertising would go. (I was happy to let it go; EPautos is relatively shielded from this digital age thuggery because it is almost entirely supported by the readers, directly, and a few direct ads.) 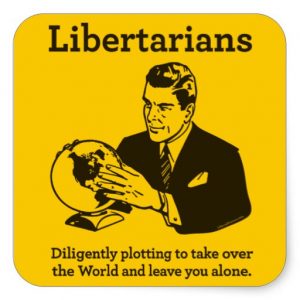 None of my articles has ever advocated violence. In fact, they have always advocated the opposite. That control freaks and busybodies stop using violence to impose their curious opinions about how life ought to be ordered on people who’ve harmed no one and who merely wish to be left in peace.

This ancient American idea – live and let live – is being pathologized into precisely the opposite of what it means by people who are themselves pathological. People like Gesichterbuch front man Zuckerberg. And his cohort of social media Thought Police.

Disagreement is being transformed into dangerous.

Which is a danger more extreme than that posed by any “terrorist” –  even one with a hydrogen bomb. Which might lay waste to a city – but not to an entire culture, not to civilization itself.

The Left – and it is specifically the Left – has gone Pol Pot. It is hardly an exaggeration to say that some of its leaders and rank and file too probably want to physically exterminate those who disagree with them. It is not that Great a Leap Forward from ruining people socially and professionally to ending them, physically. 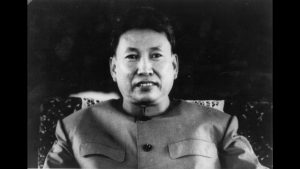 It has gotten so out of hand that even to express an unfavorable view of what these Panopticonic entities are doing – or to express support for their victims – is itself sufficient to incite a Memory Holing. You are precluded from expressing such “dangerous” opinions by being excised from the means of expressing them.

These companies effectively own the town square now – and are establishing their very own Free Speech Zones. Or rather, their lack.

But, there is a sliver lining to this very dark cloud.

It is that the Left’s Pol Pot-ism is a measure of its desperation. The Left is losing its grip – not just on its own sanity but on the debate.

Which is why they are determined not to have one. This includes suppressing – eliminating – the comments sections which used to exist on MSM media sites. The problem (for the MSM) was the disagreement had become all too obvious.

But normal people of all political varieties are increasingly disturbed by the spittle-spewing derangement – and authoritarian tactics – on display. The rabid thrashing of people so saturated with hatred for what they regard as violations of a sacred orthodoxy – theirs – that they literally can’t see straight anymore.

They certainly can’t see themselves. Much less how the rest of the population sees them.

All they seem able to do is lash out.

If they continue, it is very likely the Orange Man will be re-elected, for one thing. And for another thing, that there will be other forms of pushback.

As addicted to Gesichterbuch as many people have become, they are also becoming aware of the Big Nanny in the room – and it may disturb enough of them to find alternative forms of keeping in touch with their friends and families. Same goes for the chirpie little birdie and the Tube of You.

The tech giants can lock down their platforms – but they can’t lock down our minds. Nor take away our freedom – unless we are complicit.

In which case, we deserve the chains which they will use to bind us.