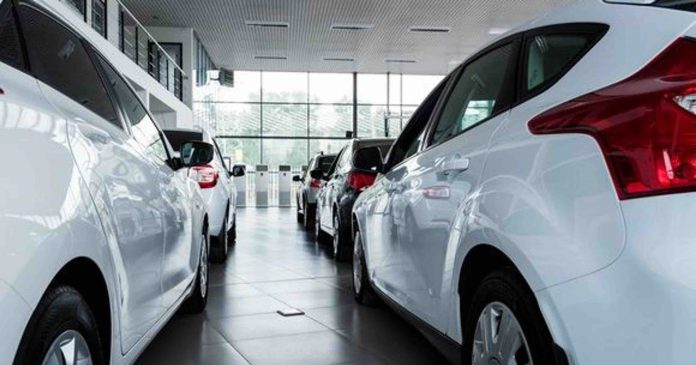 New car sales are down – again – for the seventh month in a row. Which means they’ve been slipping all year long so far. The last time it was this slow was about ten years ago – which was the last time the car business fell down and almost couldn’t get back up again.

Several factors are in play – some of them undiscussed.

One, interest rates on new car loans have been inching up slowly but steadily since 2013, when they were near zero or actually were zero (free financing).

The average rate – assuming excellent credit, which many people haven’t got – is currently about 4.74 percent. It was closer to 4 percent a couple of years ago. It’s still extremely low relative to the double-digit financing that was common in the ’70s – but the average new car cost less then (you could buy a full-size American sedan like the 1970 Ford LTD for $22,700 in inflation-adjusted 2019 dollars) and people had more money available to buy them because they weren’t hemorrhaging money on things like health insurance (and medical care, which is something different) as they are today.

The average monthly cost of health insurance for a single – and healthy – individual is almost $500. Many people are paying a great deal more.

There’s less cushion in the budget now – which almost certainly explains why about half the new car loans made today are long-term (60 months or more). This is about twice as long as they were back in 1970 – when the interest rate on the average new car loan was 11.5 percent but the typical new car loan was paid off in just 36 months. 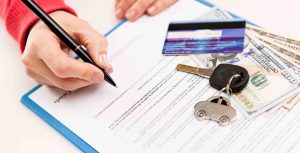 Today, it is common for people to make payments on a new car for 72 months – or even longer.

New car loans are made to seem more affordable by spreading out the payments over a longer period of time. But that doesn’t mean they are more affordable.

But it may be the hidden – or at least, undiscussed – costs of new car ownership that accounts for the wilting of new car sales, in spite of still-easy financing.

Insurance costs have been skyrocketing because of the skyrocketing repair costs of today’s cars, which can suffer thousands of dollars in damage from very low-speed fender-bender accidents  – because new cars no longer have bumpers. 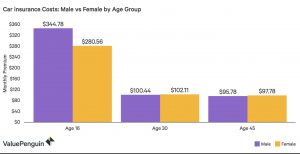 Instead, they have pretty but fragile body-colored plastic bumper covers (the structural parts of the car designed to absorb impact forces are behind the cosmetic parts of the car) that are easily torn or torn right off the car. Often, the whole “assembly” must be replaced after a minor accident – along with incidental (but not inexpensive plastic trim pieces, such as the grille).

Metal fender panels and hoods are made of startlingly thin metal that can literally be bent by hand. It is very easily bent beyond repair in an accident. Most new cars are unibody cars – meaning most major panels have to be cut out and new ones welded back in to effect repairs. 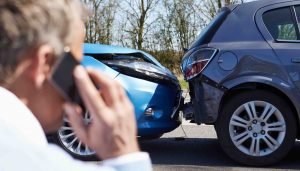 In the past, most cars had panels that bolted on – and were more easily – and inexpensively replaced.

Aluminum is being used in many new cars, also to save weight. But also more easily damaged – and much more costly to repair when damaged.

Air bag replacement costs are another big one – which didn’t exist at all before the mid-1990s.

Modern cars are more likely to be thrown away – totaled – after an accident because of the cost to repair them.

Thus, the average person pays about $1,500 annually to insure the average new car. Over the course of a 60 month loan, that’s $9,000 in addition to the loan. It is also equivalent to about a fourth of the price paid – and financed – for the average new car, which is just over $35,000.

According to the Bureau of Labor Statistics, the price of car insurance has risen 378.45 percent since 1985, with most of the increase taking place in the “modern” era of plasticized/thin-paneled and air-bag-laden cars. 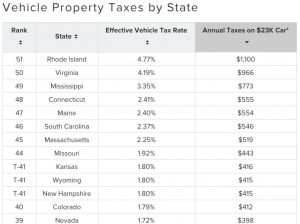 Another hidden-but-real cost of buying a new car is the property tax applied to new cars in many states. These taxes are based on the retail value of the car – and new cars have the highest value and are thus subject to the highest tax. These taxes can be as high as the cost of insurance – as much as $1,000 annually or even more, depending on the state.

Over the course of 60 months – the length of the average new car loan – the property tax on the car can add another $5,000 to the cost of owning a new car.

The total cost – including hidden costs – of buying an average new car now approximate the annual family income of the average American.

Is it any wonder people are shying away from buying new cars?

And just wait until electric cars become the only new cars you can buy. These cost 30-50 percent more than otherwise equivalent conventional (IC-powered) cars, will cost more to insure because of even higher repair costs (read up on Tesla repair costs) and are more disposable cars because of the shorter useful life (and high replacement cost) of a battery pack vs. an engine or transmission which usually never needs to be replaced over the useful life of a non-electric car.

We have bought the ticket, as the Dr. used to say.

And now it’s time to take the ride.