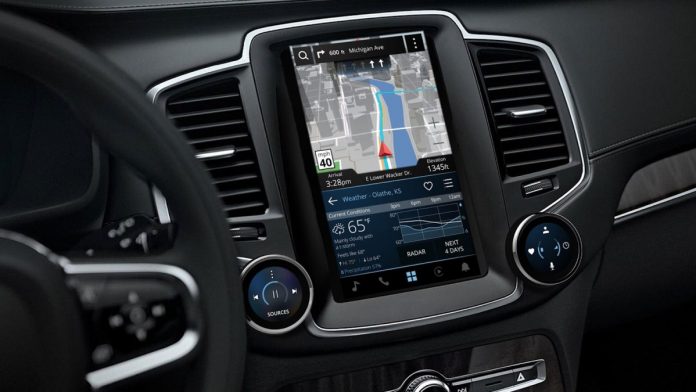 Have a look at the interior of the future – all swipe, tap and pinch. The 2019 Volvo S60 features a huge 12.3 inch LCD main cluster and a 9 -inch secondary LCD screen that you scroll through (and tap and swipe and pinch) to access/engage almost all of the car’s secondary functions, such as the stereo, seat heaters, “assistance” tech and so on.

Almost all other cars still have physical buttons and knobs – for secondary/redundant back-up, because it’s what people are used to. But get used to this – because it’s not just The Future . . . it’s already here.