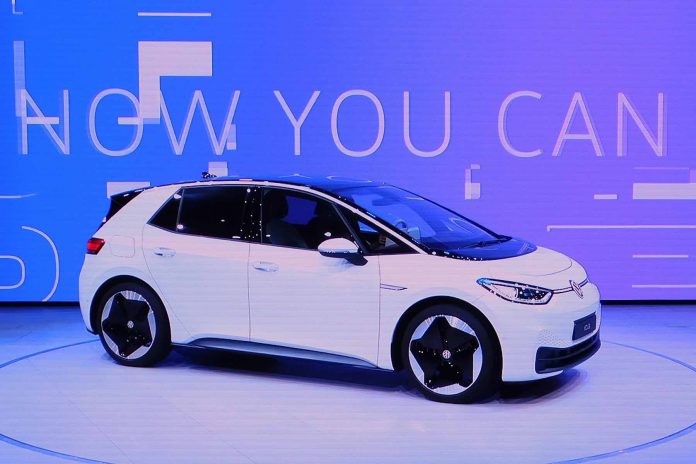 In the final pages of Orwell’s 1984, we find Winston Smith – the novel’s main character – drinking Victory Gin at the Chestnut Tree Cafe. He’s been released by the Party after years of torture for Thought Crime but rather than hate the Party for what it did to him, Winston has come to love Big Brother.

After $30 billion and counting in fines and buybacks for “cheating” on government emissions certification tests, the manufacturer of people’s cars sees that two plus two equals five… and committed to building nothing but high-dollar/short range/long-recharge-time electric cars, commencing with the ID3, a Golf-sized five-door hatchback electric car just unveiled in Germany ahead of the Frankfurt Auto Show.

For three or four times what a ’74 Super Beetle cost.

The People’s Car becomes the Politically Correct Car. And the Elitist Car – since most people won’t be able to afford one.

VW is trying to put a Happy Face on it all.

CEO Herbert Diess says the ID3 is “the world’s first carbon neutral car,” meaning it doesn’t generate any carbon dioxide at the tailpipe, because it hasn’t got one. True enough. This is what makes it a politically correct car  – because in the lunatic world of “climate change,” it’s only tailpipe “emissions” of C02 that are cause for “concern.” Those “emitted” at the smokestack are don’t-worry-about-that (well, for now).

The ID3 and its electrically-propelled PC VWs also atones for those awful “cheating” diesels that emitted “up to 40 times” the allowable fraction of a fraction of oxides of nitrogen (NOx) under certain operating conditions. This was portrayed as almost a war crime, notwithstanding the absence of a single actual victim harmed by the “up to 40 times” higher NOx emissions and notwithstanding that a home gas range “emits” more NOx than several “cheating” VWs.

A top-drawer investigative report by DW, a German team exposed all of this – but never mind. 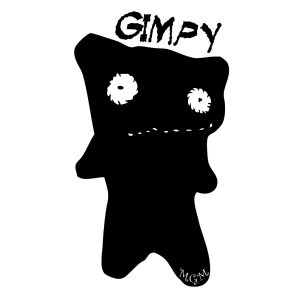 No, never look. It’s been memory holed by You Tube.

Electric cars are The Future – even if they take us backward.

Consider this ID3 – which will come standard with a 45 kilowatt-hour battery pack and a best-case range of 205 miles, which is about half the actual range of the current, non-electric Golf. The ID3 will, according to Diess, offer more range – as much as 341 miles – almost as much as the non-electric Golf. But for much more money.

Decent range used to come free – or at least, standard.

Paying etra for range is like being charged extra for the cup the soda comes in.

Imagine the ululations if Toyota sold a 200 mile Corolla – and demanded a couple thousand extra for one that could make it to 300. 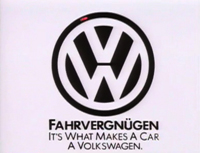 VW didn’t say anything specific about pricing during Monday’s reveal but it’s likely the ID3 will sticker for about as much as VW’s only currently available electric car, the eGolf – which stickers for about $10k more than the same car without the battery and with three times the range, standard.

So much for fahrvergnugen.

VW’s new slogan – “happiness is a renewable resource” – will take some time to get used to.

Like all electric cars, the ID3 is not just limited in range; it also imposes limits on your time. While a non-electric car can be refueled to full in just a few minutes, almost anywhere, it takes an EV at least 30-45 minutes of plugging in to a “fast” charger  – how’s that for Orwellian? – to recover 80 percent of its already much-shorter-to-begin-with range. (The partial charge thing is a safety precaution – to limit the chance the battery will overheat and the car burn down to a cinder.)

And that 30-45 minute “fast” charge only happens if you can find that “fast” charger before you run out of juice. If not, you’ll be waiting hours to recharge.

The optional (pay extra) 341 mile range ID3 would only have about 272 miles of range after 80 percent “fast” charging; the base version with 205 miles to start with would be gimped down to 164.

If you don’t drive too fast.

It’s important to place an asterisk by the touted range of all EVs – because the range of all EVs is greatly affected by extremes of temperature and use of accessories such as the AC and heat, all of them powered by the same batteries that power the car.

Use them more, you go less far.

During a cold snap last winter, many EV owners discovered the range of their cars had fallen by 40-50 percent. EVs may not be gas hogs – but they are energy (and time) hogs.

They’re something else, too:

EVs don’t last as long as non-electric cars because of the shorter lifespan of their batteries, which are the most expensive part of the EV. 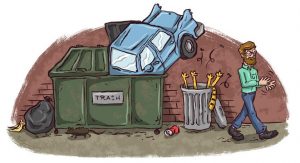 Just like the 12 volt starter battery in your current car, an EV battery pack loses its capacity to accept and retain  a charge over time. But an EV’s battery pack costs thousands – not $100 or so. Replacing the EV’s battery pack is very much the same thing, in economic terms, as replacing the engine in an IC car  with the difference being that most IC engines will run for at least 12-15 years before anything goes seriously wrong with them while EV battery packs have a useful service life of about eight years.

By that time, the EV itself will have lost half its original value – and only a fool would spend half its or more of its remaining value on a new battery to keep it going another eight years, maybe.

Diess told the press assembled for the ID3’s debut that VW will guarantee the car’s battery pack for eight years or 100,000 miles. This is a necessary guarantee, because without a functioning battery pack, an EV is several thousand pounds of paperweight. But even with the replacement guarantee, the EV’s useful life will almost certainly be shorter than than the life of an IC car.

One wonders how this affects the “carbon neutral” math.

If it’s necessary to build two EVs to provide the useful service life of one IC car, the “carbon footprint” of two EVs is probably Sasquatchian in contrast.

But VW will be politically clean – and that seems to be all that really matters these days.

The Hulu Model as applied to Transportation