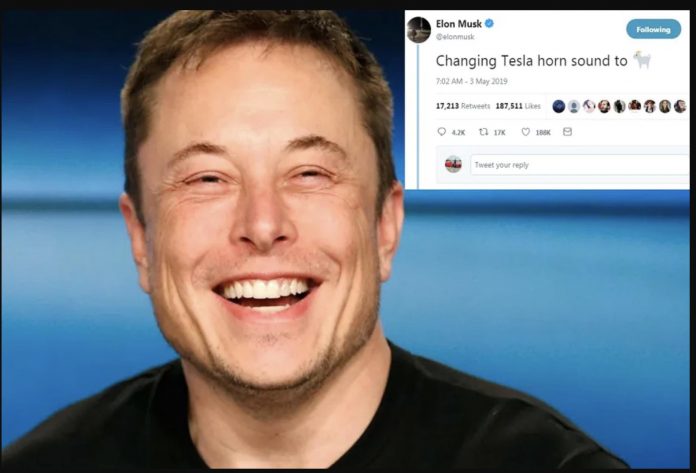 An interesting item in the news the other day got almost no attention.

The thing that got attention in the news was the news that a “ . . .problem with Tesla servers on Friday once again left hundreds of drivers unable to enter and operate their electric cars.”

No analysis of the italicized implications was offered.

Ergo, it’s well to considering them. 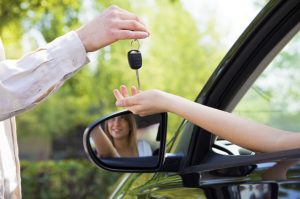 For the past 120 years or so – since the first cars began rolling under their own power – it was taken as a given that the people who owned them controlled them. The keys were a physical symbol of ownership because he who held the keys controlled the car. Parents would threaten to withhold the keys from their teenaged drivers, if their grades slipped, for instance.

But once you were no longer a kid, if you held the keys then the car was yours. You used to see dangling-suggestively keys in car ad copy; the implication being – this could be yours (and by implication, no one else’s).

Not if it’s one of Elon’s electric cars. Because Elon holds the keys – and you never will, no matter that you’re not a teenager, you paid for the car and Elon isn’t your father. But he is your overlord. He and his fellow managers intend to lord it over all of us – and electric cars are the perfect vehicle for that.

They have two plugs – one physical, the other virtual.

You use the physical plug to charge the thing up.

They use the virtual plug to determine how much and how fast you’re allowed to charge up – and (cue Emperor Palpatine voice) many other things, besides. Including whether they allow the car to move, at all – regardless of its state of charge. A signal is sent over the airwaves and the car bricks – perhaps because you’re not Jabbed. Perhaps because of some wrongthinkful thing you Tweeted. Perhaps just because. 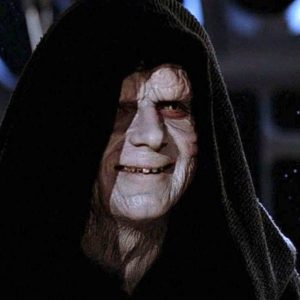 To let you know who’s Boss.

It may not even let you open the door, which Elon also controls via the wireless network, over which are sent the back-and-forth commands that control the car’s systems.

Which you don’t control.

Teslas do come with a card key to unlock the doors in the event of an “outage.” But you cannot lock Elon out of your car, just as you cannot interfere with the “smart” power meter the utility company affixed to what you mistakenly consider to be your home, which the power company now has wireless control over, too. It can decide to limit how much power you’re allowed to use – even though you’ve paid your bill. 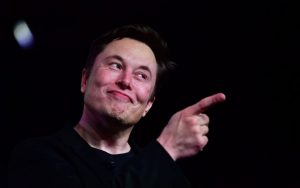 And if you think it’s just Elon, better think again. This applies to all electric cars, which are all connected cars. They are more like smartphones in more than just their function.

You pay to use them but don’t truly own them. When you hand over your money, you are handed an End User License Agreement (EULA) which establishes who controls and thus really owns the device – whether it rings or rolls.

You retain physical possession of the physicality – the plastic and glass. They retain sole and exclusive control over the operation of the thing, via the software and programming, which they are at liberty to update at will – and to cease supporting, at their whim.

People had a preview of what Elon can do – what can be done to any electric car, anytime its owner (not you) wishes – a couple of years ago, when a major hurricane threatened to inundate several states. Elon generously sent out an update that increased the distance his cars could go before they had to stop.

Elon was hailed for his magnanimity but few considered the implicit other side of that coin. If Elon can summarily increase the driving range of his cars he also has the power to decrease it, just as summarily.

And either way, he is the one controlling what you thought was your car.

Now, Elon may be a nice guy. He might not be the one to turn off your electric car – for whatever reason. But the point is, they could. Your techno overlords. The same ones who locked us down last year and may do so again, this coming year.

It’s all in the works.

Most people have no idea. But they are going to find out.

Probably just in time for it to be too late.