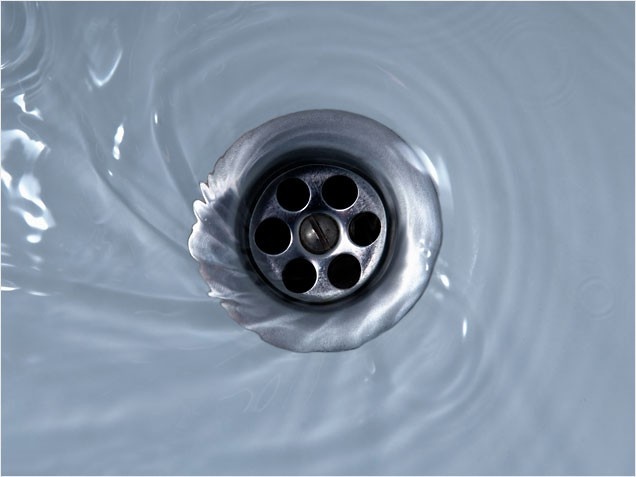 GM just announced it will be laying off 800 workers as it “transitions” to “electrification” (news story here). This piles on to the almost 10,000 jobs thrown on the lithium-ion bonfire by Audi over the holidays  . . .and the several thousand more added to that by Mercedes-Benz just after the holidays.

And it is just the beginning… leading to The End.

Just as electric cars represent a regression in mobility, they also represent an evisceration of  the economy. Unlike the Model T and every car from then until now, electric cars are forcing people out of cars, by making cars less affordable and more impractical. Also unlike the Model T, EVs reduce productive employment for the sake of unproductive production – of overpriced, impractical vehicle for which there is little, if any, natural market.

And the majority of lemmings snuff the air, smell nothing foul – and run straight for the edge of the cliff.

Henry Ford understood that it was in his interest to make cars more affordable, so that people could afford to buy his cars. He increased the number of jobs – and the amount of money those jobs paid. Everyone benefitted. Ford became wealthy; Americans became prosperous.

It was all natural, too.

Electric cars are as unnatural as Bruce in a dress. They are being pushed on us, from the top down. The car companies aren’t firing workers because there’s no demand for non-electric cars but because the government demands they build electric cars, which cannot be done without money. But there’s no money in electric cars, so it is scavenged from the husk of what was a prosperous, market based industry.

It’s economic and literal suicide. Cars almost no one can afford at the cost of millions of jobs – which is where this is ultimately headed. Because it’s not just the manufacturing jobs. It’s the sales jobs. The parts counter jobs. The technician/service jobs.

All for the sake of a transition to something worse for the vast majority of people, for the benefit of a very few.

It is a testimony to the power of social conditioning; of virtue signaling  . . . all the way to the funeral parlor.