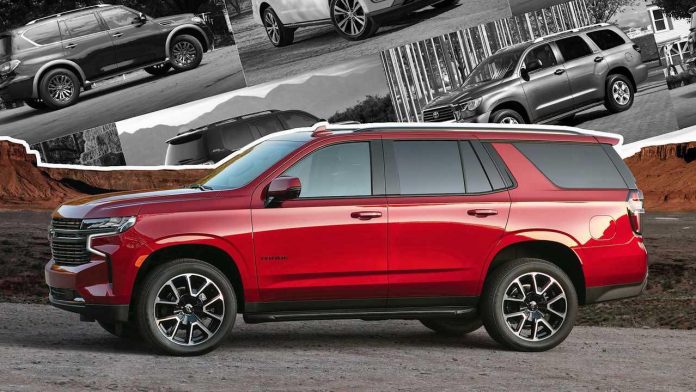 If it’s true that most buyers want “fuel efficient” cars why aren’t they buying them?

Their argument is that buyers pine for vehicles that use less gas but the eeeeeeeeevil car industry – in cahoots with the even more eeeeeeeeeeevil oil industry refuses to design them.

Forces them them to buy “gas hogs.”

Enter Uncle. He will fix it! Using force.

He will make the car companies build gas-sippers. The problem has been getting people to buy them. Even when they are forced into showrooms it’s very hard to get them out of showrooms.

The vehicles which are hard to keep in showrooms are the ones that use the most gas. Big trucks and SUVs. Buyers aren’t being forced into them.

They are lining up to buy them.

Models like the Ford F1-50, the best-selling vehicle on the road. The number two best-seller is another big truck, the Ram 1500. Tahoes and Suburbans, Expeditions and Explorers. 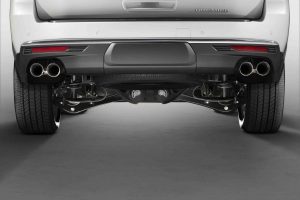 Without these “gas hogs,” the car companies couldn’t afford to manufacture “economical” cars – because the profits they make on “gas hogs” are subsidizing the losses incurred not-selling those “economical” models.

So eventually, the car companies stop manufacturing them – which then leads to accusations they’re conspiring to not-manufacture “economical” cars. There are “calls” (no one bothers to examine where these “calls” originate, because that would be impolitic) for higher MPG mandates.

Which the car companies never publicly question. Which amounts to their accepting the gas-lighting premise that buyers crave “economical” cars and that they are responsible for not providing them. 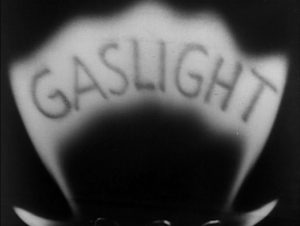 For denying what their buyers really want.

Ayn Rand would have called this policy the sanction of the victim.

Because it’s not just the car companies who are victimized. It’s also the buyers of trucks and SUVs and other not-gas-sippy vehicles – which cost much more than they otherwise would because of serial financial punishments meted out by Uncle for buying them.

It’s much more than just the “gas guzzler” tax applied to any vehicle that doesn’t “comply” with federal Corporate Average Fuel Economy (CAFE) MPG mandates; there is the hidden hit of attempting to comply with CAFE mandates. 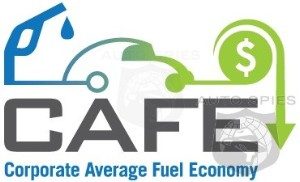 A truck that averages say 25 MPG falls about 10 MPG short of the current federal mandatory minimum of roughly 36 MPG. But the truck is kitted out with “fuel saving” technologies – such as direct injection, cylinder deactivation, ASS (automatic engine stop/start) and a transmission with twice as many gears as transmissions used to have only five or so years ago) in order to average 25 MPG rather than say 22 MPG.

In order to reduce the “gas guzzler” tax – by raising the price of the vehicle.

But this price-rising isn’t perceived by the buyer as the tax which it really is – and ire for the “high cost” of the vehicle is directed not at Uncle but at the car company. Which is too cucked to dare contradicting, much less explaining.

This enables Uncle – and those who “call” for ever-higher CAFE mandates – to crow about how much money they are saving buyers. Who have no clue that they are being de facto taxed to the tune of probably several thousand dollars when all is said and done for the sake of averaging 25 MPG rather than 22 MPG. 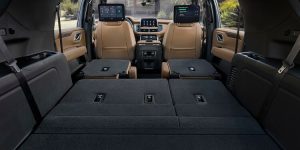 And yes, the differences are that small.

If it seems incongruous that such negligible “savings” are of such tremendous concern to the car companies, it’s because they are factored on a fleet average basis, for purposes of establishing CAFE “compliance” (or not). A 2-3 MPG difference makes little difference to most buyers; would you be dissuaded from buying a vehicle you otherwise liked, that met your needs, solely because it averaged 22 MPG rather than 25 MPG?

That’s a question with an obvious answer.

It’s a shame the car companies never ask it. 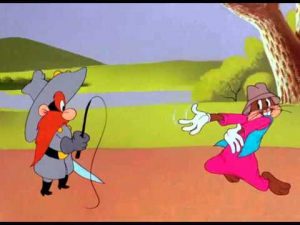 The vehicles that sell also cost more because of the costs incurred manufacturing – and trying to sell – the cars that don’t. This includes hybrids and electric cars especially. These are de facto mandated by CAFE mandates because of their use of much less or even zero gas.

This helps a lot with the fleet averages.

But that’s not much help selling them.

All their cynical (cowardly, really) virtue-signaling aside, at the end of the day, car companies are in business. You can’t stay in business by losing money. But rather than call bullshit on the “calls” for high-economy vehicles people aren’t buying, the industry builds them as if there were demand for them – and then folds the costs of lack of demand for A into the price of B  . . . the one for which there is demand.

When a person buys say a Chevy Tahoe, he is also buying part of a Chevy Volt – which Chevy just cancelled despite it being very fuel-efficient. Because there wasn’t much demand for it. 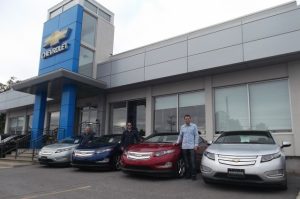 But the Tahoe buyer is unaware that he is paying for more than just his new Tahoe. He doesn’t realize he’s also paying for the failure of the Volt – and for every other Uncle-mandated failure forced into the showroom.

The buyer of a new Charger or Jeep is floating the loss of the Fiat 500 – an “efficicent” little car that has its charms, but just didn’t sell. Because gas is cheap and people want big.

The best-selling vehicle in the country – Ford’s F-150 full-size truck – is subsidizing the failure of the Focus and Fusion and Fiesta – all of them very “efficient” sales flops. 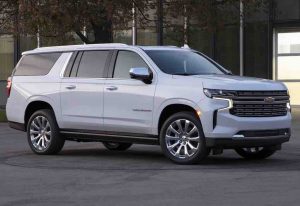 GM is about to bring out an even bigger Suburban – one almost as big as the old Ford Excursion. Because that’s what people want – as opposed to what Uncle mandates.

If  the car companies would spend some money on PR to counter the “calls” for “more efficient” vehicles they’d have to spend a great deal less on complying with all these mandates.

And we’d be paying a lot less for the vehicles we want – which would make up for their using a bit more gas.

With the happy side-effect that it would expose the people “calling” for more “efficient” vehicles for the authoritarian frauds they are.

The One Electric Car That Makes Some Sense . . .