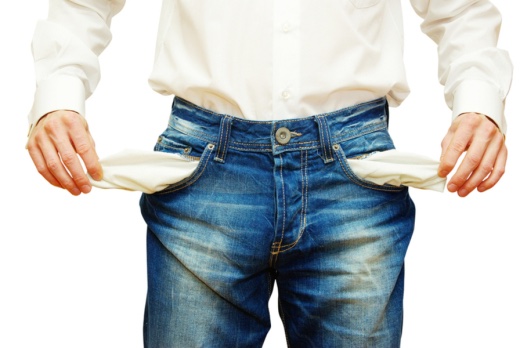 My shoulder aches – because my pockets have been picked. The pain is chronic because of the pain inflicted by the government, which it inflicts – so it says – to ameliorate suffering.

It must say so because to say what it’s really doing – helping itself, to power, by reducing us all to a state of penury and dependence – would be . . . unwise.

But what am I babbling about?

It’s the same problem almost all of us whose pockets aren’t deep enough to leave money enough to help ourselves after the government has helped itself to our resources have.

I tore something in my shoulder – probably my rotator cuff. I don’t know, exactly – because I can’t afford to get an MRI, which costs about $1,000 if you aren’t “covered” by health insurance, which I am not.

I am not “covered” because insurance has been made unaffordable by the government – which “helps” by forcing the generally healthy with only occasional and remediable problems to offset the cost of “coverage” of the chronically sick. The result is more chronically sick – my shoulder issue, for instance.

But it is a manufactured need. I could afford to help myself – to pay for an MRI out of my own pocket – were it not for the fact that my pockets are empty. Not because I haven’t earned the necessary money – or because I spent it on some other thing – but because the government helped itself to my money. 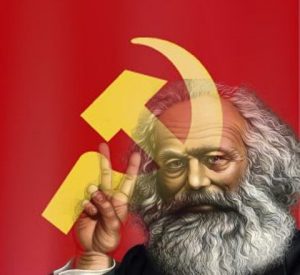 Leaving me without enough money.

Every one of us who works – who isn’t earning enough to “help” the government help itself to power at our expense and leave enough left over to help ourselves – is in the same predicament.

Which is why almost everyone thinks they need the “help” of the government.

The $1,000 it would cost to get an MRI was spent – unwillingly – on my most recent rent installment, the money  I am forced to pay to be permitted to live in the house I paid for in full more than 15 years ago. I am forced to pay rent in perpetuity on my home – in order to “help” finance the education of other people’s children in government schools.

The good news, I suppose, is that in a few years these kids will be forced to “help” me – by paying taxes, including Social Security taxes – which are not “contributions,” by the way. This will make it harder for them to help themselves; to be able to afford a place of their own, for instance. 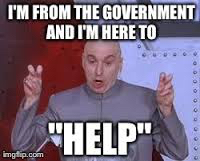 Of course, they don’t see it – and will demand “help” in their turn – with tuition, medical bills and rent.

The fact that I don’t want and did not ask for their “help” – and would very much like to relieve the burden on them to “help” me once they are adults – does not relieve me of the burden of “helping” them now.

Which leaves me as unable to afford to to help myself as they will soon be themselves.

The MRI – plus the probably necessary arthroscopic surgery – likely entails a bill of about $8,000 or so. This is a large sum of money to have to pay out of pocket but it is a sum I could have easily afforded to pay . . . had I not been forced to “help” so much by the government.

In the 15 years I have “owned” my house – in air quotes to emphasize the abuse of language – I have “helped” to the tune of $30,000 in “rent” – styled property taxes, per the Communist Manifesto – on the house I paid for all those years ago. If I still had that money – even if I had simply put it under the mattress – I could easily afford to get my shoulder fixed.

And I could afford to help a friend or family member – without helping the government to more power.

What could you afford if you weren’t forced to “help” by the government?

The secret the government doesn’t want to get out is that all of us would be much better off helping ourselves – and our friends and families – were it not for the burden of “helping” the government.

Most of us have to earn twice as much as we need to pay our bills because half of what we earn goes to “help” the government. We can’t stop earning because the government never stops helping itself to what we earn. Even when we aren’t earning anything. The government’s hand is still in our pocket – helping itself to “property taxes,” as well as taxes on income we previously earned – which is taxed again if we dare to access it to help ourselves (e.g., the taxes applied to 401k withdrawals, “capital gains,” dividends, etc).

Which is why my shoulder aches.