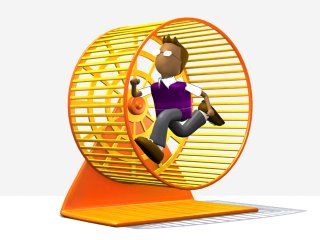 One of the cleverest means by which the majority of people are kept in their place in an oligarchy – which is the system we live within – is via mandatory insurance.

It is one of the hidden mechanisms by which the majority are kept in their place. In a position tantamount to that of a feudal serf, who is permitted to work so that he may continue to pay his fief overlords.

And not cause any trouble by becoming too independent.

It is very difficult for the average person – especially the average young person – to accumulate capital in our system because after taxes – and mandatory insurance payments – there is very little capital left over. 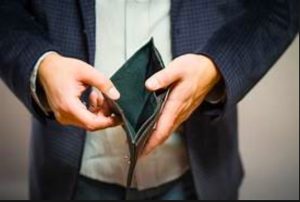 Just as intended – or even if not. The effect is the same, regardless.

He lives to work – and works to live.

He never has time for questioning; he is under pressure to keep his head down – and his nose to the grindstone. He never achieves financial security – that state of having capital.

Of being free of the need to work . . . of the necessity to continue generating the capital  to pay mandatory taxes and insurance.

Which prevents the average person from ever being in a position of not having to work in order to live.

One thousand dollars out of the average person’s pocket every year for five years is five thousand dollars – a considerable sum. A sum that can be leveraged – to use as a down payment on a first home, for instance. Or a rental property. An investment in tools and equipment to start or grow a business.

In other words, toward the acquisition of capital-increasing things. 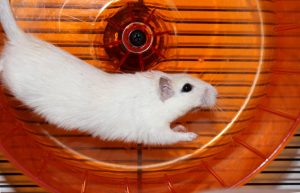 Average people used to be free to leverage capital because they were permitted to have capital. To take the small risk that attends the not-buying of insurance in exchange for the benefit of increasing their capital.

But that five thousand dollars is now zero dollars – because all of those dollars are diverted to pay for mandatory insurance – leaving no dollars to generate additional dollars.

The gerbil wheel spins but the gerbil makes no progress.

He is “covered” – but living pacycheck-to-paycheck, paying for harms he hasn’t caused – which harms him very much.

For the affluent elites who control the oligarchy, on the other hand, five thousand dollars is effectively no dollars, too – in the sense that five thousand dollars is sofa change to them. They still have plenty of capital left to leverage after they pay mandatory taxes and insurance, which impoverish them far less than they do they average person.

This is not – to be very clear – an argument that  affluent people should be forced to pay more. It is an observation about the fact that mandatory taxes and mandatory insurance leave the average person with very little.

Which puts the average person in the position of the gerbil, spinning perpetually – until he can spin no more.

Ironically – tragically – if insurance were not mandatory and people were free to leverage their capital and build more capital, they’d have more capital – and be able to afford insurance.

Which would cost them less both proportionately as well as actually – because when you aren’t forced to buy something, that something always costs less.

Because you can always say no.