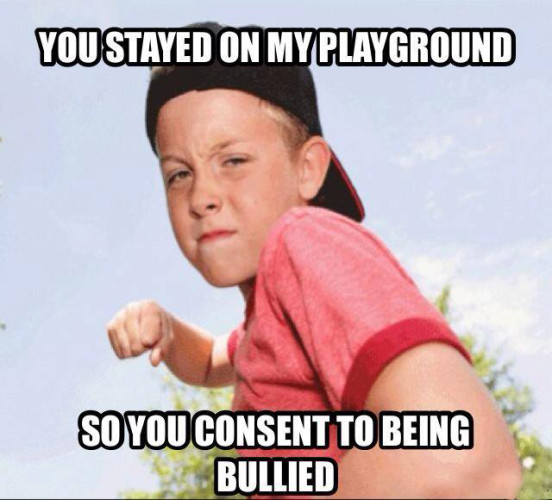 The urban-rural problem waxes; it is like a bad marriage and the only solution is a divorce. But while the rural “man” would happily leave the marriage on reasonable terms and peaceably, the urban “woman” will never allow the “man” to leave.

It begs the question about consent of the governed – the supposed basis for legitimate government (assuming for the sake of discussion such a thing exists).

The answer to this question pretty much establishes the illegitimacy of the government.

In my home state of Virginia, for example, the rural (and geographic) majority of the state does not consent to being disarmed and criminalized by the government in Richmond – which represents Richmond and Northern Virginia.

90-plus percent of the state’s counties oppose the slew of gun confiscation/criminalization measures proposed and likely to be imposed upon them. The people of these rural counties did not consent to any of this. And they have no say in any of this – because the state government is controlled by the urban population centers, whose concentrated numbers give them a virtual lock on the state’s governing apparatus. The 90-plus percent geographic majority outside the urban hives of Richmond and Northern Virginia can vote but it’s becoming as meaningless a gesture as voting in the old Soviet Union, where there was one candidate on the ballot – and no option to say no.

But Saul Alinsky’s “rules for radicals” can work the other way, too. Use their (stated) principles against them by insisting they abide by them. 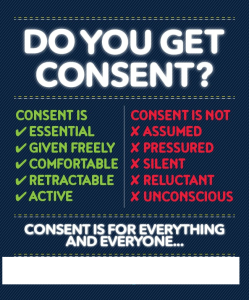 This applies just as logically – and morally – at the federal as well as the state level.

It is a mockery of the concept of representation to assert that the 15,000 residents of a rural county such as mine are “represented” by two senators elected by the millions who reside in Richmond and Northern Virginia and even more risibly by a president elected by millions of people who reside in other states and thousands of miles away.

And it all rests on the doublethinkian fiction of consent of the governed.

Have any of you reading this ever been specifically asked whether you consent to anything the government proposes to do to you? That question – if it were ever posed – would have to be based on the possibility of not consenting (without repercussion) else it is a parody of the concept of consent.

Of course, that question is never asked – and our answer is irrelevant. We are told we’ve “consented” – by dint of the fact that other persons claim to represent us – and that we have consented to what is done to us by dint of the having the opportunity to vote for or against these so-called representatives.

But – if words have meaning – representation must be specific, as in proxy power formally and freely given to do a particular agreed-upon thing. To be told you will do the opposite of what you wish to do – or wish not to do – by your “representative” is the oxymoronization of the very concept of representation. The defining essence of the thing is the reverse; the representative does as you command; he does not command you.

At least, not if you have consented to be represented by him.

Which, of course, none of us has consented to. It is implied, assumed – and imposed without our consent.

The fiction of representative government – and of consent – would be more believable if it were more local. If people in rural areas were in fact represented by the people who lived in those areas – and no one else. This goes just the same for those who live in urban areas.

They, too, have every right to be represented by those who represent their interests – freely consented to. If the people of Richmond and Northern Virginia consent to being disarmed, it is their right to disarm themselves.

But they have no right to bully people whom they manifestly do not represent solely by dint of their concentrated numbers. And their effrontery in asserting that the bullied have “consented” to this is a species of lunacy once found only in asylums for the criminally insane.

Who now “govern” us without consent and with contempt for the very idea of representation.

Why do we tolerate it?

That’s another question well worth answering.