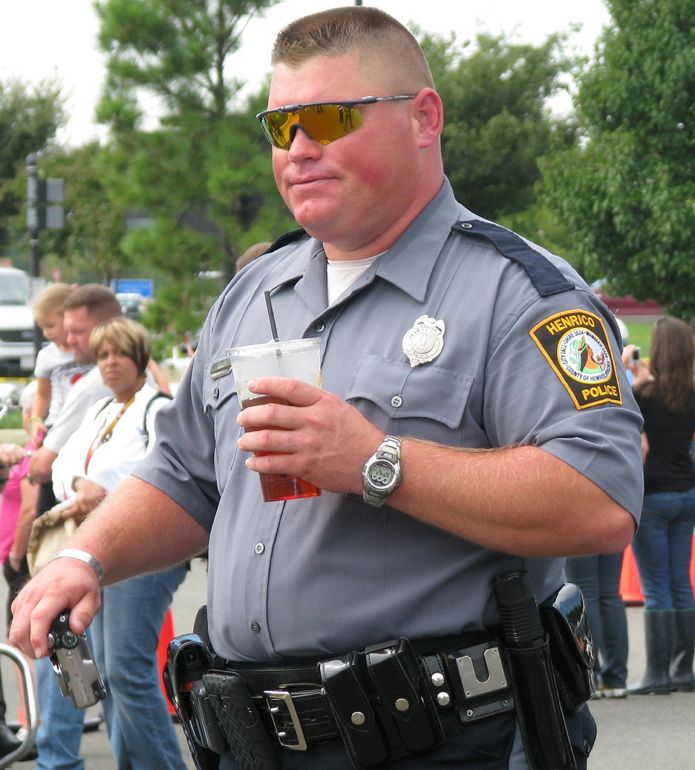 Apparently, “heroes” – armed government workers – are immune from Corona, both getting it and spreading it. At least, in Miami – where a special exemption has been made for “heroes” in need of haircuts. They can visit the barber. But no one else can.

It is very much of a piece with the exemption from”buckle up” laws, “speeding” laws and pretty much all laws, when you get down to it.

Which ought to make people angry but almost never does – because people have been operant conditioned to regard armed government workers as “heroes” – and thus entitled to special dispensation.

But those of us with still-operant brains can discern the con. Especially as regards Corona. If this virus is so very deadly – and public heath so very much at risk – then it is unconscionable for armed government workers to be exempted from “social distancing” requirements . . . for the sake of getting a haircut.