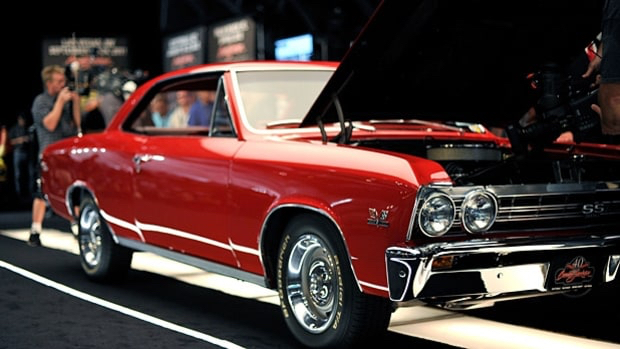 People who’ve longed to buy a classic car may be thinking now is a great time to go shopping for one.

But classic cars are not like new cars or even used cars. Classic cars are an indulgence while new/used cars are necessary appliances. No one needs a classic car. Those who own them tend to be people who could afford the indulgence; who own one in addition to their “appliance.”

It’s certainly true that some of these people will need to sell their classic car to raise some money, Because Corona – but the people who buy them will necessarily be people who can afford the indulgence. 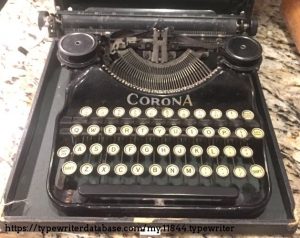 Such still exist and will continue to exist, in spite of Corona.

This will keep prices up, probably. That and the fact that the supply is inherently limited.

Even before Corona, classic muscle car prices were so high they priced most average people out of the market. Even fairly run-of-the-mill cars like my ’76 Trans-Am sold (and seem to still be selling) for about what you’d pay to get a new Camaro or Mustang. Which is a lot of dough for most people and – unlike a new or used car – harder to finance and much harder to justify to the wife.

Especially when you’re unemployed – Because Corona.

For these reasons, it is doubtful there will be many deals on classic cars – even if the economy collapses. The rich will always have money – and be able to indulge.

However, there will be – there are already are –  spectacular deals on new and used cars.

A tsunami of new car inventory has built up during the past two months of government-decreed “lockdown.” Dealerships are heavy with cars they haven’t been allowed or able to sell – and are now desperate to move that accumulated inventory.

First, the money. Not theirs. The money they owe. Which is piling up, just like the cars on their lots – or rather, because of the cars piling up on their lots. Dealers take out loans to get their inventory; there is debt outstanding on every car they’ve got on the lot – revolving debt that rinses and repeats with each billing cycle. Every billing cycle that goes by without a sale means another payment to the finance company – which shaves an equal sum off the potential profit the dealer stands to make on each sale. 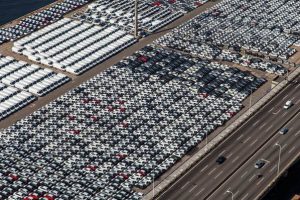 And then came Corona. A devastating upper cut, followed by a killer right that no one saw coming (except, perhaps, those who engineered the plandemic, but that’s another rant).

Now it’s early summer and dealerships all over the country are overflowing with hundreds of thousands of unsold cars they have to move in order to stay afloat – and not just to clear accumulating the debt. 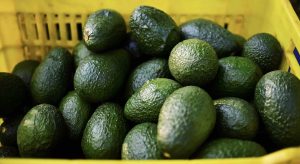 These cars – new cars – have a limited shelf life, just like a supermarket avocado. A 2020 is worth less and less as 2020 rolls along. The 2021 model year is already upon us. The ’21s are the new cars now. And that means the 2020s are beginning to show signs of over-ripeness. By late summer – not far off now – the remaining inventory of 2020s will have to be fire-sold to get rid of them before fall and absolutely before the 2020 calendar year ends and the 2020s become last year’s leftovers, heavily discounted (to make space on the lot for the arriving 2021s).

Several manufacturers know the tsunami is coming and – to assure they have a place to offload the 2021s some of them are already making – are doing what they can to help their dealer networks clear their Corona’d inventory by offering free (zero percent) financing and no-payments-for-months deals. 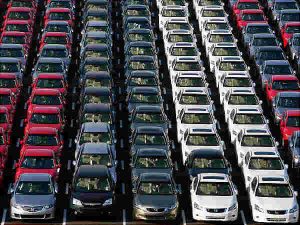 Essentially, a free car for the duration of the deal. Which is going to prove to be a catastrophic deal for the manufacturers offering them out of suicidal desperation. Which is precisely what is going to happen.

Which will be a reboot of what happened previously. Mitsubishi moved a lot of inventory in the early 2000s, when it “sold” them for no money down, no interest or payments for a year. Problem is, there’s no cashflow there – and what tends to happen when such deals are offered is that people take them . . . and then give back the cars when the deal expires.

Mitsubishi almost slept with the fishes over that one.

This time, it is likely several other brands will sleep with the fishes. Nissan was green around the gills before Corona. Ford and GM seemed wobbly, too. Gather ye rosebuds – and ye cheap deals – while ye can.

There may be even better deals available on used cars. Or rather, on repossessed cars. There will be millions of these flooding the market in the near future because of the 33 million and counting people who’ve lost their jobs and with them, the ability to continue making car payments.

Try to imagine the mile-high wave of debt represented by all those financed cars; the outstanding loan balances that are going to have to be written off or written down, massively.

Each new car repo’d represents a loan – and monthly payment – predicated on a new car transaction price. The repo’d car is a depreciated used car. Ordinarily, this deficit might be made up for by higher interest (and thus, higher payments) on the used car loan. But 33 million unemployed people can’t afford that, either. Besides which, the sheer number of defaults and repos will be haltingly huge – a glut of cars that the system cannot absorb, even in good times.

But in catastrophic times?

There is, however, an upside to this catastrophe. If you are lucky enough to have money. Not debt – which afflicts most Americans. Money. The ability to stroke a check or put a stack of bills on the table.

If you are one such, you will enjoy leverage of a magnitude unprecedented in the history of the American car business. Your ability to buy will make you king. Rather, autocrat. A czar – and not the Nicholas II variety. Think Peter the Great.

You will be in the driver’s seat – and able to write your own ticket.

Reader Question: Can We Build The Perfect Car?