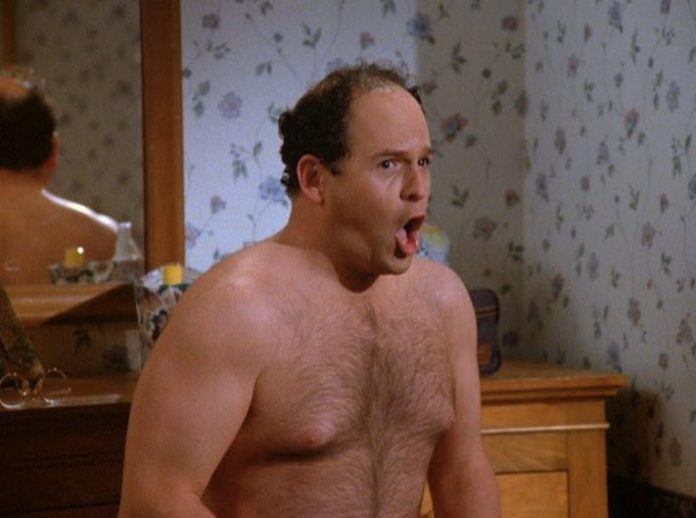 Which is to say – and it’s important to say it, in order to understand it – a relative handful of people who’ve somehow become the Deciders Unlimited for the rest of us. Some will say these people – and so, “the government” – represent us because we voted for them. The problem there, of course, is that only some of us voted for them. Many of us voted against. Some not at all.

So the representation argument falls apart. 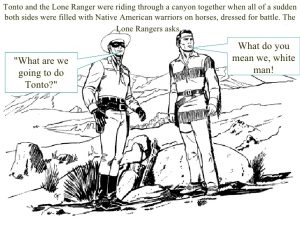 These people who are “the government” don’t “represent” us – i.e., a collective universality; a rhetorical abstract. They perhaps represent some of us – the rest of us are in thrall. But it’s deeper than that since even those who are “represented” actually aren’t except in a very vague manner that doesn’t hold up to close examination, either.

Nowhere on any ballot yet cast in the United States is full proxy power formally given. Yet the “representatives” claim they are fully empowered to act as unlimited proxies; to do as they wish because the voter wished them to do so – but without actually getting the explicit consent of the voter as regards how to act. It is not uncommon, in fact, for a “representative” to do precisely the opposite of what he promised the voters he would do. 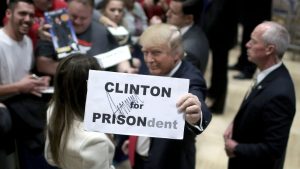 Does anyone remember that one?

How about “Lock her up!”? More recent. Also undone. While other things were done; things the “represented” never requested or consented to.

Like the downsizing of cars back in the ‘80s.

This happened because the government – i.e., the busybody class – decided on our behalf that cars used to too much gas. It was not left to us to decide – by not buying cars that used too much gas, thereby prompting the car companies to sell cars that used less gas. Instead, the busybody class decreed that new cars – all new cars – would use less gas. And the easiest way to comply with that decree was to make cars smaller and thus, lighter. It takes less gas to move less weight. 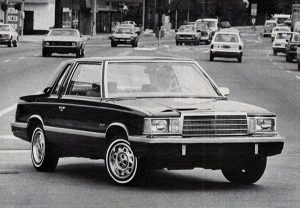 This is why small, front-wheel-drive cars like the Chrysler K-car became the dominant type of American car where formerly that type of car had been typically imported – and constituted a much smaller portion of the American car market – which was then dominated by large, rear-wheel-drive cars.

They were the typical American car – once upon a time.

Such cars were outlawed – without passing an actual law outlawing them. They could still be made – and sold. But their cost would rise (via ever-increasing fines attached to their manufacture, for “guzzling” gas) such that only the affluent could afford to buy them, which is why such cars (with one exception, the Dodge Charger; get one while you can) are now all high-end luxury-badged cars that the rest of us can no longer afford. 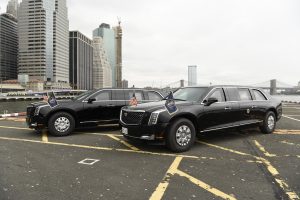 It goes without saying – or ought to – that the busybody class isn’t affected by any of this. It guzzles oceans of gas, via V8-powered armored limousines and government-provided (with your dollars) SUVs.

But big vehicles made an unexpected comeback, because engineers  know how to make things while the busybody class only knows how to order things. They were large – and “compliant.” Which presented a problem, since the purpose of all of this – from the standpoint of the busybody class – is to get rid of cars entirely.

Well, not for them. But for the rest of us.

Thus new decrees – this time not primarily about gas in liquid form but a different gas, in vaporous form. A gas there was too much of this time. A gas that can only be eliminated by eliminating the engine – which is a process now well under way. 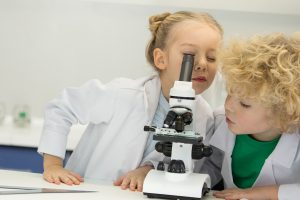 Look under the hood of almost any new vehicle  – and bring a magnifying glass. Even big ones have tiny engines. The aptly named VW Atlas – a three-row SUV that’s bigger than three old Beetles welded together. It has an engine – a 2.0 liter four – that’s hardly bigger than an old Beetle’s 1.6 liter four. An Atlas rival, the Subaru Ascent, comes with nothing larger than 2.4 liters and four cylinders. Ditto the Mazda CX9, which seats eight – and comes only with a four.

You can’t get a V8 in Ford’s full-sized SUV, the Expedition. Chevy’s half-ton truck pushes four cylinder power as a virtue-signaling device.

You may need a microscope for the next one, Buick’s Encore GX. This is a small crossover SUV with an almost nonexistent engine. Three cylinders and 1.2 liters. Many motorcycles have bigger engines.

Pedal power – electric power – is at the end of this tunnel. 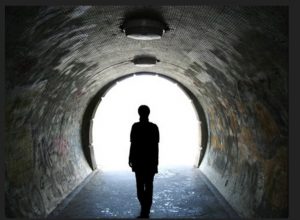 The winnowing will continue – will accelerate, if the Green  New Deal is enacted, which it will almost certainly be if the Orange Man isn’t re-elected and may be regardless. It will be decided be what is styled “our representatives” whether to impose new regulations and fines that won’t outlaw engines outright but will have the same effect.

The busybody class – which represents itself very well – will not be troubled, since the costs imposed are meant for us, not them.

And because we pay their costs, no matter what they are.