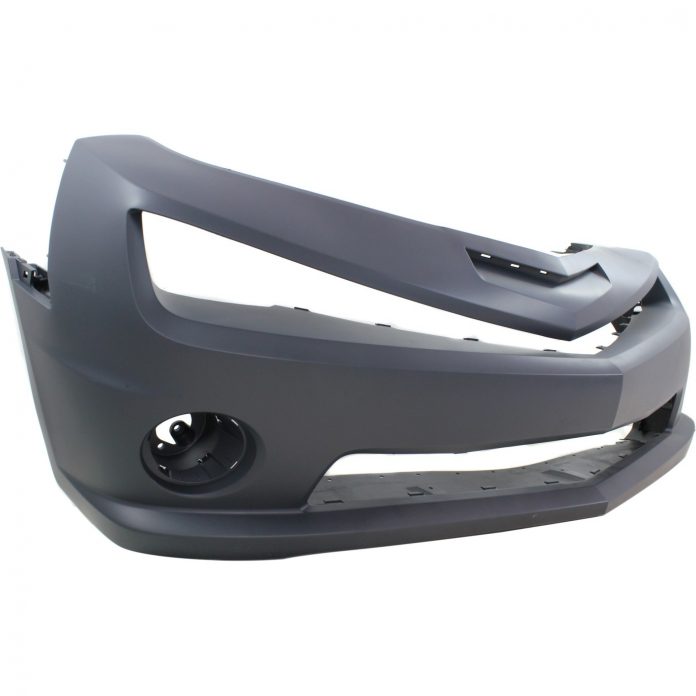 What do you get for a quarter-million dollars in a car these days? You get the same plastic bumpers that come on $15k cars. Once upon a time,high-dollar cars were defined, in part, by gleaming chrome and polished metal – which cost money to make and so cost a lot to buy.

No matter how much you spend,it seems, you get the same stuff. Plastic. Cheap, painted – easily damaged. As insubstantial and vulgar (the word means common, low) as the plastic used to wrap throw-away electronic gadgets.

Which is what cars have become.

If you’re looking for what you used to get for a quarter-million in a car, have a look at this Bentley:

“Sustainability” and Three Seconds to 60?