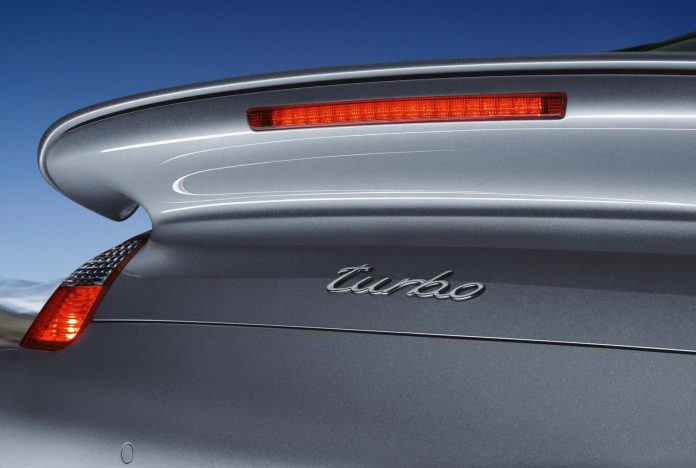 Leave it to government to suck the joy out of everything. Like turbos, for instance.

Turbochargers were something special. If you saw a car – it was once always a high-performance car – with a “turbo” badge on its fenders, you knew it was packing something extra. The whole point of the thing was to add power to an already powerful engine.

A Porsche 911 turbo, for instance.

Or a Buick Regal Grand National.

They were boosted – and you felt it. The turbo kicked in – and the surge of additional power applied g forces to your backside, usually accompanied by a high-pitched whistle and then a delightfully menacing pop as the wastegate dumped open to relieve the pressure – before it built to another spectacular crescendo of acceleration. If you hit the gas hard from a rolling start, the boost surge would often be enough to overwhelm traction and the tires would slip and smoke as you counter-steered to correct and held on for dear life.

Then along came Uncle to pee in the punchbowl.

Turbos became a replacement for lost displacement; a Band-Aid to make up for the power lost by replacing reasonably-sized engines with too-small engines that used a bit less gas – if you didn’t use the turbo bolted to them to make up for their lack of power.

And, of course, it all cost extra. You paid more – for less. 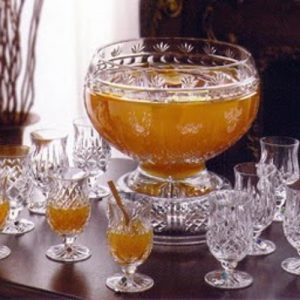 Buyers of mid-sized luxury sedans like the BMW 5 Series and Mercedes E-Class did not clamor for turbocharged four cylinder engines under the hoods of their $50,000 cars. V6 engines have not all-but-disappeared from under the hoods of family sedans – even as  extra-cost optional engines – because buyers of such cars did not want them. Ford didn’t build the Expedition – a full-size SUV based on a full-size truck – without a V8 because people didn’t want one.

No. The sixes that used to be givens in $50,000 luxury sedans and at least available in $30,000 family sedans – and the V8s that were once assumed standards in anything full-sized – have been regulated off the market by Uncle. Or rather – to be clear and specific – the small army of Little Uncles who constitute “the government.” The people who regard themselves as anointed – and who are anointed with muscle, that of the state – to decree what shall be and what shall not be.

Only they have become less obvious about their totalitarianism, which is probably why so many people do not see it and so it never occurs to them to object to it.

The Little Uncles did not outlaw V6 and V8 engines, nor mandate their replacement with  undersized four cylinder engines, boosted by turbocharging to make up for it. There is is no law forbidding the installation of V8s in large SUVs or pick-ups; nor that six cylinder engines are verboten. Technically, they are still available – though in fewer and fewer vehicles – at higher and higher cost.

What the Little Uncles – the people you never voted for who inhabit bureaucracies such as the EPA, NHTSA and DOT – did do was write regulations that have the effect of laws, without the hassle of having to actually pass them and without the restraining pressure of the ballot box to impede them.

What happens is that Congress passes a vague law, as for example one to the effect that “conserving energy” is a grand idea. It is then left to the bureaucrats to impose the law via regulations, which the voters never get to vote on except vaguely – and indirectly – by voting for or against their supposed representative, who wrote or voted for the vague law endowing bureaucrats with power to impose regulations according to their interpretation of the law.

That is how Corporate Average Fuel Economy (CAFE) standards – the regulations decreeing how many miles-per-gallon every new vehicle must achieve else its manufacture and sale be made progressively more expensive, via fines for “noncompliance” – arose from a law called the Energy Policy and Conservation Act (EPCA) which was  passed by Congress in 1975.

EPCA empowered the bureaucrats at the NHTSA – the National Highway Traffic Safety Administration – to “promulgate” (i.e., to decree) mandatory MPG minimums, ongoing and escalating. These “standards”- as the bureaucrats style them – escalated from around 20 MPG initially to the current  almost 36 MPG, on track – per the (s)election of El Presidente Biden – to ascend to nearly 50 MPG by the year 2030. 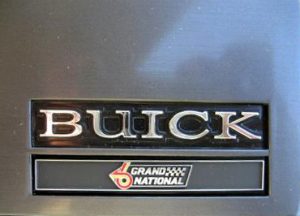 Which not even turbocharging will be able to Band-Aid.

The Little Uncles have effectively regulated all engines off the market. To be replaced by motors – as in electric – as that is the only way to meet the “standards” “promulgated” by the Little Uncles no one ever voted for.

In the meanwhile, we are expected to be content with tiny turbocharged fours that don’t even feel turbocharged, the surge of boost being unwanted in family sedans and SUVs. There is no sense of anything special. No whistle or pop. Most don’t even have a badge to tell there’s a turbo. No one is supposed to notice being the whole point. The little turbo fours are engineered to behave like the sixes they have replaced.

Until they themselves are also replaced.

By Little Uncles who have managed to achieve it without most people even being aware of it.

The Cure for “Hesitancy”